All Cute All the Time

If you’re a pop culture junkie, then you have probably noticed quite the fascinating trend; so much of today’s celebrity news involves one very famous group of people—The Royal Family, specifically its younger generations.

Yep, Queen Elizabeth II may be the reigning monarch of England and its territories, but her grandchildren and great-grandchildren reign supreme in the media.

With the public’s interest so strong these days, we weren’t surprised to hear that Prince William and his wife, Duchess Kate, have been making plans to move closer to “Royal Family HQ,” or London.

From city slickers to country dwellers… and back again

When Prince William and Duchess Kate wed in 2011, the Queen gifted them one of her Norfolk homes, Anmer Hall. It was originally intended to be a country home, but the two loved it so much that they ended up spending a bulk of their time on the super private estate.

When Princess Charlotte was born, the couple announced that they would be residing in their Anmer Hall home on a full-time basis. Now that they were parents for the second time, they decided that it was best to raise their children in the most normal of circumstances as possible.

In a May 2017 interview with Architectural Digest, Prince William explained that their staying at Anmer Hall instead of Kensington Palace had more to do with good parenting than public image.

“I want George to grow up in a real, living environment,” the prince said. “I don’t want him to be growing up behind palace walls, he has to be out there. The media makes it harder, but I will fight for them to have a normal life.” 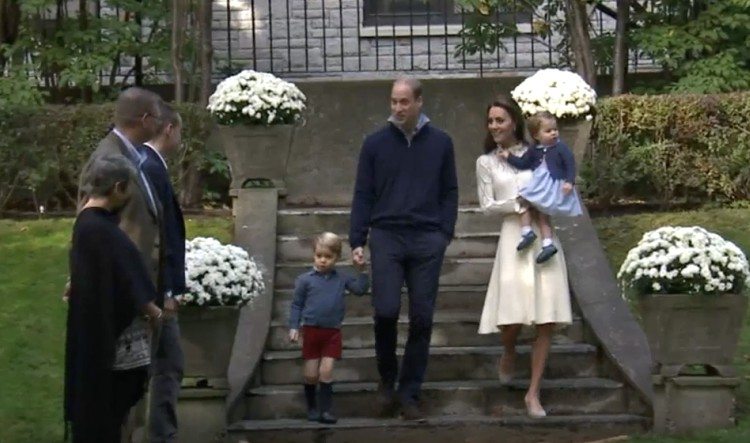 Fast forward to the fall of 2017, and it seems that the royal couple has had a serious change of heart. Prince William and Duchess Kate recently released a statement explaining that they would be transitioning from their Anmer Hall home to Kensington Palace.

Their Royal Highnesses love their time in Norfolk and it will continue to be their home. From this autumn, however, the Duke and Duchess will increasingly base their family at Kensington Palace.

As they have in recent years, their Royal Highnesses are keen to continue to increase their official work on behalf of the Queen and for the charities and causes they support, which will require more time spent in London.

It may sound like a hasty decision, but if you look a bit closer at the situation, the move does make sense.

You see, Prince William, as well as his brother Prince Harry, has slowly become the new faces of the Royal Family. Unlike their father, they have high public approval ratings, a sign of good things to come that the monarchy doesn’t take lightly.

Earlier this year, Prince William was forced to give up his flying career to uphold his obligations to the Royal Family, and it seems that Duchess Kate, as well as Prince Harry and his fiancé Meghan Markle, are all in the same boat. 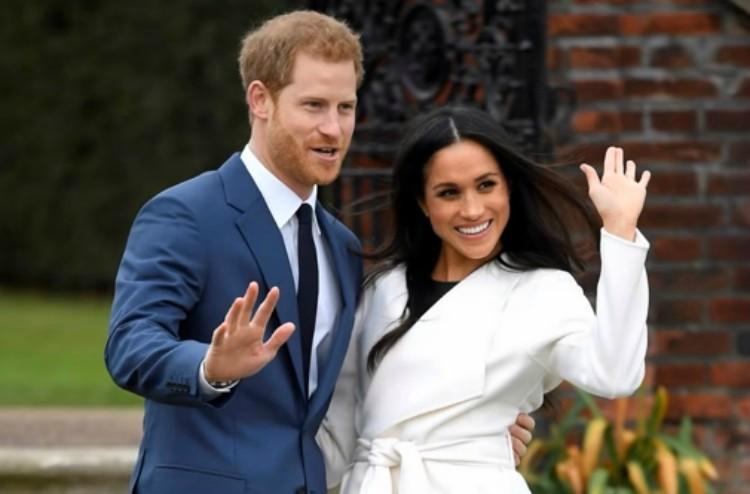 Well, family does come first—even if you’re a royal!

We’d love to hear your thoughts on this big move. Are you surprised to hear that they will be moving to London full time? Do you think the new home will be better for their children? Where would you prefer to live: Kensington Palace or Anmer Hall?