Jane Fonda Admits That She Regrets Having Plastic Surgery

When you’re young, it’s easy to pick apart every inch of your body. You may even be tempted to take the easy way out to fix all the flaws you hate. But plastic surgery is invasive, expensive, and on top of it all, likely won’t even cure your self-esteem issues anyway.

At 81 years old, Hollywood star Jane Fonda is undoubtedly one of the most physically beautiful women in the world. But she’s had some work done. “I’m glad I look good for my age, but I’ve had plastic surgery,” she said. “I’m not going to lie about that.”

Her surgery consisted of some work done around her eyes and jawline so she wouldn’t get too many wrinkles. But at her age, she actually wishes she had more of them and totally regrets her plastic surgery in her younger years! 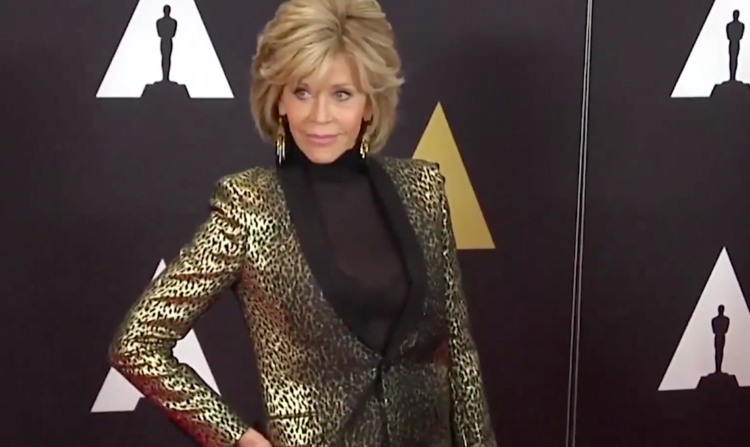 “On one level, I hate the fact that I’ve had the need to alter myself physically to feel that I’m OK. I wish I wasn’t like that,” Fonda said. “I love older faces. I love lived-in faces. I loved Vanessa Redgrave’s face. I wish I was braver. But I am what I am.”

You wouldn’t think that someone like Jane Fonda would have plastic surgery regrets, but here we are. The grass is always greener, we suppose.

She admitted her feelings on a new HBO documentary called “Jane Fonda in Five Acts.” But this is actually a topic that Fonda has brought up in the past numerous times.

In 2015, she told W Magazine that she “grew up so defined by my looks,” explaining the only way to be successful in life was to look a certain way. “I was taught to think that if I wanted to be loved, I had to be thin and pretty,” she said. That leads to a lot of trouble.” She also added that she was “not proud of the fact” that she had gone forward with the plastic surgery she did. 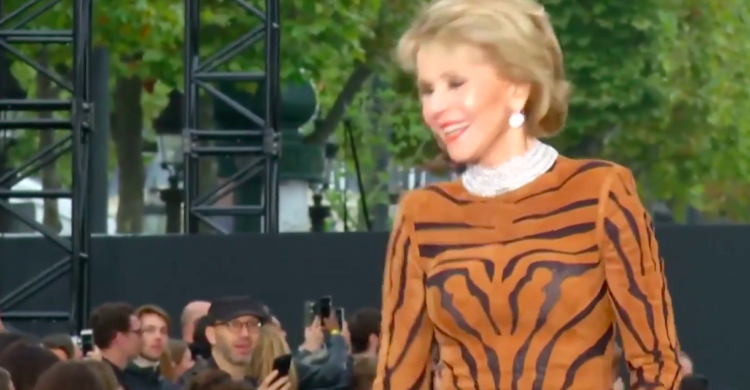 Before the work she got done, however, Jane found happiness in looking good a more natural way: Who remembers her high-energy workout tapes back in the 80s? She says that still works out at her age now, just at a bit of a slower pace, and would recommend that to others trying to look young in a natural way.

Additionally, she recommends paying attention to your posture. “When I stand up straight, it’s a whole different thing,” Fonda said.

When all is said and done, age is really just a number and you’re as old as you feel mentally. “Your age is less chronological and more attitudinal,” she said.

That said, surprisingly, Jane Fonda says that she never truly felt beautiful before, and that aging just makes things tougher. To hear her thoughts on the aging process, check out the video below.