If Your iPhone Has Trouble Holding a Charge, Head to the Apple Store Before the End of the Year

Are you the proud owner of an iPhone that just so happens to be an iPhone 6 or newer? If that’s you, chances are, you’ve noticed some pretty troublesome issues, particularly in terms of cruddy battery life. Don’t worry, your depleted phone battery can’t be blamed on your Angry Birds addiction (though that’s probably not helping your device stay in the green for very long!), instead, it has everything to do with shifty manufacturing practices.

Last December, Apple buckled under mounting pressure from its consumers by admitting that it was throttling the performance of its older phones, including all devices that were released after the iPhone 6. Included in this process is–you guessed it–faster-than-optimal battery depletion, an occurrence that can drain your battery of its efficacy over time.

Predictably, the iPhone users of this world were pretty ticked off, so the company decided to institute a mass ‘mea culpa’ in the form of a discounted battery replacement program.

You see, unfortunately, Apple’s covert “throttling” initiative has the tendency to wreck batteries, so much so that many need to be replaced much more quickly than they would without the change in speeds. Because the blood here is basically on the hands of the company, it decided to replace these fried batteries at the low cost of $29–50 bucks cheaper than the average listed battery replacement price.

Ok, so, the program isn’t a perfect one; we personally think that the tech giant should replace the batteries for FREE since it was its wrongdoing. But, pipe dreams aside, we’re happy to take anything we can get!

According to Apple, it will replace the batteries of all iPhone 6’s and more recent models provided that the faulty hardware has reached a battery depletion of at least 80%. If yours is not yet at that point, your local Apple Store could refuse performing the service at the discounted price. You can check your battery health by following these steps:

It is this ‘Maximum Capacity’ figure that will tell you whether or not your iPhone battery is covered under this program.

Oh, and another, very important thing: Apple will be ending this $29 battery replacement special after December 31st. This means that, if you don’t service yours by that date, you will be forced to pay the original $79 price tag.

Because so many phones are affected by this throttling glitch, Apple strongly recommends making an appointment beforehand. After answering a quick series of questions about your device, you can then select your preferred time using the company’s Support tool.

Moral of the story: iPhones sure are cool, but Apple probably doesn’t have your best interests in mind. Take advantage of that $29 offer while you still can! 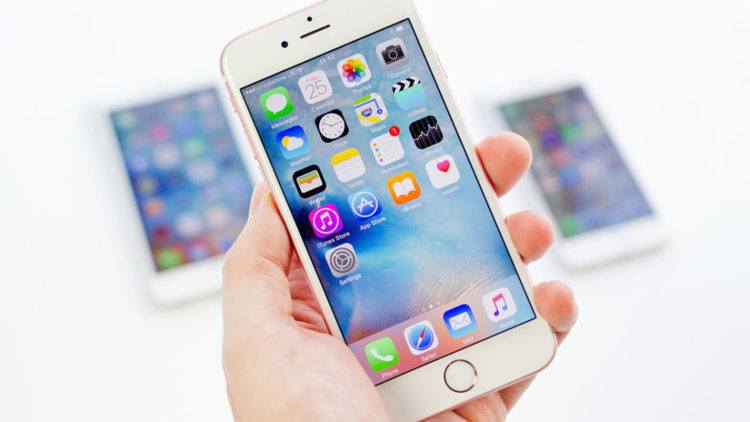