Many people are raving about the Instant Pot line of multicookers: they can bake, braise, stew, simmer, steam, roast and just about everything else. Others are a little afraid of the appliance! Some models have pressure cooker features, and using this the wrong way can cause a minor food explosion.

Recently, Instant Pot sent ripples throughout its devoted community when it announced a recall of some of its models. And no, it’s not because they can end up splattering your lasagna all over the ceiling. The recall is actually based on something much scarier than that: some models are melting and creating a fire hazard. 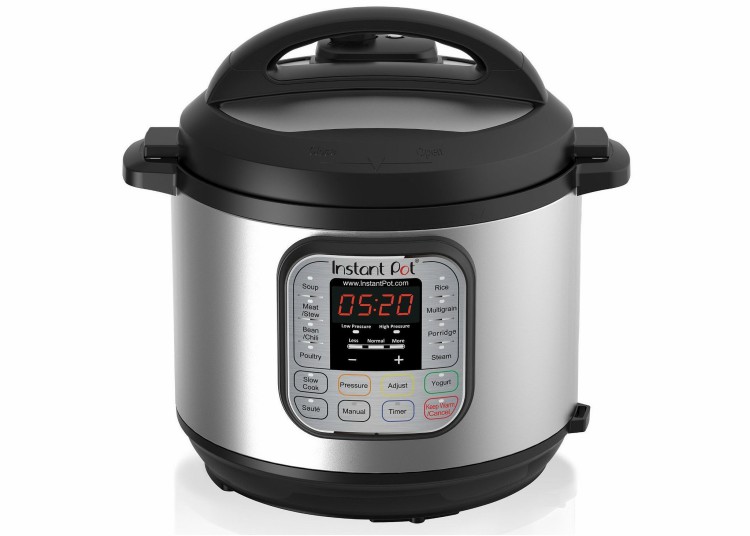 Here’s what we know. A while back, Instant Pot announced on Facebook and Twitter that some multicooker owners were having problems with their appliances. They suggested that users stop using them at all while the company investigated the problem.

What exactly is the problem? Apparently, some of the electronics on the bottom of the Gem 65 are faulty. They can overheat, and cause the bottom of the appliance to melt. Once that happens and the wiring is exposed, there’s definitely a risk of fire.

Before you go tossing out your Instant Pot, keep in mind that the problem only seems to affect one model, the Instant Pot Gem 65 8-in-1 multicooker. The other models seem fine. That means Instant Pot pressure cookers are considered ok!

Once the news of the issue started building, the Instant Pot company began working with the United States Consumer Product Safety Commission (CPSC) to declare an official recall and advise readers what to to. Basically, stop using your device, and take it back to Walmart for a replacement.

All in all, the recall impacts about 104,000 Instant Pots. There have been 107 reports of faulty appliances. At least 5 of those cases resulted in property damage, but thankfully no injuries have been reported. If you’ve had a problem with your Gem 65, the CPSC encourages you to submit an incident report on their website. You can also call the manufacturer at 888-891-1473 or visit their website for more information. 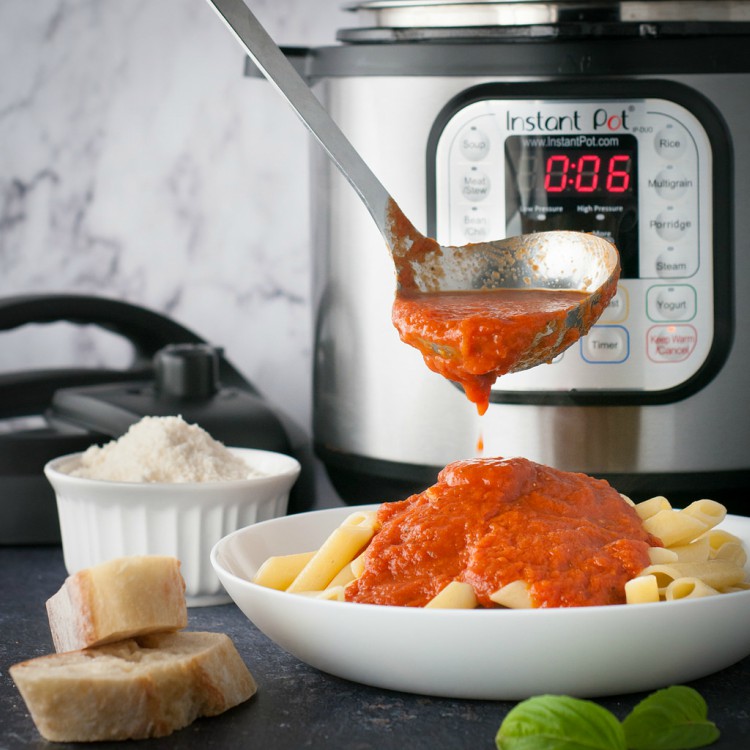 Users are not happy to find out about the recall, and not all of them are pleased with the way the company is handling the problem. Some of them thought Instant Pot has not been acting fast enough. They think the company should just call the problem a defect and issue consumers a refund. “Stop resetting the clock and make this right,” one said.

This recall is scary, but it’s definitely ironic since it happened so soon after the (spoiler alert!) Crock Pot fire hazard incident on the hit show This is Us. The incident on that show was completely fictional — Crock Pots have never had an issue like the one the show suggested — yet it had viewers tossing out their slow cookers anyway!

Unlike the one on This is Us, the Instant Pot fire hazard is very real. If you want to see just what the shocking defect can do to the Instant Pot, check out the video below. One user posted images of what happened to hers, and it’s definitely frightening!