You’ve likely heard of lice, especially if you’re a parent. Most common in children, lice are little bugs that live in human’s hair (mostly on your head but they can also find their way to your eyebrows and even eyelashes). They feed on human blood and make you itch all over (I’m even getting itchy writing about it!).

If your child is complaining that their head is itchy, they could have lice. Lice are super small, so they can be hard to see from the naked eye. Grab a magnifying glass and divide your child’s hair into several sections. Lice are about the size of sesame seed—you might see them crawling about at the scalp.

Lice are spread from person to person simply by crawling (they don’t fly or jump) and being in direct contact with someone who has it. Because kids love to share things like this with each other, they can spread it pretty quickly to and from each other.

If you think that sounds bad, have you heard of super lice? 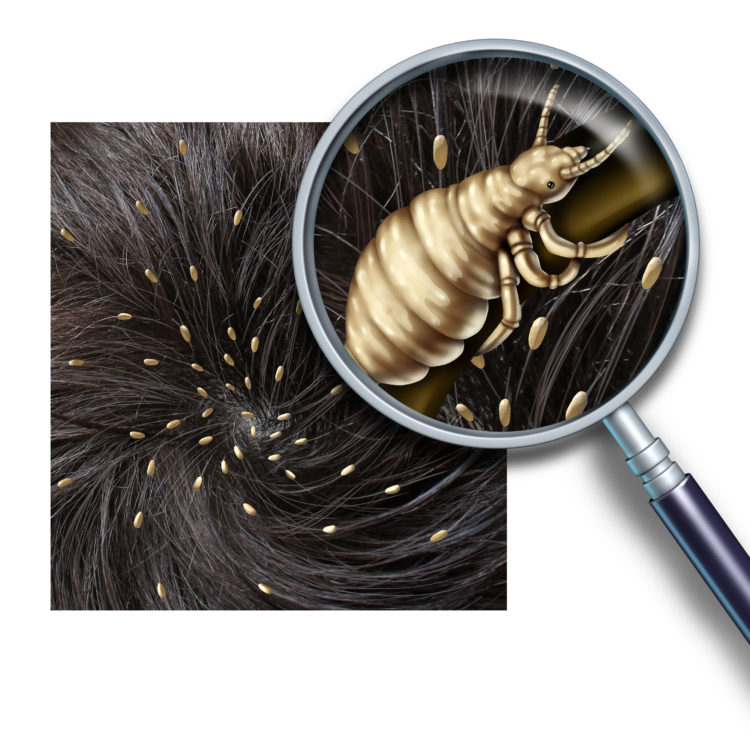 What are super lice?

Super lice are pretty much just what they sound like—literally the “super” version of lice. They actually act the same way as they do, but you can’t kill them with the typical lice treatments.

Due to a genetic mutation, super lice aren’t able to respond to some of the active ingredients that are in treatments used to kill lice. Because they’re super. Monstrous. Gross. And itchy. So if the person with lice isn’t responding to lice treatments after trying a few, they probably have super lice.

So then how the heck do you get rid of those little buggers? The American Academy of Pediatrics recommends starting off with over-the-counter lice killing shampoo (two common brands are Rid and Nix—which have very appropriate names) and if the lice are still there are the treatments, the pediatrician can prescribe another form of treatment that works for killing off super lice.

Disclaimer! It’s important to know the proper protocol for using lice treatment. Lots of parents aren’t aware that it’s a multi-step process. First, you have to kill the lice with the insecticide shampoo. Then, nine days later, you have to do it again to ensure you killed any lice that could have hatched since the first time you did it. 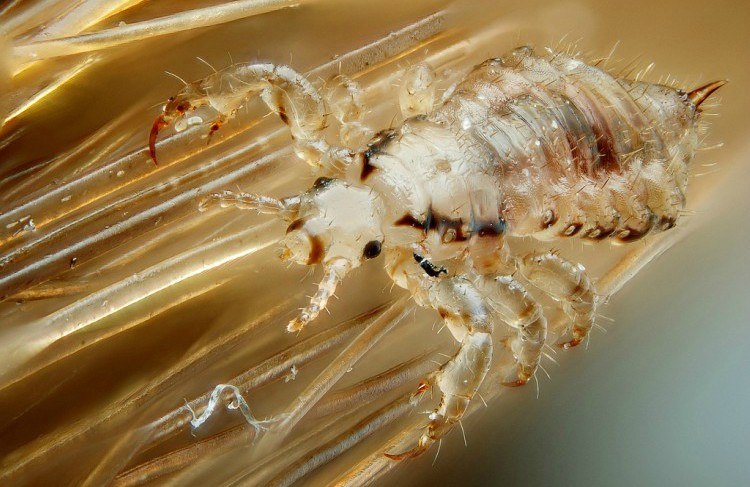 That leads us to—hatch?! Yes—lice lay eggs in the hair, called nits. You might need a magnifying glass to see them because they’re pretty small and are laid firmly against strands of hair. They’re usually white, tan, or brown, and you’ll likely need a special fine-toothed nit comb to get those out (which most lice shampoos come with).

That’s one of the most important things to remember when trying to get rid of lice—the eggs are just as important to get rid of, if not more so. The shampoo won’t kill the eggs, so in between treatments, it doesn’t hurt to use the comb after washing the hair.

So if you’ve done all you can do, and are treating the proper way, then that’s when your pediatrician can prescribe the super lice treatment, which should say goodbye to them.

Though, remember when we said they’re easily spread? In 2016, there was an outbreak of super lice—in 48 states! Once it starts, it’s hard to stop. So be sure to remind your child not to share things that touch their head—like hats, hairbrushes, combs, and any hair accessories. Lice don’t fly or jump, they just crawl from person to person. And once they find a head of hair they like, they can be very difficult to get rid of, especially if they mutate into spice lice.

Have you or your child ever experienced super lice? How did you finally get rid of these itchy insects?