Ever Wonder How Much Money Your Favorite HGTV Stars Make?

Who’s an HGTV fan? *Hand shoots up!* How could you not be in this day and age?

If you’re anything like us, you never get sick of all the home remodel and design shows on the Home & Garden Television channel. You can just lie on the couch binge-watching Flip or Flop or Fixer Upper until the sun goes down, day in and day out (which we’ve never, ever done, of course).

Seriously, everything any of the designers on any of the HGTV shows touch turns to pure gold. And they just look like they’re having so much fun doing it! How did they get to be where they are in their career? Hey, maybe you could do it too. How much do these HGTV stars earn to make things pretty, anyway?

We thought you’d never ask! Most of these HGTV stars are worth millions of dollars from doing what they do. After we discovered that, we found ourselves wondering how to get our own HGTV show as well!

Take a look at interior designer Genevieve Gorder, for example, whose the star on shows such as Genevieve’s Renovation, HGTV Design Star, and Dear Genevieve on HGTV. Her amazing design skills and fame has helped her accrue an estimated net worth of $5 million! 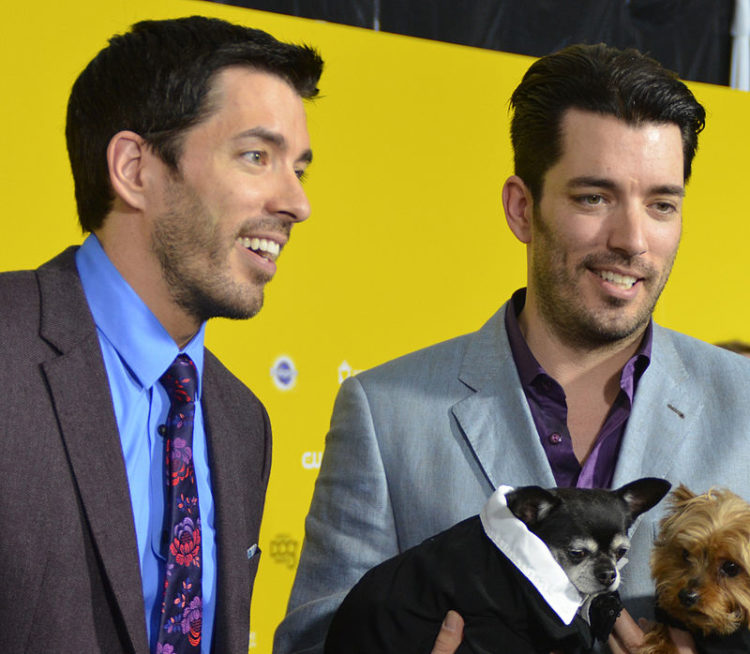 Or how about David Bromstad? He found fame after taking home the gold for top place on HGTV’s debut season of the Design Star competition back in 2006, and he hasn’t looked back since. As a designer, David then went on to become a guest judge for the show in its second season and even hosted the show in 2012. He’s also an expert blogger for the TV network. All of this has made him worth around $2 million.

Then there’s Jillian Harris, the bubbly designer who stars on Love It or List It, the Canadian edition. She’s also the founder of her very own design company called Jillian Harris Design. Her career has made her be worth about $2 million (and that’s American dollars!).

Let’s not forget about Mike Holmes, a Canadian builder/contractor, investor, and television host, who starred on seven seasons of Holmes on Holmes on HGTV. He now specializes in advising homeowners how to manage renovations, home repairs and maintenance. Now 54, Mike has been in the construction business since he was just six years old, and the combination of his personal business and television work has led to him to have a net worth of a whopping $30 million!

If you’re shocked by how much some of these HGTV stars make, wait until you hear how much other, more well-known stars are earning, such as Tarek and Christina El Moussa, Nicole Curtis, Chip and Joanna Gaines, Hilary Farr and David Visentin, and the Property Brothers, Jonathan and Drew Scott.

Check out the video to hear how much all of your favorites are really worth.

What do you think of how much these HGTV stars are worth? Were you surprised by any of these numbers? Don’t you wish you went into interior design now? Hey, it’s not too late for a career change!