Ever wonder just why hot dogs are called hot dogs? The official story is that when the traditional German “dachshund sausage” came to the United States, the term got Americanized into “hot dog.” Other, unofficial stories abound, but however it came by its name, there’s no doubt that the hot dog as we know it is a thoroughly American food, one it seems like we’re almost required to eat during summer barbecues and baseball games.

Still, we can’t help occasionally getting caught up on the “dog” part of its name, and wondering if there’s a way to make the food we love as adorable as the animal that gives it its name— while still staying appetizing, of course! The answer? Focus on the bun! With just a little creativity, you can make these Hot Doggie Buns that look like Fido is personally delivering your dinner. Watch and learn how simple it is to make this cute twist on a classic. 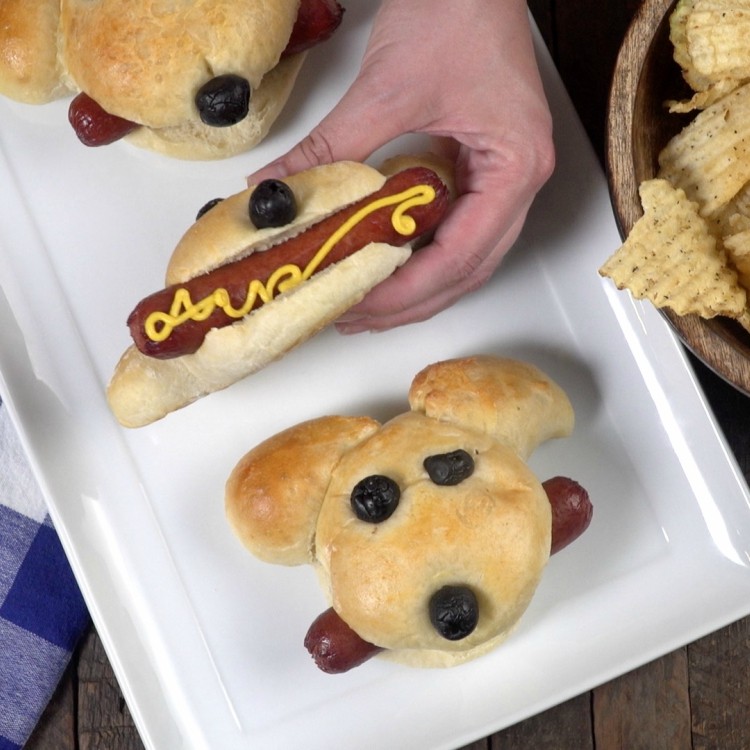 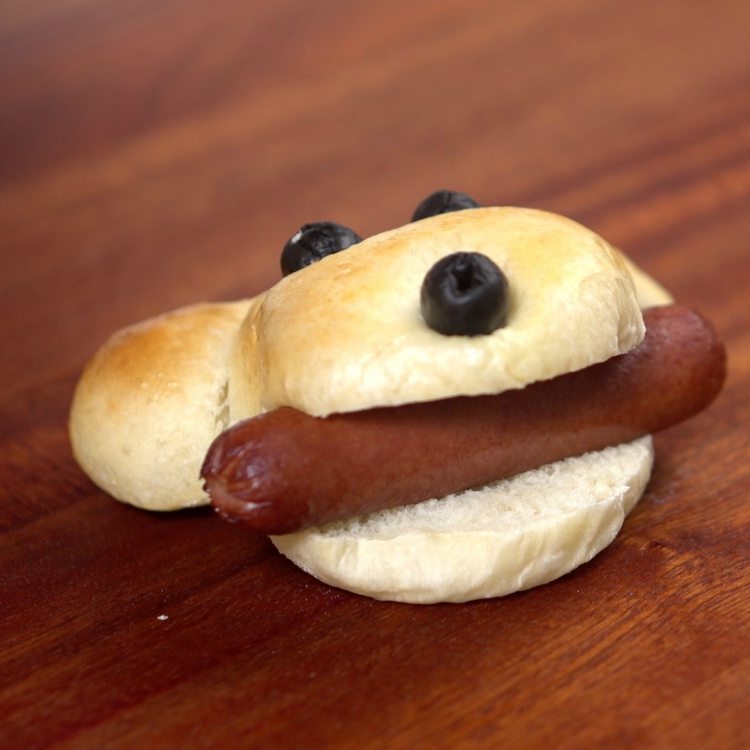 Adorable, right? They’re almost too cute to eat. Almost. We love how easy it is to make it look like a dog without really having to have any special food-decorating skills. Do you think you’ll give them a try? Have you tried any other ways of creatively serving hot dogs, or heard any stories about how the little sausages got their name? Tell us if you attempt this recipe and how it turns out for you!

Recipe adapted from Taste of Japan