If you love apple pie and fried dough, then you’ll love these yummy cinnamon apple rings. They’re super simple to make whenever you’re in the mood and they go wonderfully with a heaping scoop of vanilla ice cream. Praktic Ideas shares the recipe with us:

Here’s what you need:

And here’s what you do: 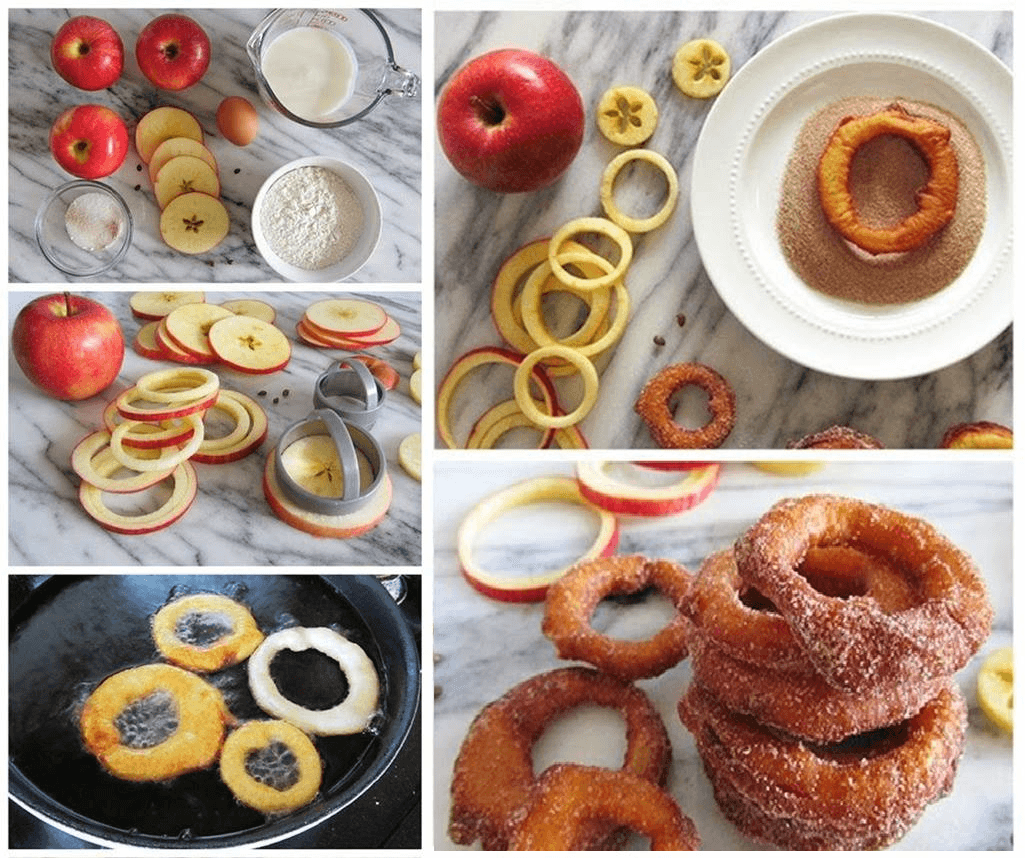