Parents are Upset Over This Homecoming Dress Code

Recently, parents have been speaking up in defense of their school-age children who are being subjugated to unfair dress codes. The rules regarding attire are infamously directed at female students (and often not at males) and blame young women for being “distractions” to their male counterparts if they wear certain clothes.

This high school homecoming is the perfect example of these sexist rules and the parents who are now speaking up.

For their homecoming dance, female students at Pewaukee High School in Pewaukee, Wisconsin don’t just have to show up in a specific attire – they have to have their outfit pre-approved by the school administrators. 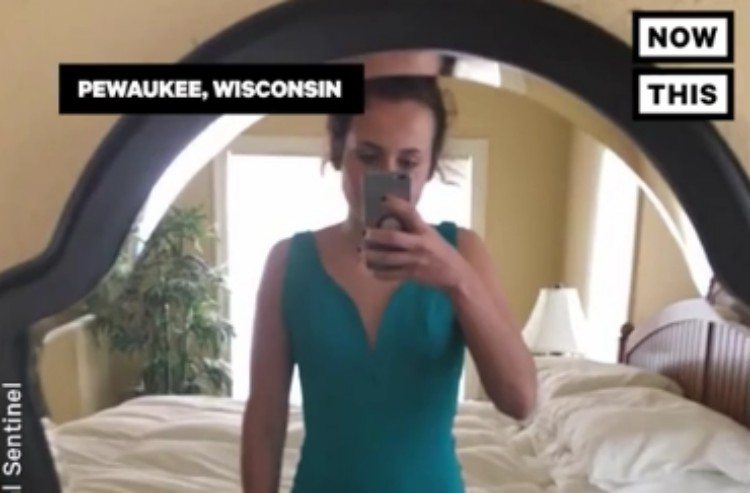 Each young woman is required to send in a picture of herself, front and back, in the dress she’s hoping to wear to homecoming. The administration will let the student know if her dress is appropriate enough.

Former student of the school, Jackie Kate Henderson, perfectly describes the feelings of many students:

“Where do these photos go? Who will be looking at them? Sending a front AND back photo is invading privacy and actually kind of embarrassing.”

Pewaukee High explicitly bans “tops that have spaghetti straps, are backless, and/or that cover only one shoulder…blouses that do not cover the midriff” and requires shorts and skirts to “extend below the mid-thigh.” For the homecoming, girls were told they should wear dresses they would “feel comfortable wearing to a formal event at your church.” 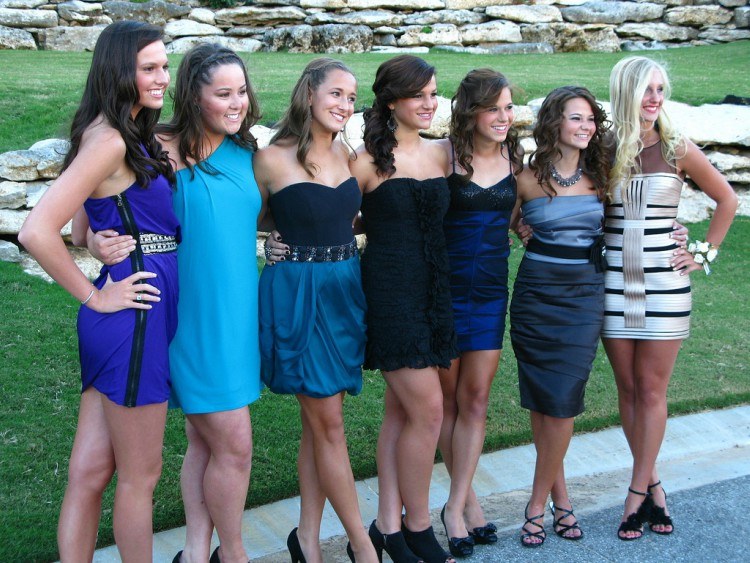 The strict homecoming dress code has been around for the last two years, but this past year was when the story blew up. It was all because of a poster to advertise the dance WHILE ALSO reminding female students about the dress code…in potentially the worst way.

It advises that students “leave something to the imagination,” followed by an old quote from 1920’s costume designer, Edith Head:

Understandably, parents were not particularly thrilled about what the administration was saying to their daughters about their bodies. The flyer went viral online and the school received numerous parent complaints in the form of letters and phone calls.

Other parents took to Facebook and talked to media outlets, like Rebecca Sheperd, who spoke to the local paper The Journal Sentinel.

“The girls are essentially being held responsible for the wayward thoughts (administrators) think boys have,” Sherperd said. “They’re being told, ‘You are the problem.’ These are the roots of rape culture, essentially.”

No word yet on whether or not the school will be changing their dress code for the upcoming school year.