Everyone knows that college kids, on the whole, are totally broke. This is a pretty common theme among most students, which would explain why they resort to eating ramen five nights a week. So it shouldn’t surprise anyone that when they were in need of a couch for their dorm, these college kids purchased a second-hand one from a thrift shop.

Little did they know, however, that this rickety old couch would be hiding treasure.

Upon taking the couch into their apartment, the roommates almost immediately noticed that there was something strange with the arms of the couch; the cushions were weirdly padded. After lifting them up, the friends discovered something absolutely shocking. 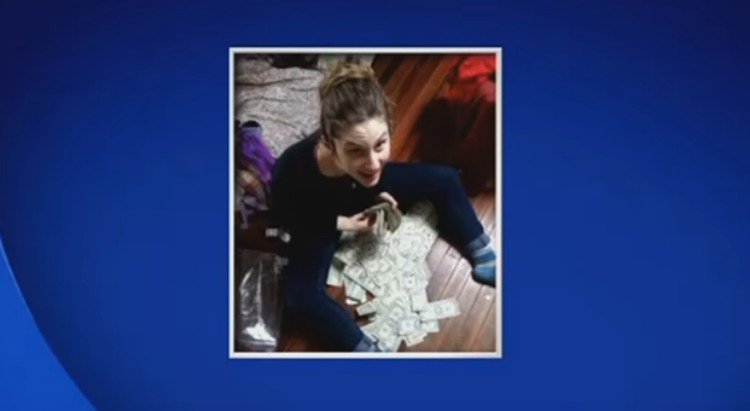 They eagerly opened up the bags and counted the money: they discovered over $41,000 in the bags collectively.

After a lot of screaming, jumping up and down, and pictures taken with the piles of discovered cash, the friends stumbled across an envelope in the arm of the couch. To their disappointment, they found a name written on the envelope, dictating who the money belonged to.

Knowing that they couldn’t keep the cash when there was an owner probably missing the money, the kids searched for the woman, who wished to remain anonymous. Once they found her, the college students reached out to the elderly woman and told her what they had found, completely shocking her.

One of the students recounts calling the woman and her stunned reaction:

“We called her and told her we had purchased the couch and she was like, ‘Oh my God.’ I said, ‘What?’ and she said, ‘I left a lot of money in that couch.'”

The woman went on to tell the friends that she had been stowing money in this couch for year. Family members who did not know about the hidden cash accidentally donated the couch, sending the old woman’s life savings out in the world to be purchased. 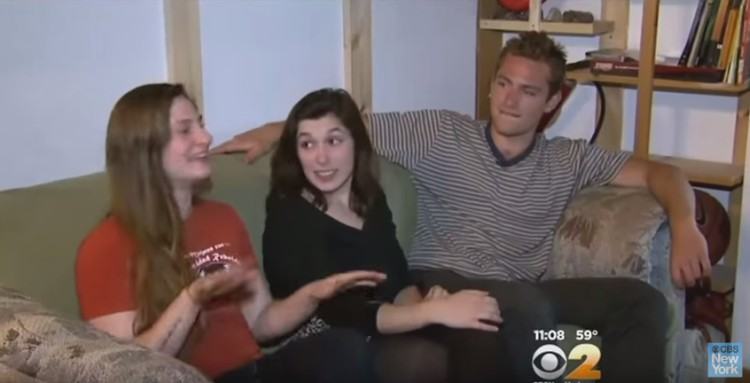 CBS New York
Needless to say, she is certainly lucky that the people who DID buy the couch were of strong moral character, and felt compelled to return the found money. Sad as it is, not everyone would necessarily do something that selfless, although the kids said they hope anyone in this position would have done the same.

Another one of the roommates recounted that the old woman emotionally expressed her gratitude for the return of her life savings. She told the students that she believed her husband was looking down on them and smiling, which is just a really lovely thing to imagine.

The college students say they have no regrets about purchasing this couch, finding this money, and deciding to return it, as difficult as that must have been for three broke college kids! CBS reported that the students will be having dinner soon with the family who owes them a debt of gratitude.

What do you think about this amazing story? Share your thoughts in the comments section below.