Her Father Wasn’t Able to Walk Her Down the Aisle, So She Asked the Man Who Received His Heart to Give Her Away

Getting married is usually heralded as the happiest day in a person’s life—there’s nothing more beautiful than sharing love with friends and family. Sadly, some brides and grooms must endure their wedding day without having their parents around to cheer them on. Ten years after her dad’s untimely death, one Pennsylvania bride managed to include an important part of him in her ceremony. 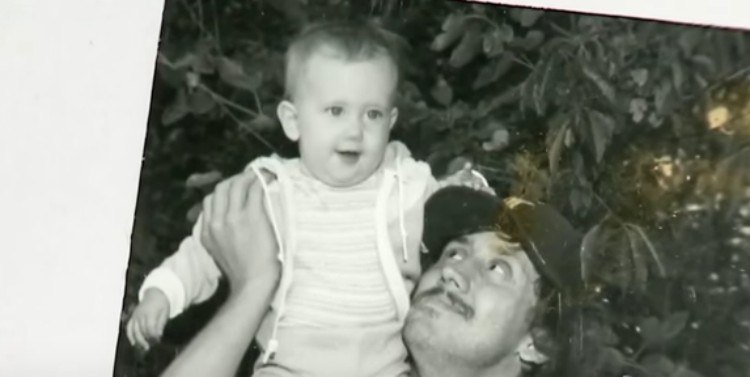 ABC News
Jeni Stepian’s father was brutally murdered back in 2006. The bride’s dad, Michael Stepien, a Swissvale, Pennsylvania resident, was getting off from a late shift at a restaurant where he had been working, when a 16-year-old robbed and gunned him down in an alleyway.

Stepian’s dad was rushed to a nearby hospital, but doctors were unable to save him. Sadly, the man succumbed to his injuries.

As it became evident that there was no hope left, the Stepian family made a crucial decision regarding the donation of Michael’s organs. They decided to gift them all to a charity called Center for Organ Recovery and Education.

Meanwhile, in New Jersey, Arthur Thomas, a longtime sufferer of congestive heart failure, was informed that there had been a tissue match, and that he would be receiving the late Michael Stepian’s heart.

Jeni’s dad’s heart played the most vital part in the successful transplant surgery. Without it, the man had no chance of survival. Thomas tells ABC News, “I was on death’s door.”

After the operation, Thomas kept touch with the Stepians. Jeni explains, “We’ve been talking to him and writing letters and calling.”

Though the two families were in contact, they hadn’t thought to meet in person until Jeni’s approaching wedding date started looming. She realized that she wanted a part of her dad with her that day, and the part that she wanted was his heart. So, she wrote to Thomas and asked him if he would be willing to walk her down the aisle. Can you guess how the man responded? 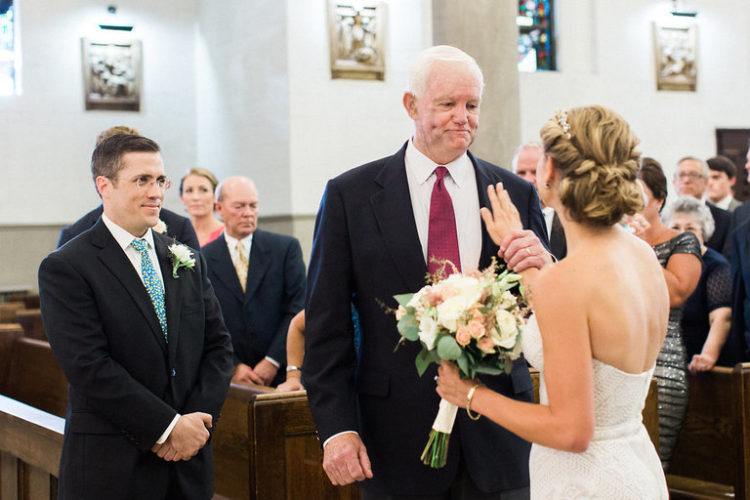 Jeni and Arthur Lauren Demby | Lauren Renee Designs
Before the ceremony, Jeni broke down in tears when she thanked him for making the long-distance trip to stand in for her father at her wedding. As she cried, Thomas comforted her by bringing her finger to his wrist so that she could feel his pulse. In actuality, the heart that she was feeling beat was really that of her late father.

ABC News
Of his heartwarming gesture, Thomas tells The New York Times, “I thought that would be the best way for her to feel close to her dad. That’s her father’s heart beating.”

What a special bond these two have! It’s inspiring to think that Thomas was able to give such a special gift back to the family that helped save his life.

Watch the video below to learn more about this young woman’s emotional journey.

What do you think about Jeni’s decision to include Thomas in her wedding? Do you have any personal stories regarding organ donation? If so, how has the experience affected your life? Tell us all about your thoughts and stories in the comments section below!