What Your Poop Can Tell You About Your Health

Let’s talk poop! We know, it’s not necessarily the most appetizing topic around, but paying attention to the specifics of your bowel movements is part of what it takes to stay heathy, happy, and free of potentially life-threatening conditions.

But, before we getting into the nitty-gritty of “bad poops”, let’s first discuss what constitutes a normal bowel movement…

To start off, you should be having a bowel movement at least three times per week. Many people have more, but anything less could mean that you are suffering from constipation.

It goes without saying that the look of your stools can vary depending on a host of factors, including diet and lifestyle, but there is one special type of poop that all of us should try our bests to achieve.

It’s called the “S” shape, one long, smooth piece of fecal matter that is medium to dark brown and comfortable to pass. If you frequently end up with these guys in the toilet, then good job! This means that you are likely getting enough water and fiber in your diet.

If you have an occasional stool that is green or yellow, no need to worry. This may mean that you have been eating your veggies!

Ok, we’re sure that you try your best not to catch a whiff after you finish your business, but if you do, a healthy poop should never smell TOO bad.

Of course, there is a fine line here—there are times when food can affect the overall odor, which can make for some temporarily stinky situations!

Nonetheless, when it comes to smell, it’s best to take note of the scent on a normal day. If the aroma deviates and transforms into something very foul, then it’s time to pay a visit to your doc. 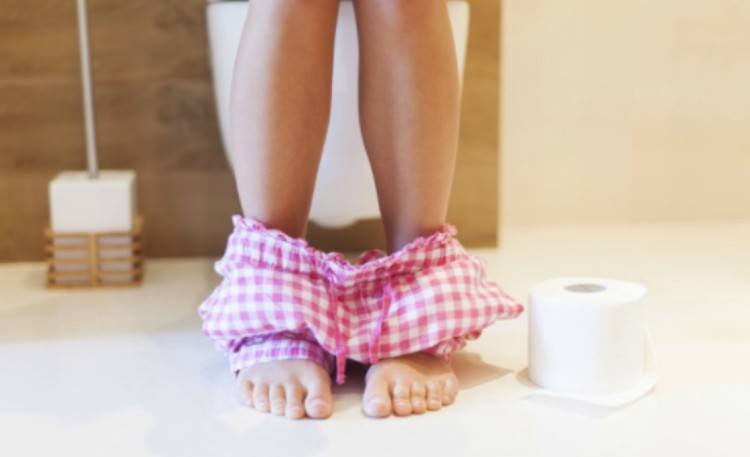 gpointstudio via DepositPhotos
Now that you know all about what you should hope to accomplish when on the toilet, let’s talk about the types of bowel movements that ought to give you pause. 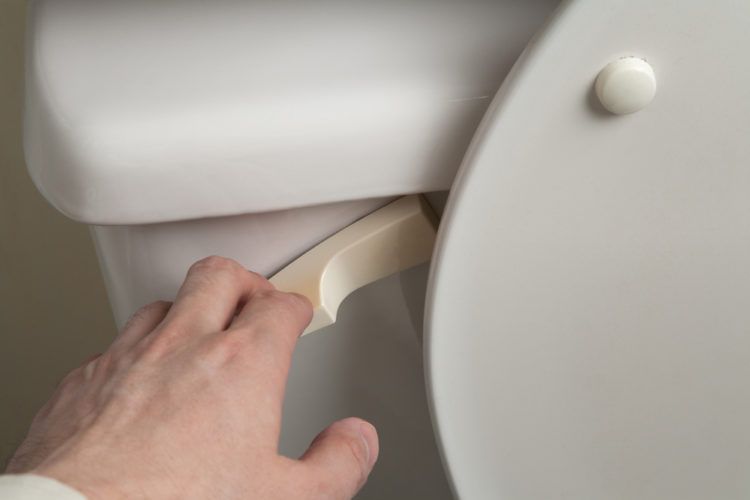 Devon via Deposit Photos
If you are currently passing any stools that fall into either the “bad color” or “bad texture” categories, then it’s imperative that you get in touch with a trusted medical professional stat—even if you feel completely healthy. Sometimes the very first signs of a serious illness make themselves known in irregular stools. Good to know!

What do you think about this list? Have you ever experienced one of these bowel movements? If so, what was your course of action?