Watch This Amazing Update on the Half-Pound Miracle Baby

If you were a fan of the hugely popular Oprah Winfrey Show, then you may remember the heartwarming story of baby Zoe, the premature infant who survived being born at only 27 weeks. In Oprah’s “Where Are They Now?” series, we get to meet Zoe today, twelve years after her original show aired. You won’t believe how well this happy kid is doing now!

Though you probably wouldn’t know it if you looked at Zoe today, at the time of her birth she weighed in at a dangerous 10.8 ounces. Her doctor says that she could even fit the newborn in the palm of her hand. This gave Zoe the distinction of being named as one of the smallest babies to have ever survived after delivery.

But, to fully appreciate this incredible tale, you first have to meet Zoe’s parents, Tammy and Eric Koz. When Tammy first got pregnant with Zoe at 24, doctors immediately categorized the pregnancy as “high-risk” because Tammy suffers from lupus. The chronic disease can impair the development of the placenta, which may reduce blood flow to the baby.

Tammy told Oprah back in 2004 that, though she was aware of the risks, she was still “ecstatic” and “had a very positive outlook on the pregnancy.”

Sadly, weeks after the blessed news, the Koz family fears were realized when doctors reported that the baby was not growing normally. At just 27 weeks, the parents had to make the heart-wrenching decision to go in for a C-section in the small hope that their daughter would live. Her survivability was quoted at just under 5 percent. 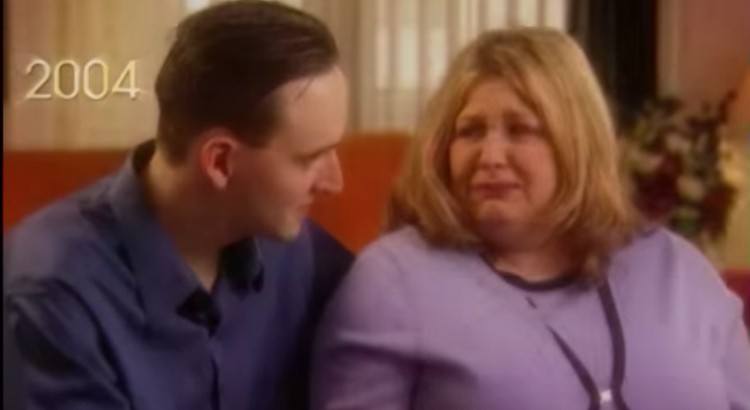 OWN
On January 6, 2004, Tammy delivered the 9-and-a-half-inch long Zoe at Edward Hospital in Naperville, Illinois. When the preemie first entered the world, her obstetrician Dr. Julie Jensen was immediately surprised by the little one’s strength. In Oprah’s 2004 interview, she recalled, “When I delivered her, she kicked me. She’s feisty.”

Incredibly, against all odds, baby Zoe pulled through her birth and, after spending her first 5 months in the hospital, was able to come home. At the time, she only weighed in at a teeny tiny 6 pounds 2 ounces.

Today, the young teen continues to exceed all expectations. Her mother Tammy says, “The doctors didn’t really know what to expect, but I can tell you that Zoe has… blown their minds for the last twelve years. Every visit she goes to—the doctors just can’t believe how amazing she’s doing.”

Her father Eric completely agrees. In fact, he thinks that his daughter has done an excellent job of catching up with her peers. “She’s blending right in and she’s not skipping a beat.”

To see what this well-spoken, inspirational young girl looks like today, be sure to click on OWN’s video below.

What do you think of the Koz family’s journey? Have you or a loved one experienced a premature birth. Were you a preemie yourself? Tell us all about your thoughts and experiences in the comments section below!