In today’s world, there are just too many things that can cause cancer—smoking, getting too close to a microwave, and now? Regularly using permanent hair dyes and chemical hair straighteners. That’s according to a recent study published in the International Journal of Cancer. Yet another thing women sacrifice for beauty!

The study, conducted by researchers at the National Institute of Environmental Health Sciences, took 48,000 women ages 35-74 and followed them in their daily life for a little over eight years. In that time period, approximately 2,794 of them were diagnosed with breast cancer. So what was the common link?

The researchers discovered that the problem had a lot to do with women who used permanent hair dyes on a regular basis—the ones who got treatments done about every 5-8 weeks or more.

Another hair service that seemed to increase the risk of cancer: Regularly using chemical straighteners. In this case, however, race didn’t seem to play a part, with an overall 31 percent increased risk for women who regularly got their hair chemically straightened. 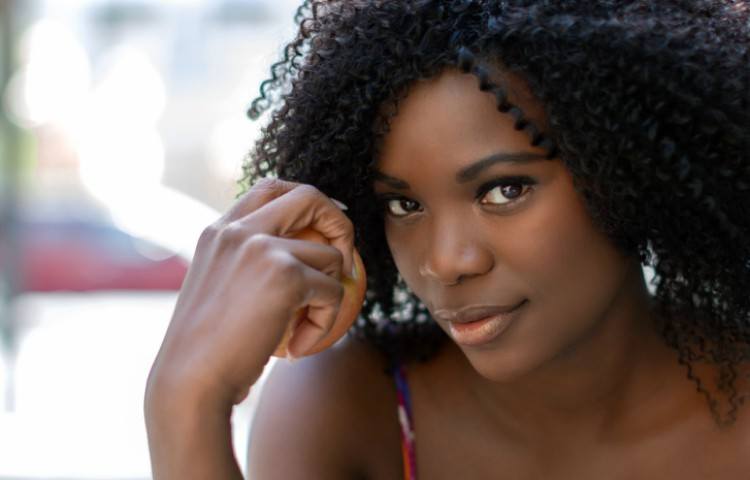 Permanent hair dyes and chemical straighteners have never exactly been the pinnacle of health, and have long since touted possible cancer-causing chemicals. But this study went a bit more in-depth than previous ones, showing more of who is at risk and why.

The largest conclusion drawn from the study is that the active ingredient used for the majority of treatments, which is carcinogen formaldehyde, is likely the cause of the increased risk of cancer. But of course, more research is needed to more closely determine why these products increase the risk of breast cancer.

The other interesting part of the study is why race seems to play a part in the increased risk. While more research is needed, one theory is the differences in hair texture between black and white women, since that may affect the quantity of the products being used. In addition, it seems that more hair products that are marketed towards black women have more hormone-disrupting chemicals than others.

Remember, the study showed an increased risk in women who used these products or got these services done on a regular basis, so chances are if you’ve gotten them done once or twice, it won’t affect your health very much. Still, it’s good to take this into consideration before making your next appointment—or at least, until the next study is done.

How often do you get your hair dyed permanently or use chemical straighteners? Did you know about the increased risks associated with these products?