Man Plans To Sue His Parents For Giving Birth to Him “Without His Consent”, And He Could Win

We all get mad at our parents from time to time, whether it’s when they grounded up when we were little or showed up at our doorstep unexpectedly when we’re adults. But we’ve never heard of someone getting mad at their parents—so mad at them enough to sue them—for giving birth to them.

Alas, there’s a reason for everything. Meet 27-year-old Raphael Samuel, who is planning to sue his parents for giving birth to him without his consent.

Of course, you can’t be asked for consent for something before you even exist. But he insists that if it wasn’t your decision to be born, then it isn’t fair that you exist. In addition, if we didn’t ask to be born, if we’re here without consent, then we should at least be paid to live.

Surprisingly, Raphael isn’t the only one who believes such a thing. The idea is rooted d in a philosophy called anti-natalism, that treats birth as a negative thing. The idea is that because life can be so full of bad things and misery that people should abstain from procreation. 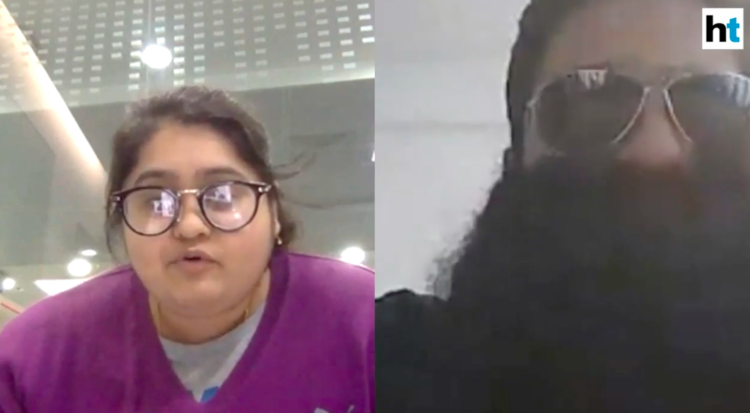 “There’s no point to humanity. So many people are suffering,” Raphael says. “If humanity is extinct, Earth and animals would be happier. They’ll certainly be better off. Also no human will then suffer. Human existence is totally pointless.”

Raphael first starting feeling this way at the ripe age of just five years old. He said that even though he had a good life and got along with his parents, he couldn’t help but feel like he was living on Earth against his own will.

“I was a normal kid. One day I was very frustrated and I didn’t want to go to school but my parents kept asking me to go. So I asked them: ‘Why did you have me?’ And my dad had no answer. I think if he’d been able to answer, maybe I wouldn’t have thought this way,” Raphael recalls. 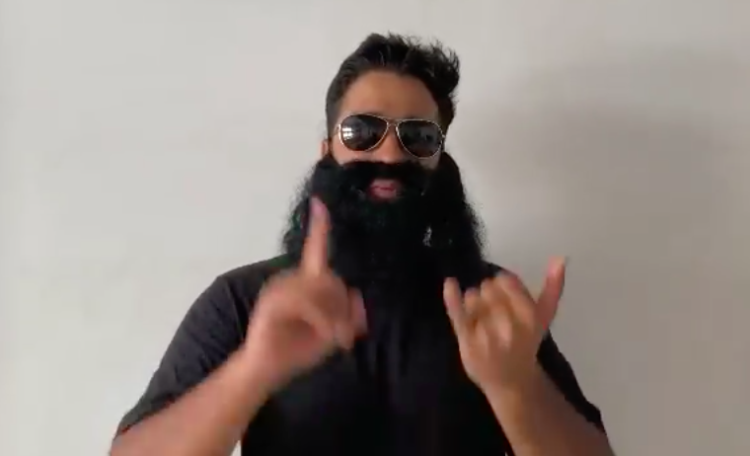 So how are his parents reacting to such a strange perspective on birth? Actually with a little bit of humor. With both of them being lawyers, they’ve seen all sorts of irrational cases and, in a weird, way, respect their son for his efforts.

“I must admire my son’s temerity to want to take his parents to court knowing both of us are lawyers,” his mother said in a statement. “And if Raphael could come up with a rational explanation as to how we could have sought his consent to be born, I will accept my fault.”

“Mum said she wished she had met me before I was born and that if she did, she definitely wouldn’t have had me,” Raphael said, laughing.

In fact, Raphael and his parents are turning the trial into some sort of game. When Raphael even brought up the idea of suing his parents to them, “She said that’s fine, but don’t expect me to go easy on you. I will destroy you in court,” he recalls.

His mother thinks that his determination for the case shows grit. “I’m very happy that my son has grown up into a fearless, independent-thinking young man. He is sure to find his path to happiness,” she says of her son.

So has Raphael found a lawyer to take up this unusual case? To hear more from Raphael himself, check out the video below.


What do you think of the idea of suing your parents for giving birth to you without your consent? Did you ever think something like this would be possible?