There are plenty of annoying things on this planet–in fact, we could sit here all day and probably rattle off hundreds upon hundreds of them, from space-invading airline passengers to the dreaded brain freeze.

Ok, maybe those two examples were a little too “first world” for your taste, but they are undoubtedly annoying. And, do you know what else is annoying??

You know, those terrible phone calls that you get from unknown numbers–or even numbers that look eerily similar to yours!–that literally only exist to, at best, sell you something and, at worst, steal your identity and rob you of your cash, safety, and/or time.

Lucky for us, though, our friends at the FCC are doing everything they can to stop these (mostly) illegal calls from happening–and for good reason, according to the agency, roughly 60% of the complaints it receives concerns robocalls!

So, what can you do to combat unwanted robocalls? Here are some expert tips, straight from the FCC’s Consumer Tips page:

Yep, robocalls are annoying, but following these tips gives you many helpful ways to protect yourself from them! 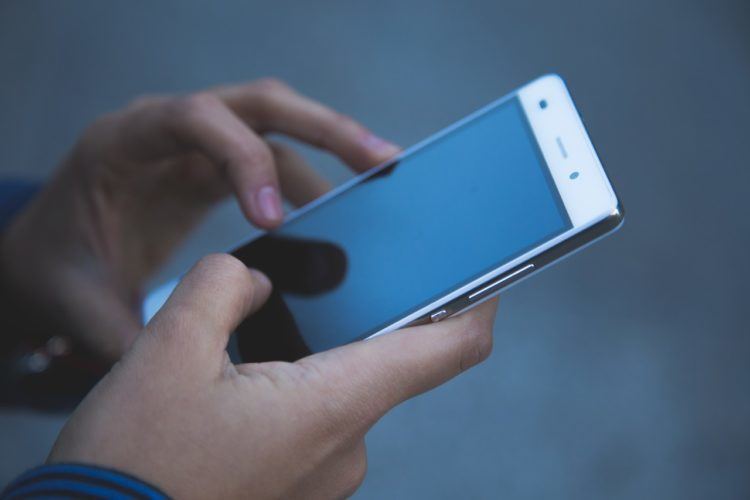 We’d love to hear your take on these robocall prevention tips. Do you regularly receive robocalls? If so, have you ever been scammed? Do you have any tricks of your own for ducking scammers and unwanted solicitors?