Back in the day, disciplining children was much different than it is today. In this day and age, parents get backlash for spanking their child, let alone whacking a paddle across their backside. We consider these forms of punishment to be outdated disciplining tactics.

Well, most of us do. But not one school in Georgia, however, which recently decided to bring paddling back as an option for disciplining their students.

Jody Boulineau, the superintendent of the charter school, which serves children in grades kindergarten through 9th grade, says they “take discipline very seriously.” Boulineau adds: “There was a time where corporal punishment was kind of the norm in school and you didn’t have the problems that you have.”

The school recently made headlines after they sent their children home with a “consent to paddle form” for their parents or guardians to sign. The form explains a three-strike paddling policy—after a third warning, the “student will be taken into an office behind closed doors,” the form read. “The student will place their hands on their knees or piece of furniture and will be struck on the buttocks with a paddle.”

The form also thoroughly outlines the setting, as well as many other details of how the punishment would go down. The form states that the paddling is to occur with an adult witness in the space, and there will be no more than “three licks” given. The type of paddle was included as well, indicating that it will be made of wood and will be “24 inches in length, six inches in width and 3/4 inches in thickness.” 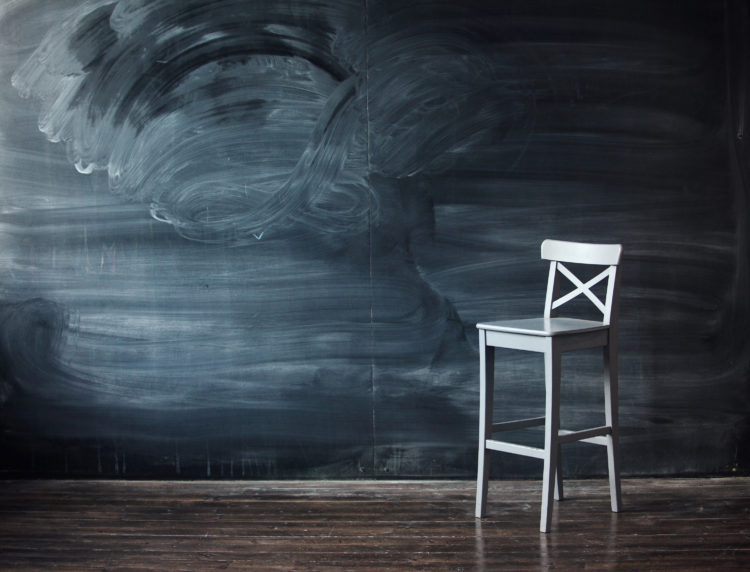 Do parents have to sign the form? No. “There’s no obligation, it’s not required,” Boulineau said of signing the form. “A parent can either give consent for us to use that as a disciplinary measure or they can deny consent.”

However, if parents or guardians do opt out of signing, the other option is to agree to a five-day suspension policy in place of the paddling.

Not surprisingly, the school has received much pushback from concerned parents who don’t want their children to be subjected to paddling. Only about a third of parents have signed the form—the others were a bit appalled.

“I’ve heard ‘great, it’s about time, we’re so glad that this is happening again, they should’ve never taken it out of schools.’ All the way to ‘oh my goodness, I can’t believe you are doing that,’” Boulineau said.

For those who aren’t too keen on the idea, Boulineau has some words of comfort: “I honestly feel like it’s something that’s not going to be used very often,” Boulineau said. “Sometimes it’s just kind of the threat of it being there becomes a deterrent in itself.”

To find out what Georgia school we’re talking about, check out the video below.


What do you think of implementing this old-school corporate punishment of paddling children? If this was your school, would you sign the consent form, or opt out and choose suspension instead?