As parents, we never like to see our children in pain. In fact, it’s one of the worst things ever. We would do anything to prevent our children from dealing with pain. Sometimes this comes in the form of medication, but it turns out, that at least for babies, there’s another effective option.

When a baby is crying, it’s natural for the parents to want to hold and gently stroke the baby’s back, trying to comfort the baby. While many parents do this instinctually, does this gentle stroking actually benefit the baby?

It turns out that it does…big time!

In a recent study conducted by University of Oxford and Liverpool John Moores University, 16 babies were stroked gently with a soft brush while another 16 babies were not stroked at all. Then the babies had their brain activity monitored while they underwent a blood test.

Wow. The magic of touch. 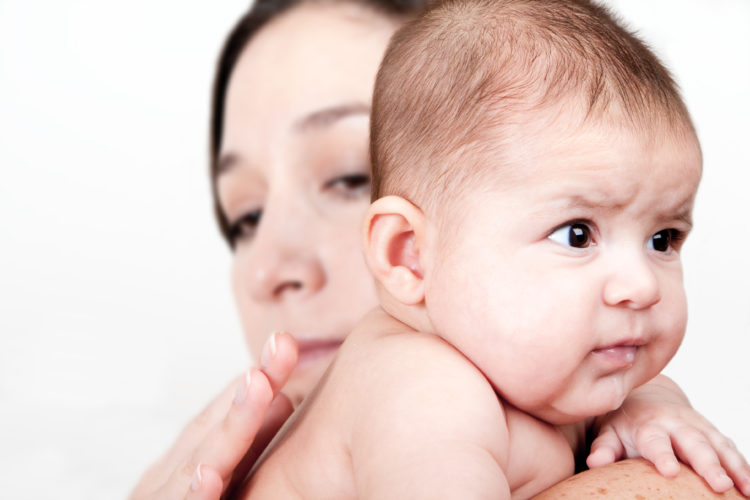 The study also found that maximum pain relief was experienced when babies were stroked about one inch per second. That’s actually the speed that most parents instinctually stroke their own babies.

It turns out that mother’s intuition is no joke.

Professor Rebecca Slater, the study’s author, says, “If we can better understand the neurobiological underpinnings of techniques like infant massage, we can improve the advice we give to parents on how to comfort their babies.”

The stroking of the skin activates something called C-tactile afferents, which are a class of sensory neurons that have been previously shown to reduce pain in adults.

Slater says, “Previous work has shown that touch may increase parental bonding, decrease stress for both the parents and the baby, and reduce the length of hospital stay.”

We can certainly relate to feeling a little less stressed when we’re holding and gently stroking our baby. 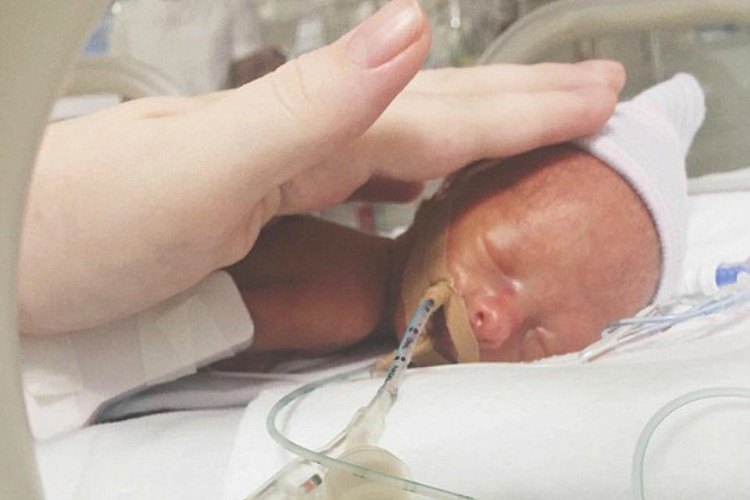 What next? The study authors plan to see how the effect of touch impacts premature babies.

Caroline Lee-Davey, chief executive at Bliss, a premature and sick baby charity, says, “Many people do not realise just how many medical procedures a baby in neonatal care goes through during their hospital stay. Anything that can reduce a baby’s discomfort is a huge step forward in this underfunded area of research.”

So, parents, go ahead and follow your instincts to gently calm your baby with slow strokes and baby massage.