At any given moment, there is a child having a meal who has mapped out how to get around eating the pile of broccoli on her plate. Or carrots. Or peas. Or spinach.

“Eat your vegetables,” the parent says, hoping that this time it will actually happen because there’s added dip, a tasty breading, or the food’s been cut into cute shapes. How many times has this scenario unfolded in your home?

While some parents find it frustrating, some are finding comfort in advice from experts who say you don’t have to force the kiddos into scarfing down their veggies. Which experts? This time, it’s a food scientist who’s studied the history of tastes and textures.

According to Australian professor Russell Keast, our dislike for vegetables when we’re kids has to do with evolution. Much has been written about taste buds and their differing amounts, sensitivities, and genetics. But what Professor Keast has found is that they were also key to helping humans stay safe.

During the process of evolution, bitter tastes aided people in distinguishing which plants were dangerous and which were edible. In an interview with the Huffington Post Australia, Keast said this:

“In fact, it was often that plant foods contained compounds that may be harmful, so some more bitter foods, like Brussel sprouts or olives, triggered natural protective responses long ingrained in our DNA.”

That would explain why certain foods are gross to kids. But one thing that is key is that these taste receptors are more sensitive in children. They tend to experience bitterness, saltiness, sweetness, etc., in a heightened way with foods.

Combine that with family genetics and the dislike for certain vegetables can be hard to shake. Keast also stated that repeated exposure may or may not change one’s distaste for a particular plant. In some cases, that dislike for broccoli will remain unchanged into adulthood, but many times, people will develop a liking over time. 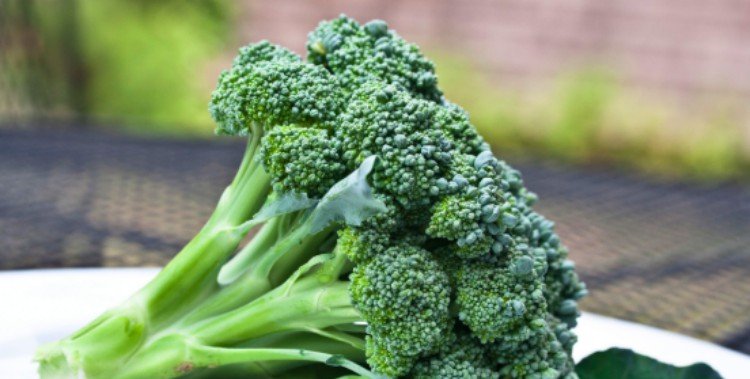 He does emphasize the fact that bitterness is a major turnoff for kiddies when it comes to foods, so that’s why parents have a hard time getting them to eat up their veggies. His suggestion? Introduce them again and again but with loads of flavor.

You’re not doing anyone any favors by serving up bland vegetables that highlight the bitter tastes or weird textures that kids scoff at. That’s if you want to press the issue. Dietitians and pediatricians assert that forcing your children to eat all their fruits and vegetables can set them up to hate them.

They suggest that instead of turning mealtime into a battle of wills, you let them try a variety of veggies to see what they like. More importantly, lead by example by eating your share of healthy produce.

Don’t argue, beg, bribe, or punish your child who doesn’t want to eat their side of kale. Their taste buds can’t help but reject it.

Were you a picky eater who didn’t like veggies as a kid? Which ones have you grown to love? How do you handle food quirks with your family?

Academy of Nutrition and Dietetics