There are a lot of things to love about Southwest airlines, like the free snacks, the free checked bags, and the low prices. Granted, you can’t reserve a specific seat ahead of time, but if you check-in early or pay a few dollars extra to get into the “A” group, you’ll be one of the first on the plane. And, if you’re flying with little kids, you can take advantage of family boarding between the “A” and “B” groups pretty much ensuring that you’ll all be able to sit together.

Okay, so we finally have one more amazing reason to love Southwest. Hawaii. Yes, Hawaii.

Not only can you fly to Oahu, but you can also fly to Kona after changing planes in Oahu. Not too far in the distant future, Southwest also plans to add flights from San Diego and Sacramento directly to Kauai. 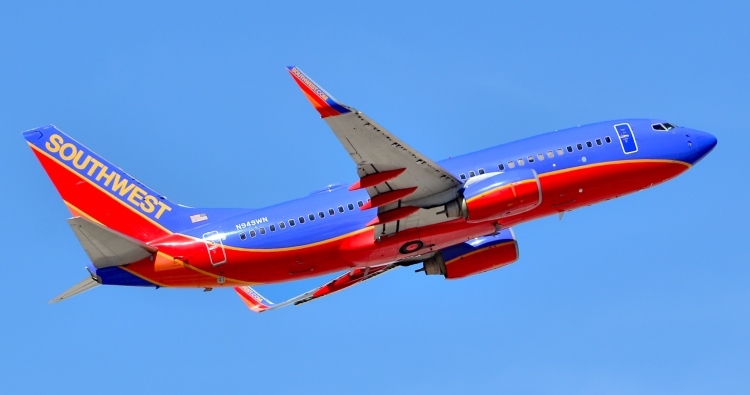 If you can’t tell, we’re just a little bit excited here. After such a long, cold, snowy winter this is the promise of sunshine and sandy beaches that we need.

Of course, all the things we love about Southwest will still be available on the flights to Hawaii, like 2 checked bags per person for free, and free snacks onboard. These flights will actually even offer more perks. There will be more legroom than on any of the other Southwest planes, and the snacks will be upgraded to “Islands-inspired drinks and snacks.” There will also be gate-to-gate WiFi available for $8 per day per device.

We’re already picturing ourselves sipping a tropical drink while the kids watch a new movie for free, and that’s before the real vacation begins!

Even better, flights start as low as $49 each way meaning that it’s possible to fly roundtrip from Oakland to Hawaii for $100.

For more on this exciting news, watch the video below.


Are you going to book a flight to Hawaii via Southwest? Which island would you visit?