Viktoria Theresie Izabelle Ljungman was enamored with flying planes.She had such a passion for flying, it became her life’s work. Originally from Sweden, attended Hampton University in Virginia on a tennis scholarship. Then, flying became her goal and she worked to become a licensed flight instructor. Unfortunately, the 23 year old pilot died in a crash caused by an error in the sky made by one of her students. 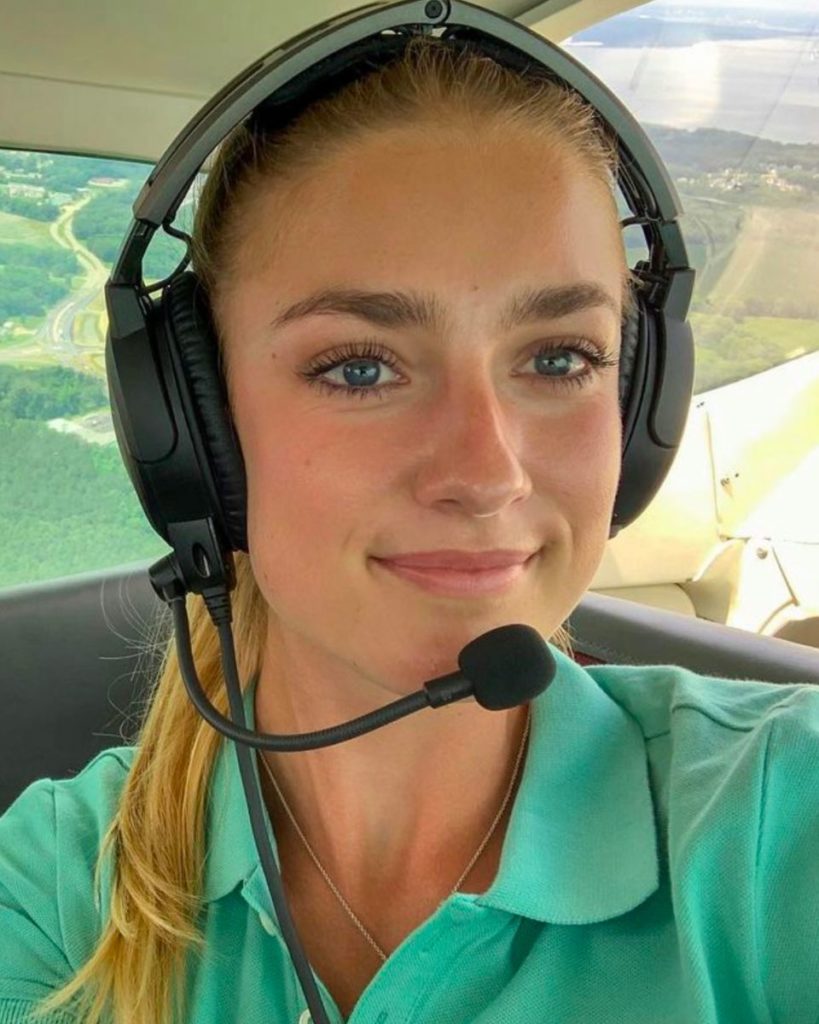 Ljungman perished in the crash when a beginner level student pilot she was teaching, age 18, flew the small plane at too sharp of an angle during takeoff. This caused the single-engine Cessna 172 to stop and fall from roughly 100 feet before the instructor was able to gain control over the plummeting aircraft. 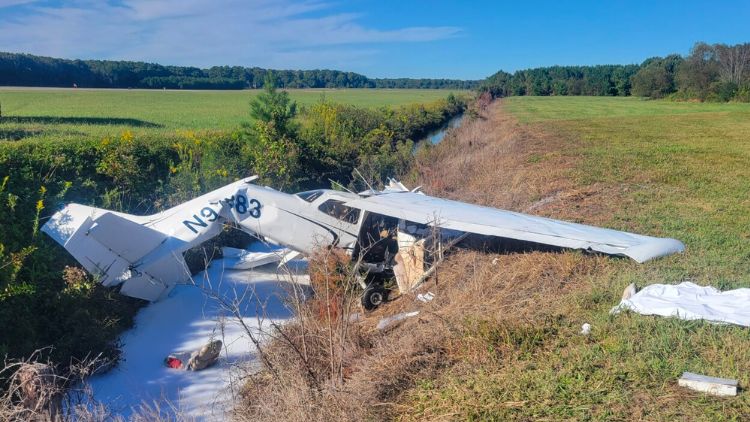 The small plane was carrying Ljungman, the student pilot Oluwagbohunmi Ayomide Oyebode and an additional unidentified 18-year old student. The aircraft crashed in a ditch at Newport News-Williamsburg Airport, at about 3 p.m..

The two 18-year old student pilots were taken to Riverside Regional Medical Center with serious injuries. Later, Oyebode was moved to VCU Medical Center in Richmond, Virginia. Unfortunately, Ljungman did not survive the crash and was pronounced dead at the accident scene. 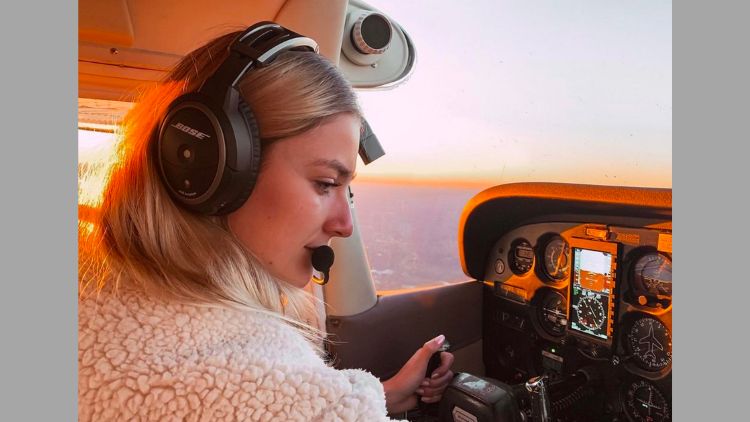 According to news reports, the two injured student pilots are both students at Hampton University. The school has an alliance with Newport News-Williamsburg International Airport. This is where the tragedy occurred. 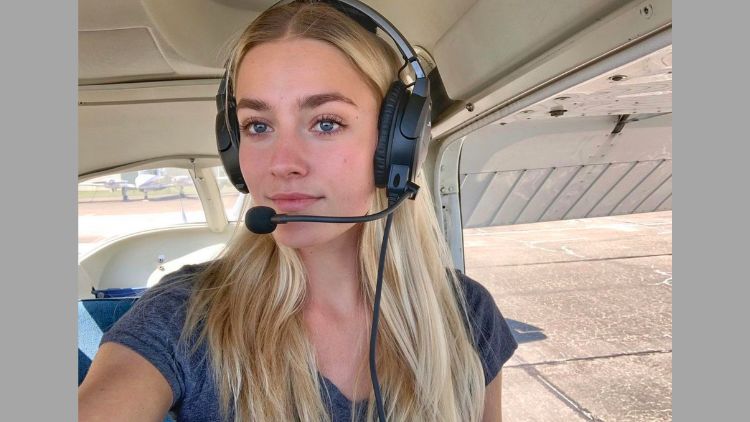 Viktoria posted about her career path to become an airline pilot on her Instagram account “viktoriathepilot,”. She shared photos and videos of herself in the air. 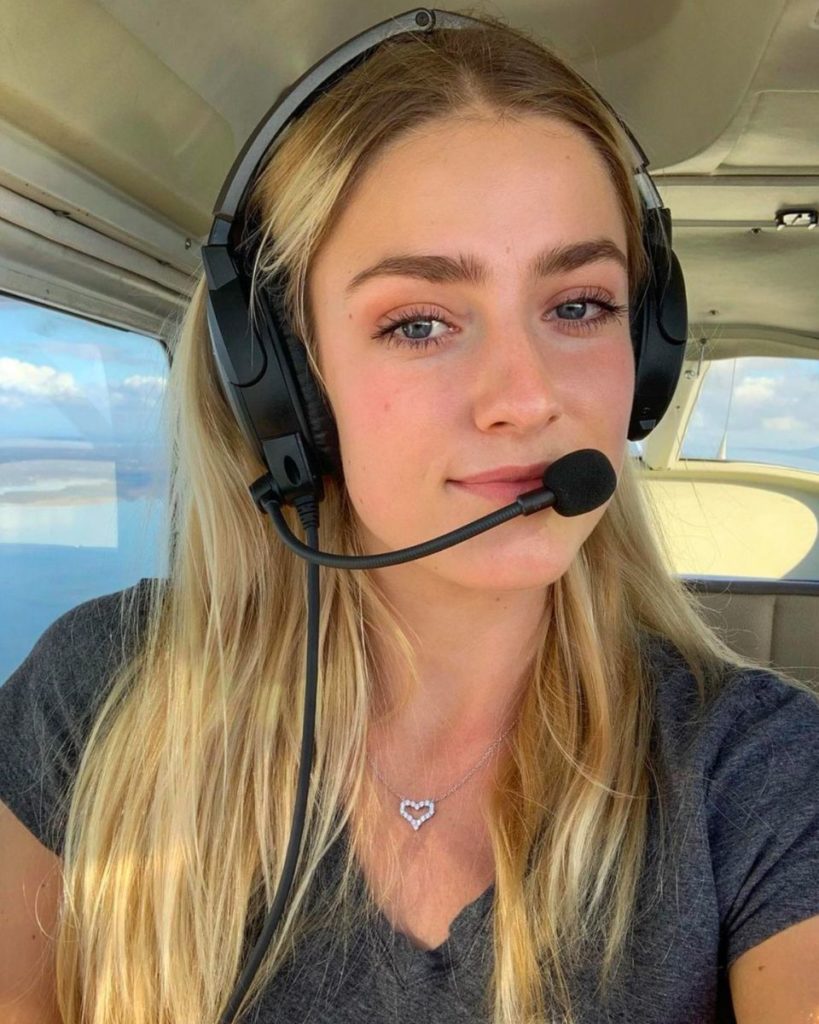 The young pilot will be missed by her friends. She was “loved by everyone”. In a local news interview (WAVY), Viktoria’s former roommate, Myana Mabry, said she was the nicest person she has met in 20 years. Her friend liked to brag about Viktoria for following her dreams. 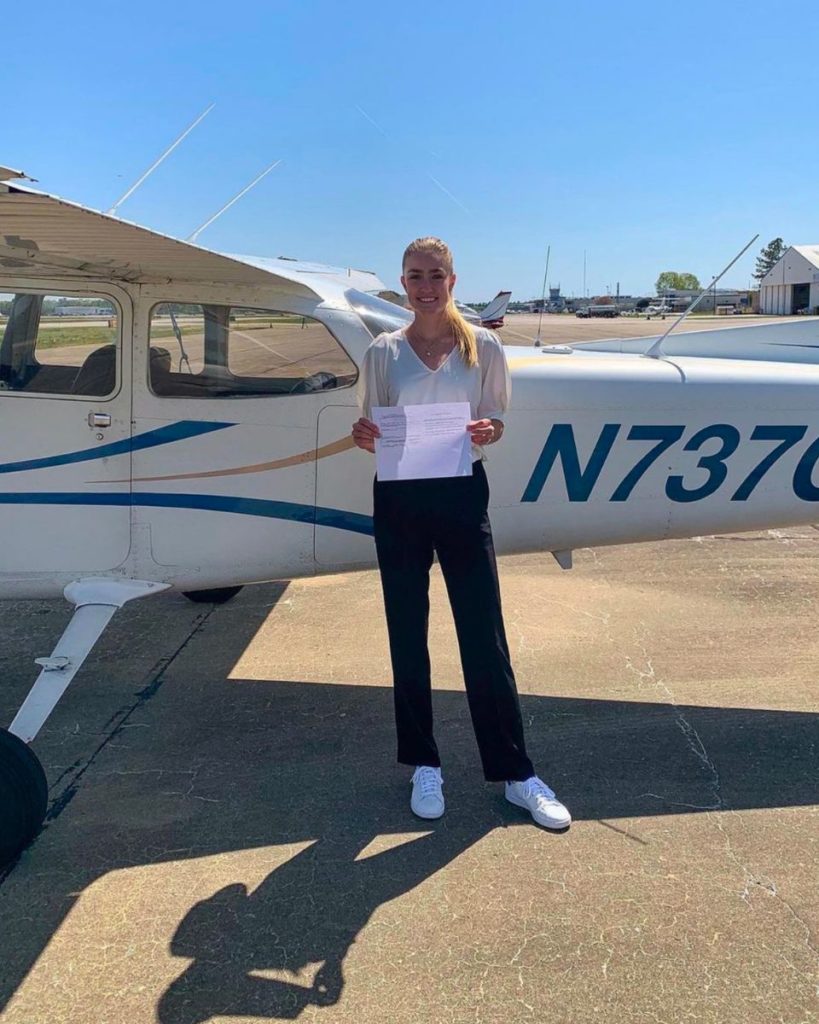 “To know, hey, my roommate is a legend. Not a legend in the making, but a legend,” she said. “It was just so rewarding to see her dreams become a reality.” 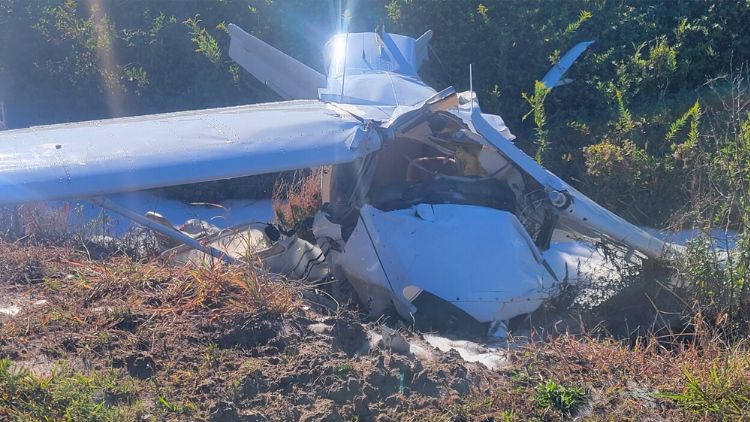