Why Flight Attendants Hate It When You Order Diet Coke

We don’t know about you, but when we fly, we always ask the flight attendant for one beverage and one beverage only—Diet Coke. It’s a bit of an odd choice considering we typically stick to water when we are earthbound, but once we’re 35,000 feet in the air, it’s Diet Coke or nothing!

So, when we recently uncovered a blog post written by an anonymous flight attendant who goes by the moniker “Jet” on the These Golden Wings blog, we were surprised to find that the writing contained some not-so-flattering info on the beverage.

“Jet” says that ordering a Diet Coke is a pretty much the equivalent of slapping a flight attendant in the face—and we all know you don’t want to do that.

In the post, “Jet” explains that the drink itself isn’t a problem on the ground, but once in the air, it turns into a fizzy mess!

…soft drinks foam up a lot more when poured out of a can. The worst culprit for this is Diet Coke. I literally have to sit and wait for the bubbles to fall before I can continue pouring. If all 3 passengers ask for diet coke I’ll often get them started, take another three drink orders, serve those, and then finish the diet cokes.

Yikes! We would’ve thought that a mixed drink or a hot beverage would be much higher on the list of things that flight attendants hate serving, but it looks like we were wrong. 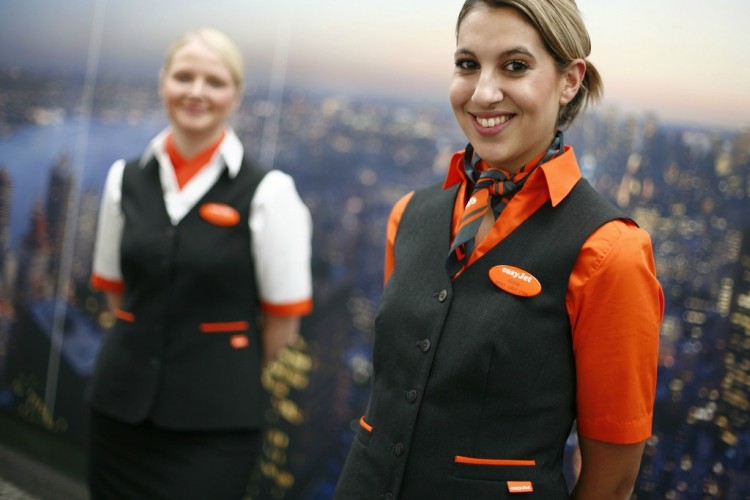 Another flight attendant’s take on the fizzy debate

Because the internet wouldn’t be the internet without some pushback, we found quite the rebuttal from another flight attendant/blogger, the un-anonymous Heather Poole. In her post, the airline worker says that while she agrees with “Jet’s” frustrations, she thinks that the whole thing has been blown out of proportion.

While Poole does go on to agree that Diet Coke fizzes up more than average canned drinks, she emphasizes that travelers shouldn’t feel bad about their beverage of choice. After all, with the way airlines are cutting costs these days, paying customers should be entitled to whatever they chose to drink.

Now, when it comes to ignoring those safety speeches, it’s safe to say that they feel just a TAD differently…

For even more fodder on this intriguing airplane beverage revelation, be sure to watch WCCO’s video below. The hosts dive into why this happens and also why we crave those other beverage staples on planes—i.e. ginger ale and tomato juice. Definitely something to keep in mind the next time we fly!

We’d love to hear your thoughts on this cola controversy. Do you drink Diet Coke when you fly? If not, what’s your beverage of choice? Is there any food that you crave specifically when you travel?