These 7 Restaurant Foods Are Most Likely Fake

As it turns out, what you order at a restaurant might not be what you actually get. We don’t mean the waiter gets his tables mixed up and sends you the wrong dish, either. We’re talking about actual fraudulent activity that goes on behind the scenes. The food fraud industry makes about $50 billion annually, and you could be buying into the scam without even realizing it. Literally. The food you’re getting charged to eat may not be what it was advertised, a restaurant trick that’s been fooling hungry patrons for decades without anyone realizing it.

Until now, that is.

In his novel, “Real Food/Fake Food,” food expert Larry Olmsted explores the fraudulent side of the restaurant industry, the side that charges you hand over foot for fake Parmesan cheese and faux olive oil. While not all restaurants are looking to con you, too many have that exact intention — and I don’t know about you, but I don’t take kindly to people messing with my food. Here are just a few of the most likely fake dishes that Olmsted warns us to be wary when ordering. 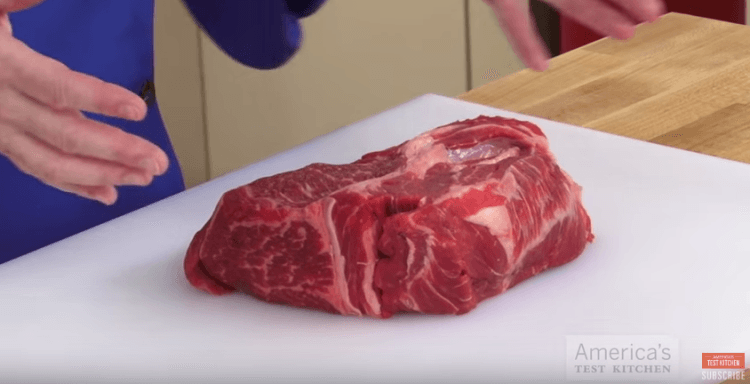 This top-of-the-line beef goes for high prices at some of the most upscale restaurants in the world. But are they actually serving it? Olmsted says the world supply of Kobe beef is so limited that about 99% of all sold Kobe is essentially a lie. We don’t love that statistic.

The only way to tell if your Kobe beef is real? If it’s outrageously expensive. Only true Kobe would be worth top dollar, so cheaper-than-average beef should send off a red flag for you. Be wary either way; the insane price might be all a part of the restaurants’ scam. 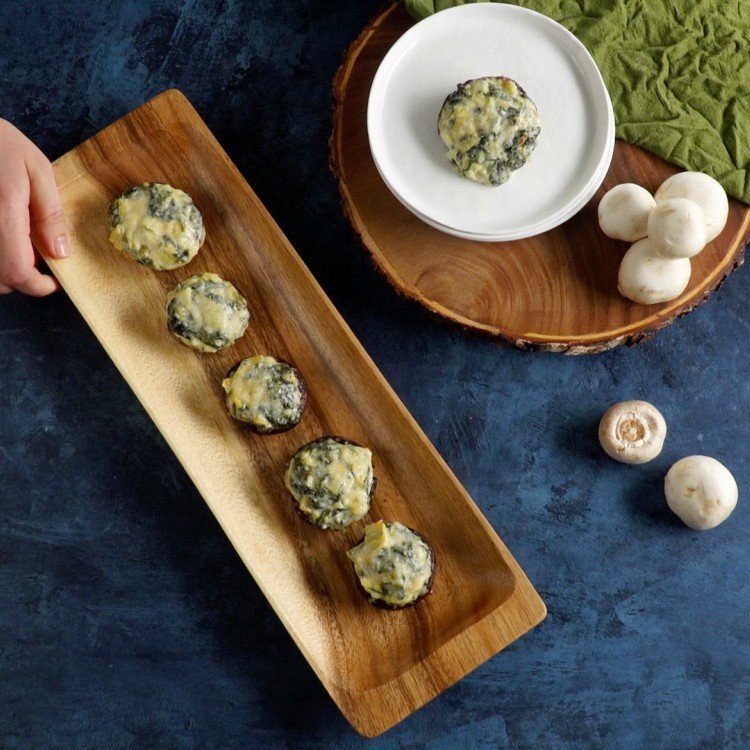 Extremely rare and very expensive, truffle mushrooms and their oils are almost always fake; like Kobe, the supply of this mushroom is limited worldwide, which is why this veggie is such a trendy addition to meals. Olmsted suggests that anything marketed as “truffle oil” is almost definitely fake and that unless you see the truffle shaved in front of you, you’re most likely being served a mushroom look-alike. 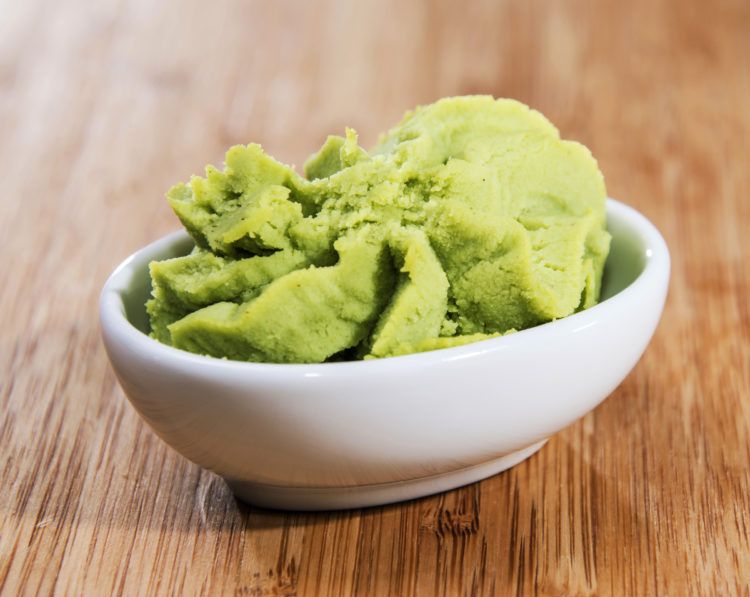 Personally, this one stung. I am a huge fan of all things spicy and I coat my sushi (which, by the way, is also most likely a fraud) with plenty of wasabi. But I can’t really call it that, since what you usually get with your tuna roll is not real wasabi.

So what is that chunk of green stuff on your plate? Most likely it’s a combination of horseradish, mustard, and food coloring. In very unlikely cases, a small amount of real wasabi will be mixed in. The difference between the two can be found in their distinguishable tastes. Real wasabi tastes more herbal than the horseradish stuff. It’s hot but doesn’t have a lingering, burning aftertaste. It’s supposed to taste smoother, cleaner and more “plant-like” than its commonly used substitute. 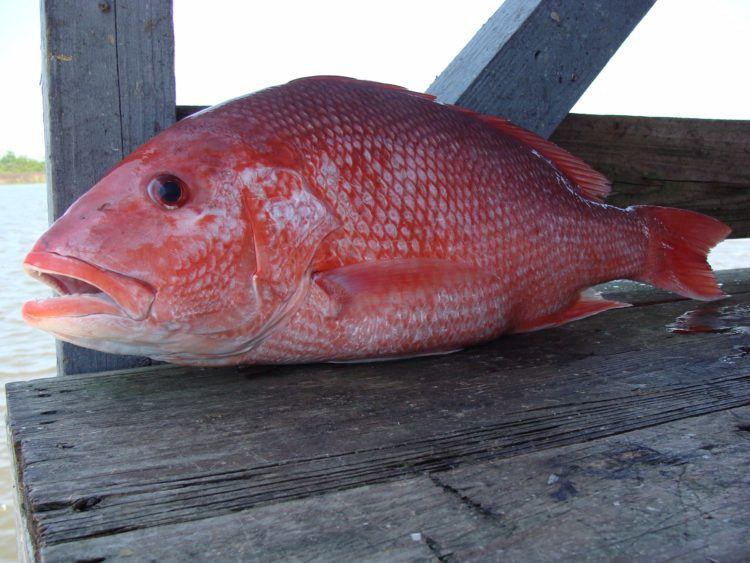 Another expensive menu item that is almost 100% not what you think it is. DNA species testing has found that 87% of the time you order fish labeled “red snapper,” it is actually a different fish. Olmsted says that New York sushi restaurant Sushi Nakazawa even refuses to serve red snapper because the risk of fraud from suppliers is too high.

A rule of thumb: If the fish is expensive and you haven’t seen it displayed whole, there’s a good chance it’s an imitation. But sadly, we’re not sure if we would even take the chance. 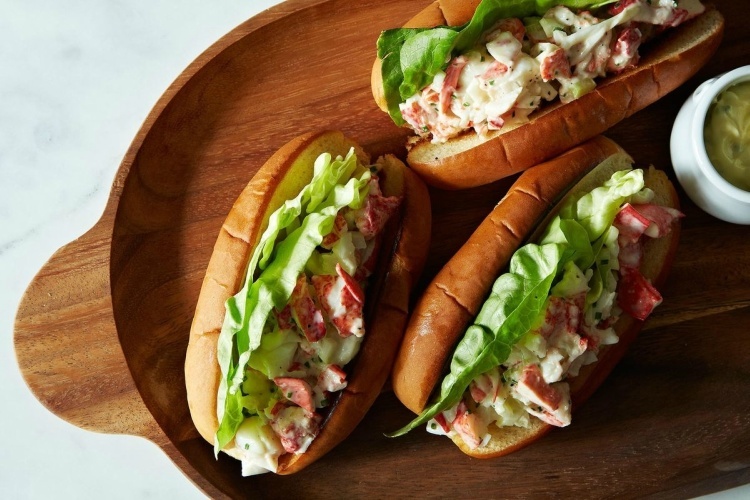 This example is a little bit more popularized, as the term “imitation lobster” isn’t unheard of. But the shocking thing is how commonly you’re eating fake lobster. Olmsted says that if you’re eating at a chain like Red Lobster, you’re most likely eating “langostino,” which is a mix of crab and other shellfish. If you want honest-to-goodness lobster, go to a small, family-owned restaurant in a port town. That might be your only hope. 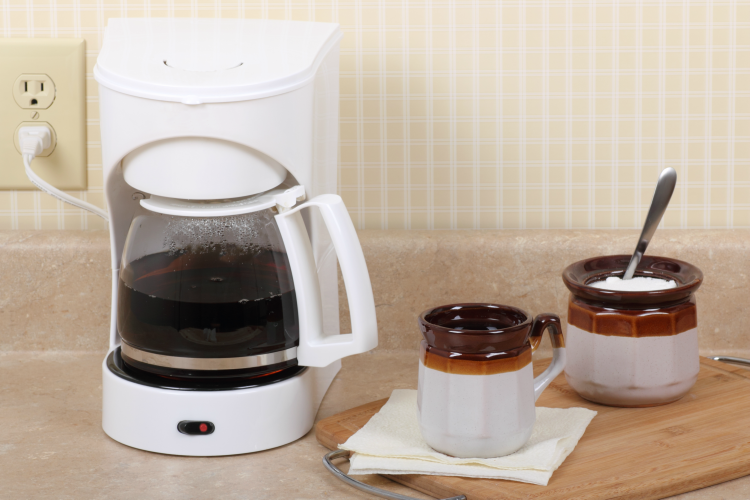 It hurts to think about this one for too long. Olmsted writes in his novel that ground coffee is often cut with cheaper substances and really not coffee at all. My life feels like a lie.

We’re not mad…we’re just disappointed. Your best bet for actual, pure coffee in your morning brew? Buy a coffee grinder and whole beans to make your own coffee grounds. 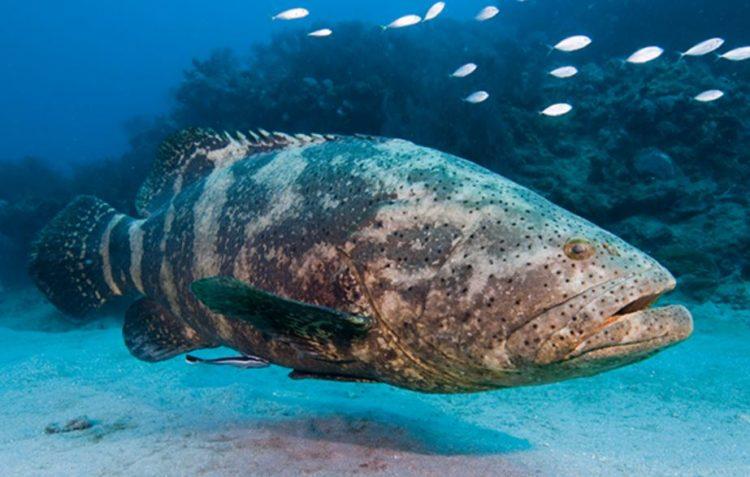 Real grouper caught off of Florida’s west coast is absolutely delicious, but whether or not you’re actually eating grouper is the real question. Olmstead writes about the St. Petersburg Times’ big expose that found that stores often tried to pass off other cheaper fish as Grouper like Asian catfish, tilapia, hake, and “one creepy fish that according to DNA testing belonged to an unknown species and could not even be identified.”

It’s an uncertain world, even when it comes to one of the loves of your life: food. Although it’s difficult to tell when you’re being scammed or not, you can go forth with this valuable knowledge and try to defend your palate from these con-artists. When in doubt, buy local products and cook them at home — at least you know what you put in your dinner.