Many parents today are confused about the whole vaccine issue. There are people on one side saying that vaccines are important to protect our kids from things like measles outbreaks. Then there are parents who adamantly refuse to let their kids get vaccinated even when the kids become teenagers who desperately want vaccines.

Public health experts think social media is largely to blame for misinformation about vaccines spreading like wildfire across the internet. Some platforms like YouTube and Pinterest have already taken action. YouTube doesn’t allow anti-vaccine videos to include advertising on their posts, which means they can’t make any money from posting. On Pinterest, users can’t link to certain anti-vaccine websites that contain misinformation.

Pinterest’s policy and social impact manager, Ifeoma Ozoma, doesn’t think the content is appropriate for their platform. “We’re a place to go to for inspiration, and there’s nothing inspiring about harmful content.” 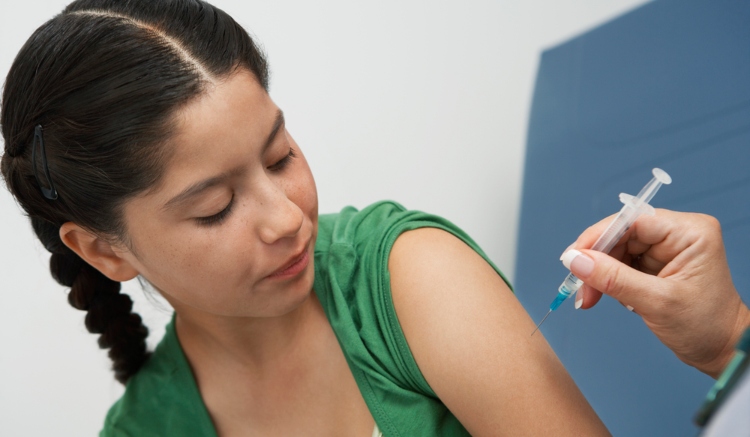 One social media platform has yet to take action, and it’s a big one. We’re talking about Facebook. CNN has performed multiple searches for words like “vaccine” and among the top results that pop up are anti-vaccine groups and posts. Facebook even currently allows posts that contain misinformation about vaccines to advertise.

While Facebook is not planning to block posts and groups about misinformation, they are planning to change things so that this content isn’t so prominent on the site. For example, your friends who like to post articles that contain misinformation about vaccines will still be able to create these posts, but they’ll be lower down in your news feed, and if you search for groups about “vaccines,” ones that provide misinformation will also be lower down on the list instead of among the first few options. 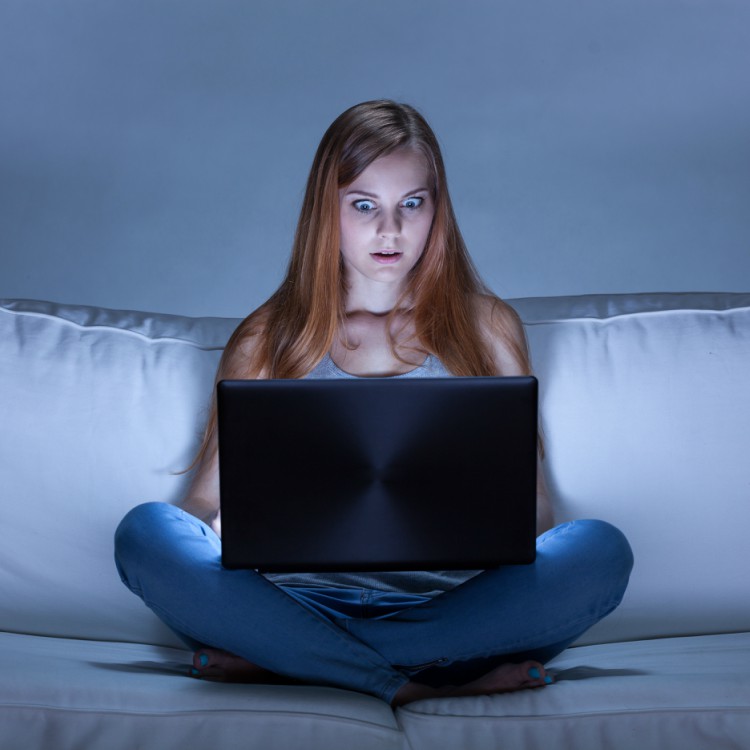 Art Caplan, head of the Division of Medical Ethics at the New York University School of Medicine, thinks that Facebook’s proposed changes are a move in the right direction, but he wishes the social media powerhouse would do even more. “It may be necessary go even further in terms of pulling scurrilous and erroneous sites down completely.”

Lata Nott, executive director of the First Amendment Center at the nonpartisan Freedom Forum Institute, thinks that Facebook’s plan is a good compromise. “They’re avoiding censorship, but they’re not necessarily recommending it to their readers, and that’s probably the best way to go about it.”

What do you think? Should Facebook allow content that contains misinformation about vaccines or block it entirely?