What Your Eye Color Really Says About You

They say the eyes are the windows to the soul, but we never realized just how open that window actually is. As it turns out, this cliche may actually be backed by scientific evidence; scientists are discovering that they can make accurate judgments about someone’s personality solely based on the color of their eyes.

Scientists at Orebro University in Sweden studied 428 subjects to see if their personalities were linked to the irises in their eye. They found that our eye color is affected by the same genes that form our frontal lobes, thus there are distinctly shared behaviors in people with similar irises.

Dr. Anthony Fallone of Edinburgh University has studied the links between eyes and personality as well.

“The eye is so closely linked neurologically to the brain that you might call it the only part of our brain you can see from the outside,” Dr. Fallone says about the connection. “It seems to hold vital clues to our brain function.” 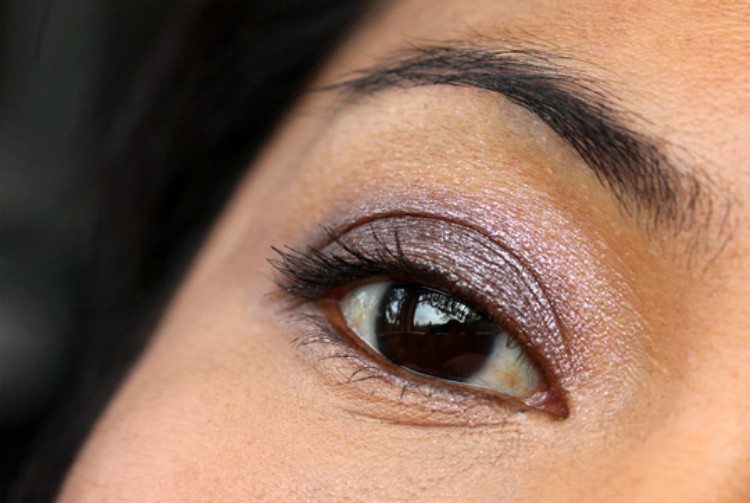 Individuals with eyes so brown that they often appear black actually have the most rare eye color of all. As such, people often view them as mysterious or secretive people. However, studies have also shown that people with darker eyes are generally seen as more agreeable.

And that’s not all people perceive you as; people with dark brown eyes are viewed as natural born leaders. Even if you don’t feel that you are, you might be surprised what people actually expect of you when direction is needed.

Additionally, the darker your eye, the more melanin is in your system. A study published by the journal Personality and Individual Differences says that people with very dark eyes tend to drink considerably less than those with lighter eyes and that they’re generally better at sports that involve hitting targets (like tennis). The melanin acts as an insulator for connections between brain cells. The more melanin one has, the quicker their brains may work.

You’re kind, controlled, sharp, and humble about it all, as well! No wonder people see you as a obvious leader. 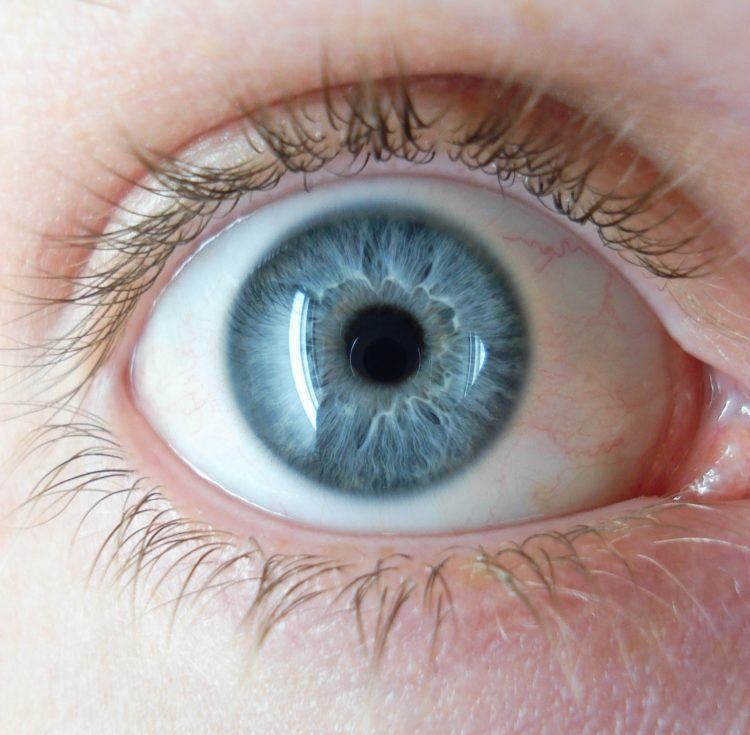 If you have blue eyes, you kind of have a bad deal; people tend to judge you negatively before they even get to know you! How rude.

Truthfully, you possess great inner strength and physical strength, but people may initially see you as weak, timid, or untrustworthy. You may even be perceived as “competitive” or “egotistical,” according to Medical Daily.

Additionally, people with blue eyes can often be perceived as timid or unassertive. The Daily Mail reports that in 2006, German psychologists found that blue-eyed children tended to be wary of new things and were more shy with their peers.

On the bright side, a study reported by the University of Pittsburgh School of Medicine suggests that women with lighter-colored eyes tend to tolerate pain and stress better during childbirth than those with darker eyes. That is a definite plus!

You have an inquisitive, cautious nature that might come across as aloof to onlookers, but don’t let the haters get you down. You are strong of mind and body, and you know what you want out of life. 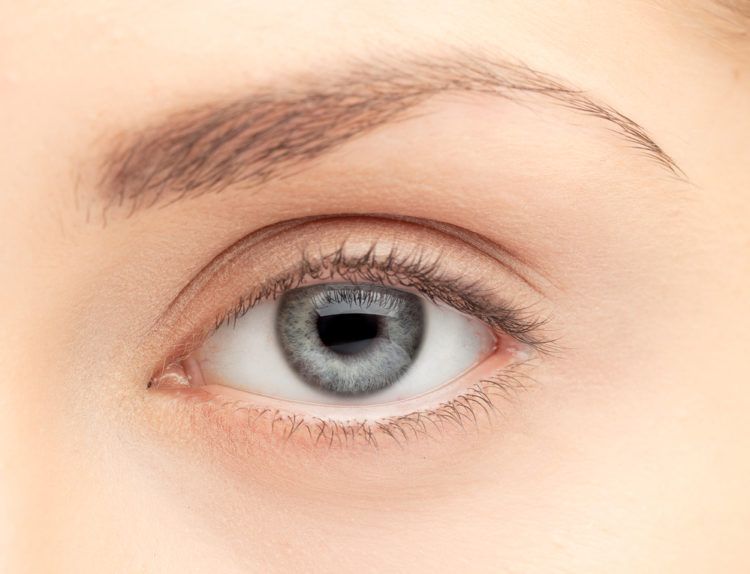 Gray eyes are rare, but they are really just a variation of blue eyes, which means you share a lot of the same personality traits as blue-eyed people. Dark gray eyes mean you have more melanin in the front of the eyes, while pale, light gray eyes have considerably less.

If you have dark gray eyes, you are an exceptionally well-balanced person who can adapt well to their environment and the people they’re around. You can be different things to different people depending on whose needs need to be met, which can be a good or bad thing depending on the person.

If you have light gray eyes, you probably have to work a little harder than most people to exert yourself. As an introvert, you strive to be taken seriously, but you’re also quite guarded. Though it takes a while to break through your nervous exterior, the people who do are met with a warm, loving, and loyal individual. 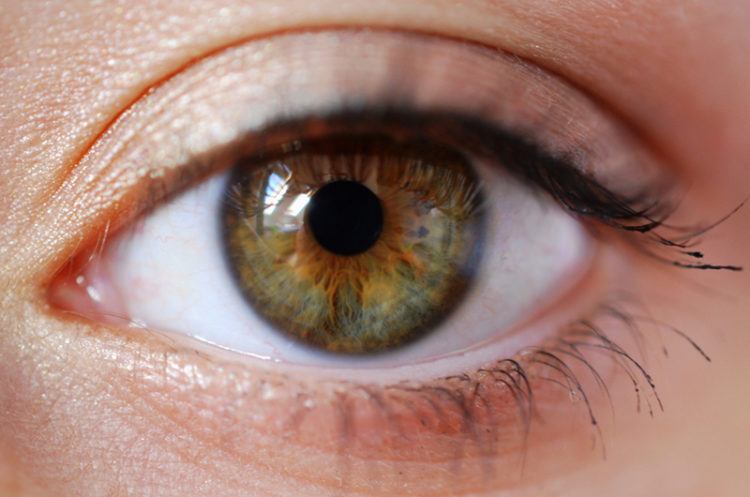 Hazel eyes are hard to describe — people tend to have their own definition of the color, and hazel eyes also have a tendency to change quite frequently. The change in color is usually a transition from green to brown, or your iris could literally be two different colors; for example, the ring near your pupil is green, but it fades to brown closer to the perimeter of the iris.

Due to the varying amount of melanin in hazel eyes, it’s tough pin down this personality, though a common theme seems to be a balanced mind that can sometimes be mysterious to read.

Prospective tummy issues aside, you are a vivacious, energetic person who people love to be around! 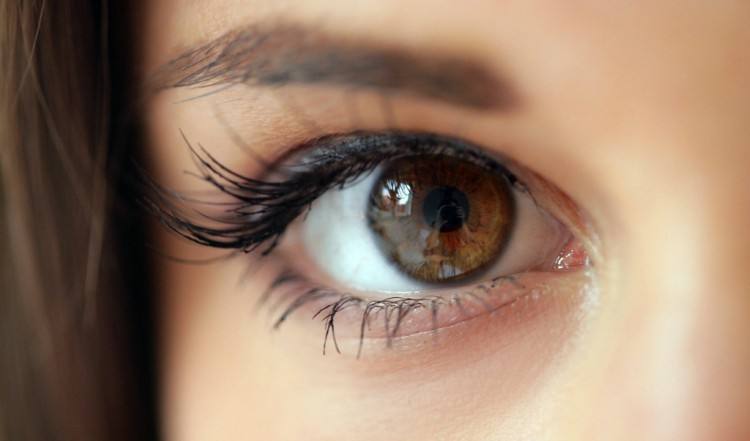 As mentioned about people with very dark brown/black eyes, brown eyes are the result of having more melanin in your system than those with lighter eyes. This tends to be make you an agreeable, assertive, and confident person.

The Charles University in Prague describes people with brown eyes as being generally very loyal, respectful, and gentle people, though certainly not submissive.

Despite a little loss of sleep, you are a strong-willed, kind person, and an all-around good friend to others. 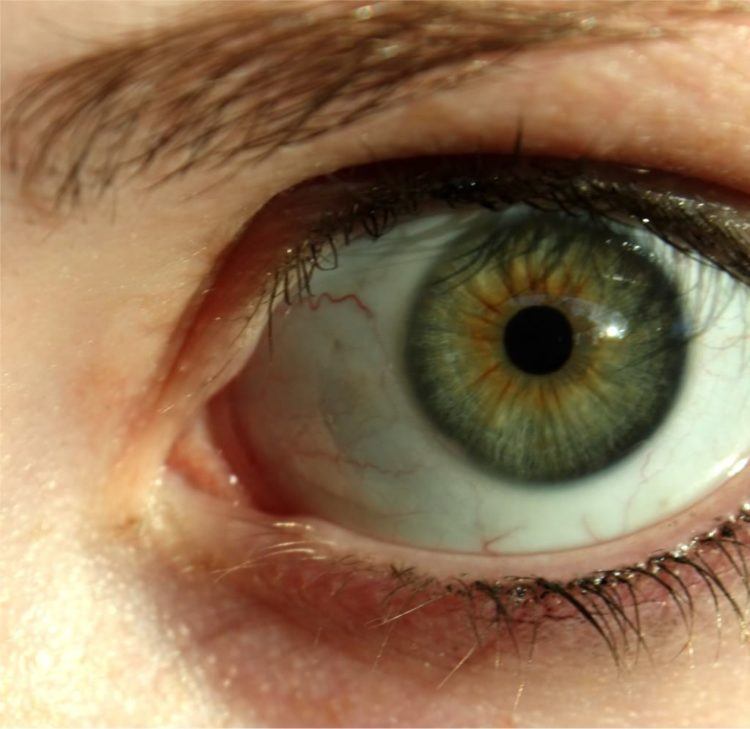 Green-eyed people, rejoice, you are the lucky ones. According to a study released by the Impulse Corporation in Los Angeles people with green eyes are overwhelmingly viewed as sexy, alluring, and mysterious. Most participants who said they wanted to change their eye color specified green as their hue of choice.

Additional studies have shown that you have an air of mystery and a quiet self-sufficiency about you. You tend to be unpredictable, slow to anger, original, creative and able to keep cool under stress. Go, green eyes, go!

Were these results correct for your eye color? Share your thoughts in the comments section below.