It sure hasn’t been a great week for social media platforms! Just days ago, Facebook announced that roughly 50 million of its members had been affected by a data breach, and now, Google has come out with a similar announcement. Only, this time, it seems that the data breach was much more destructive, so much so, in fact, the internet company has decided to shutter one of its businesses.

According to the company, the data breach occurred on Google+ and is said to have affected somewhere in the hundreds of thousands. It obviously wasn’t nearly as widespread as Facebook’s, but it was the last nail in the coffin for the beleaguered social media platform.

You see, just hours ago, Google announced that Google+ wouldn’t survive the breach and that it would spend the next 10 months shutting down the service for consumers.

It’s a sad reality for Google+ users, but it’s also one that might have their best interest in mind. The Wall Street Journal first reported that Google had actually been aware of faulty software that was used between 2015 and 2018 for some time now, and that the company had failed to alert its users that their most sensitive info, including email addresses, birthdates, etc, could be leaked.

The bad press was reportedly too much for Google to handle, so it decided to simply cut its losses. It’s not a huge surprise to industry insiders, considering Google+ has never performed as well as the company anticipated.

So, what does this all mean for you? Well, that it’s time to change your password, of course. It’s a hassle, sure, but we’ve all seen enough of these breaches recently–we’re all getting pretty good at coming up with new passwords! 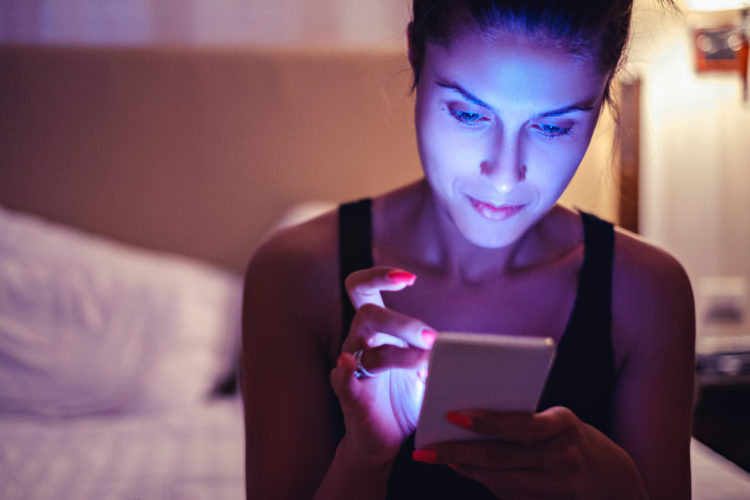 What are your thoughts on this recent Google+ breach? Were you affected by it? Will you miss Google+?