There are only a handful of heartthrobs out there that have managed to keep their appeal for multiple generations. The timeless good looks of celebrities like Marilyn Monroe and James Dean definitely come to mind first, but the one late icon who still makes us blush is none other than the “King of Rock” himself, Elvis Presley.

Yup, Elvis had it all—expert songwriting skills, a voice to die for, charisma for days, and some enviable acting chops to boot. And even though the “King” has been gone for decades, there’s no denying that his spirit is still very much alive through both the musical legacy he left behind and his famous family.

Since the singer’s death, his ex-wife Priscilla Presley and his daughter Lisa Marie have taken it upon themselves to give Elvis’ fans a place to celebrate the beloved musician in the form of Memphis’ Graceland.

In August, the two organized a candlelight memorial vigil at Graceland to mark the 40th anniversary of the singer’s death. There, fans were surprised to see a young man standing in the crowd who was a spitting image of the event’s honoree. No, it wasn’t a Vegas impersonator— it was actually Elvis’ grandson, Benjamin Keough. 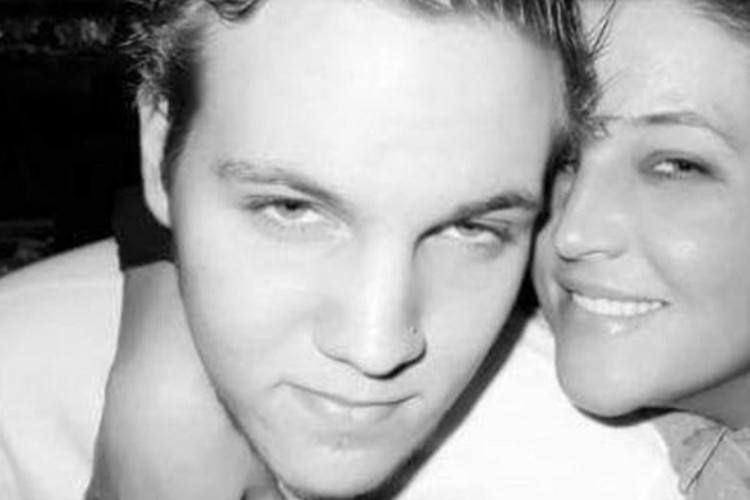 The 25-year-old – who is the son of Lisa Marie and her ex, Danny Keough – is a dead ringer for his grandfather, so much so, in fact, even his mother says that the resemblance amazes her.

In a 2012 interview with CMT, the mom said this about her striking son. “[Brandon] does look so much like [Elvis],” Lisa Marie gushed. “He was at the Opry and was the quiet storm behind the stage. Everybody turned around and looked when he was over there. Everybody was grabbing him for a photo because it is just uncanny.”

Besides being a direct descendant of perhaps the most influential icon of the past millennium, Benjamin’s mom, Lisa Marie, has also exposed him to the spotlight many times throughout his young life.

Although little is known about Benjamin now—he quit social media in his late teens—we do know plenty about his childhood. If you were around in the 1990s, then you are well aware of Lisa Marie’s much-publicized marriages to and divorces from actor Nicholas Cage and her father’s counterpart, the “King of Pop,” Michael Jackson.

We can only speculate as to why Benjamin keeps as under-the-radar as he can these days, but we think it might have something to do with the very public scandals that mired his mom’s image in his younger years. On the other side of the coin is his model/actress sister, Riley Keough, who has instead decided to embrace the spotlight. Hey—different strokes for different folks! 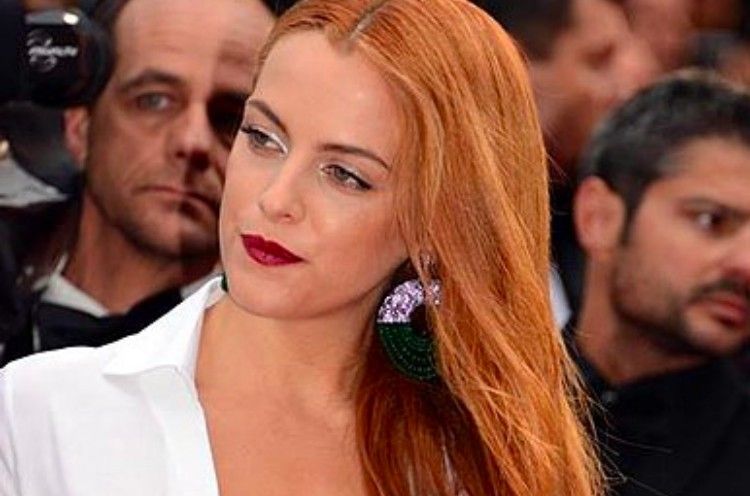 Now that you know all about Benjamin Keough, it’s time for you to see even more pictures of Elvis’ gorgeous grandson. Watch the video below and prepare to be wowed!

We’d love to hear your thoughts on Elvis’ mini-me. Do you think Benjamin looks like his grandfather? Do you closely resemble one of your family members?