Did you know that you could be sending someone a subconscious signal that indicates how you feel about them or the situation you’re in — without even saying a word out loud? Body language may not be verbal, but it sure can be communicative.

Body language experts, who are able to analyze what a person might be thinking just from the signals given off by their movements and mannerisms, can determine whether someone is telling the truth, or what they’re thinking and feeling towards someone or something — simply through observing specific actions and movements of the person’s body.

And you know what’s fun? When a body language expert tells us how one of our favorite royal couples truly feels about each other, just by reading their body cues. We’re talking about Queen Elizabeth and Prince Philip, a duo who has been through everything together.

And we do mean everything. In their 70 years of marriage (!), these two have had their fair share of ups (like the birth of their great-grandchildren, Princess Charlotte and Prince George), and downs (being accused of having affairs and the death of their daughter-in-law, Princess Diana, to name just a few).

But experts say their love is true, despite it all, and they can tell that just by looking at a few pictures of them. In fact, a few experts spoke to Good Housekeeping who put it all in perspective (even though you don’t need an expert to see how much these two care about each other, in some of these sweet photos). 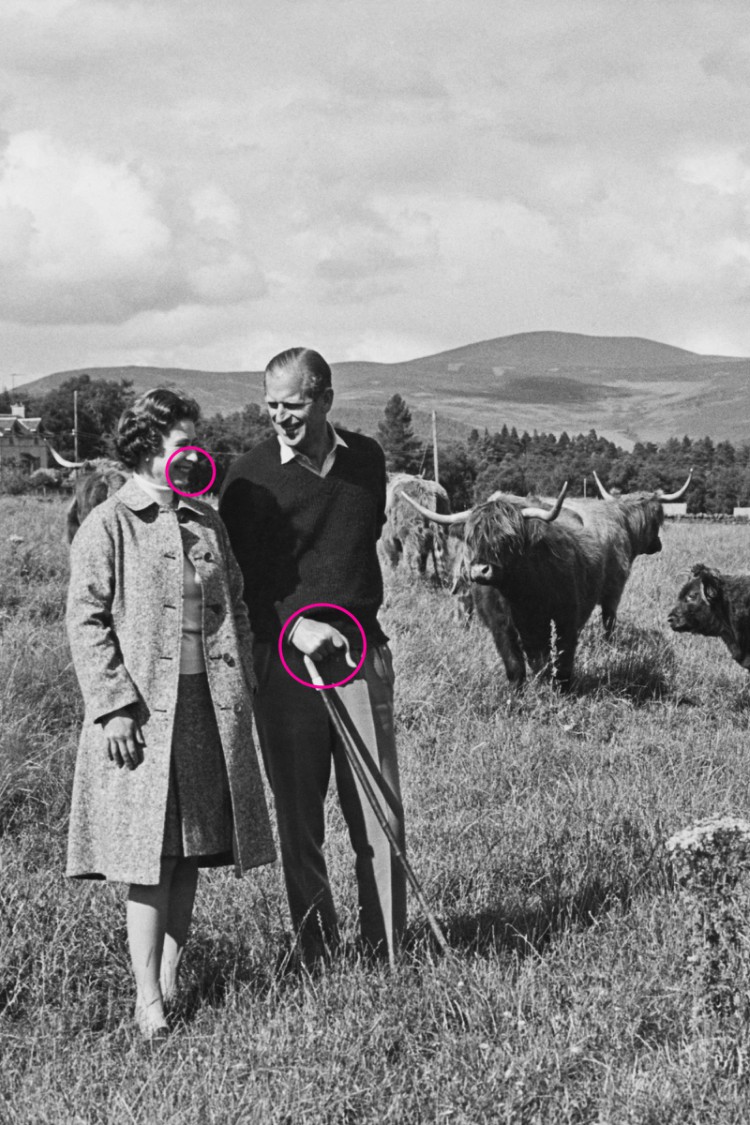 In this one instance above, the prince is walking side by side with Queen Elizabeth — but he moves his cane farther away from them to be closer to her. We think that’s pretty adorable. 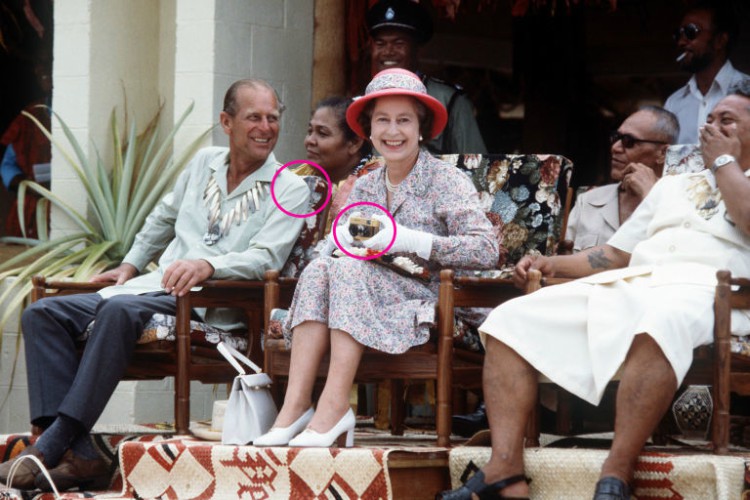 Or how about in this photo — we see Prince Philip leaning towards his queen, which experts say mean he’s completely focused on her. He’s also smiling at her as if he’s never seen anyone more beautiful. It doesn’t even take an expert for anyone to see the love he has towards her. 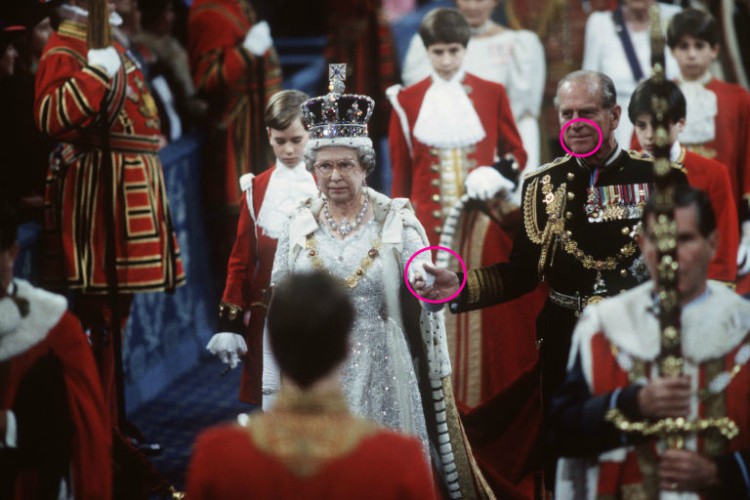 In this photo, even during such a formal occasion, the couple still manages to sneak in a handhold, just like high school sweethearts roaming the hallways.

Experts have even commented on the type finger interlocking going on here — the Prince’s thumb lays over the Queen’s hand, which is a bit more formal than the modern-day couple, but is familiar and comforting for them. 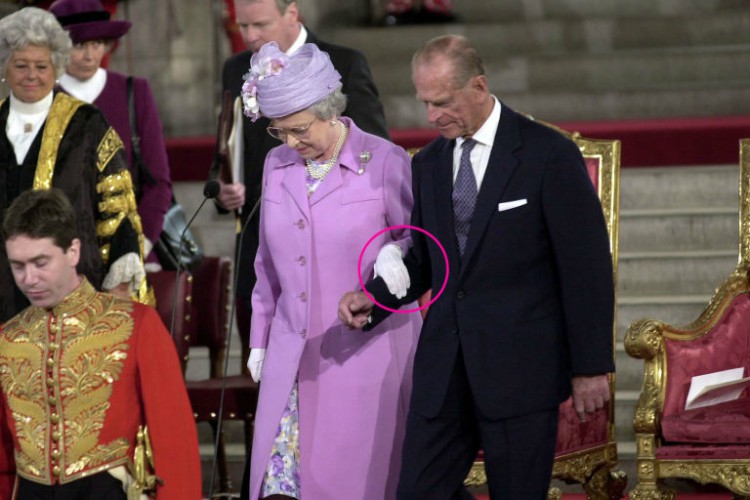 This one above really tugs at the heartstrings—as the couple ages, Queen Elizabeth relies on her hubby to help her walk, visibly using him as a crutch to hang on to. And Prince Philip? He’s ready to catch her, but is making sure he doesn’t need to; it’s obvious he’s making sure she’s okay, experts say.

How precious are these photos? Want to know more about this precious pairing’s love life? Watch the video below for intimate details about their marriage throughout the years!