There are “Elf” Doors in the Capitol Hill Building

If you’ve ever been to Capitol Hill in Washington DC, you know that there is so, so much to see. Between the monuments, museums, and important historical buildings, it’s an amazing place to spend a long weekend and learn about American history.

But one thing you may not expect to see in the Capitol Building itself are small doors, scattered throughout the entire building. The doors are in various rooms and halls in the building and come in various colors. The one thing they all have in common is that they’re VERY small, far too small for people to walk through.

Rebecca Rainey, a reporter for Independent Journal Review, snapped a picture of one tiny door and shared it on her social media. Naturally, Rainey’s followers had plenty to say — mostly they observed that the small doors were conveniently elf-sized! 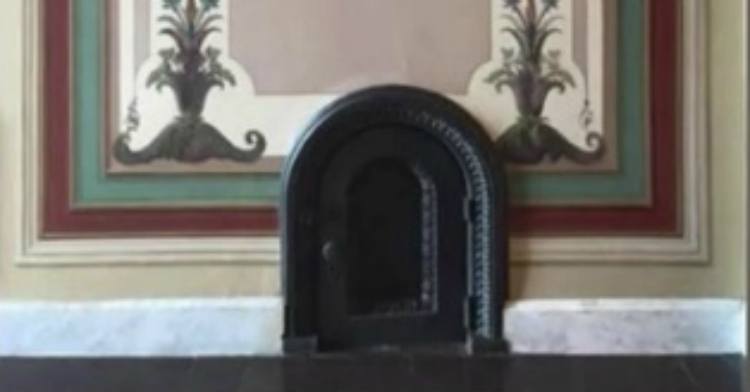 “True story: they had these doors installed for the Keebler Elf. Now that he’s not in the Senate anymore, who knows what they’ll be used for.”

Sadly, the mini doors throughout the Capitol Building aren’t for the elves of Washington DC. We know it’s disappointing, but Rebecca and her team at IJR did some digging to find out the (still interesting) truth behind the teeny, tiny doors.

As it turns out, the miniature doors were installed after a fire ripped through the Capitol building back on Christmas Eve in 1851. 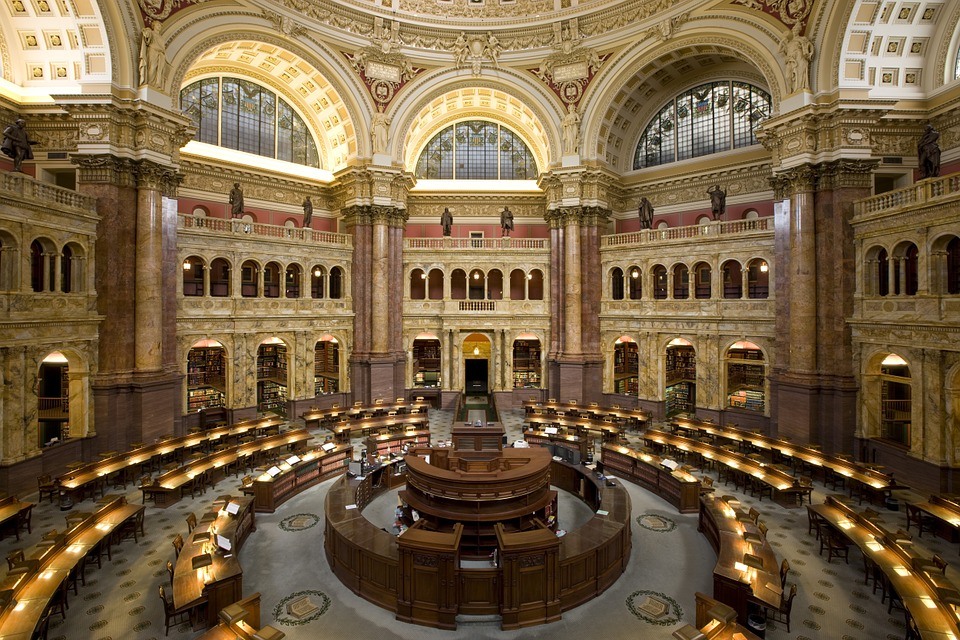 The architect of the Capitol repots that in 1851, the building was the home of the Library of Congress, which is the home of numerous historic collections and valuable documents, including things like Thomas Jefferson’s personal collection of written work.

But when security guard John Jones noticed a fire in the library window on Christmas Eve 1851, he had to break down the door because he wasn’t given a key. Worse, he had no access to water in that part of the building. This forced him to run downstairs to grab enough to put out the fire. But when he came back, the fire had consumed the two-story library.

Seven fire stations rushed to Capitol Hill and the firefighters worked into Christmas Day, eventually putting out the flames. In the end, the library fire ruined two-thirds of Jefferson’s personal collection and more than 35,000 volumes of priceless materials.

During the investigation, Jones claimed that if he had easier access to water, he could have saved the Jefferson collection.

Taking note of Jones’ report, the Army Corps of Engineers built the tiny doors to conceal the newly installed water faucets that were accessible throughout the entire Capitol Building.

The faucets double as a fire-safety measure and as a place to refill mop buckets to keep the building cleaner, which is luckily their much more frequent use.

Were you expecting the doors to be used for this reason or something a little more fantastical? Make sure to share your theories on the tiny doors with us.