Take one look at the news and odds are you’ll see more than a few stories that will get you down. Between the violence and terrorism happen in our own country and the world around us, it can be easy to feel hopeless about the state of humanity. But sometimes, all you need is one little ray of sunshine to see things more clearly — this one comes in the form of a sweet, inspirational act of kindness.

On August 24th, 2017 an elderly woman passed out in a Walmart in Evans, Georgia. Brittany McKee, a local nurse, happened to be walking by with her husband at the time and the couple immediately stopped to help the woman in distress. 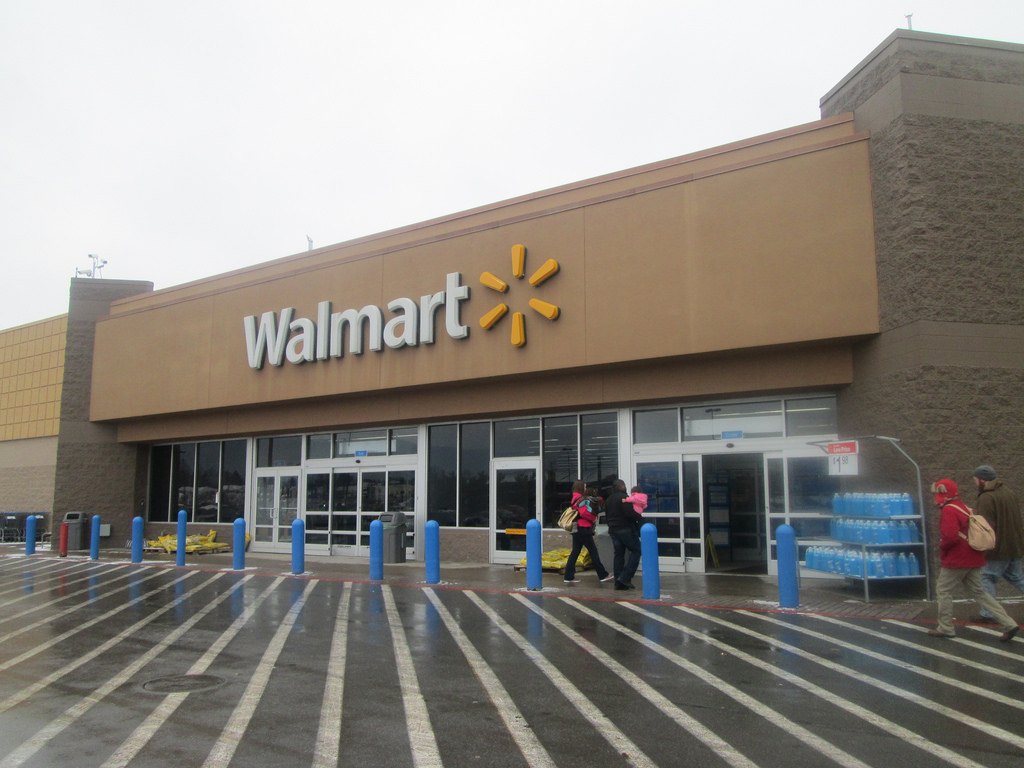 Flickr
But they weren’t the only ones dropping everything to help. The Walmart staff was instantly on top of the situation as McKee would later document in a now-viral Facebook post:

Following my appointment this morning to check on our growing baby boy, my husband and I stopped at Walmart in Evans to pick up a couple of things. As we were walking to the refrigerated section, we noticed a woman who had passed out and fallen on the floor. Being a registered nurse, my first instinct was of course to stop, assess, and be there to help. She had regained orientation, but did say she was on blood thinners and felt dizzy. So I stayed with her, along with her daughter and the Walmart personnel, until the ambulance came and tried to encourage her to stay seated. The Walmart staff was amazing. They kept in contact with dispatch as we waited on the bus to arrive.

Even though the entire staff was helpful, attentive, and caring, there was one young man that McKee could not get over. 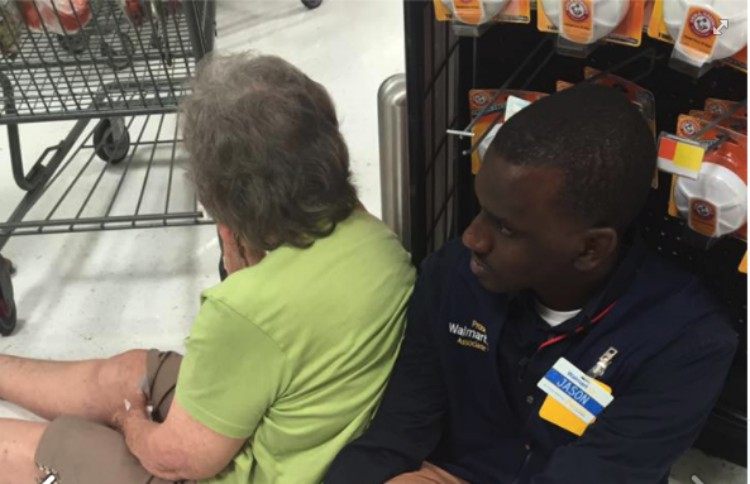 The man’s name is Jason Lewis and he happens to be the manager of this particular Walmart. While this elderly woman was regaining consciousness and still very dizzy, this kind person dropped to the ground and immediately offered his own body as a literal support system for a stranger.

After she posted a picture of Lewis keeping the Walmart patron upright, the post went viral on Facebook. It has now been liked by 1.2 million people, garnered just under 500,000 shares, and seen over 100,000 comments praising Lewis for his act of kindness. 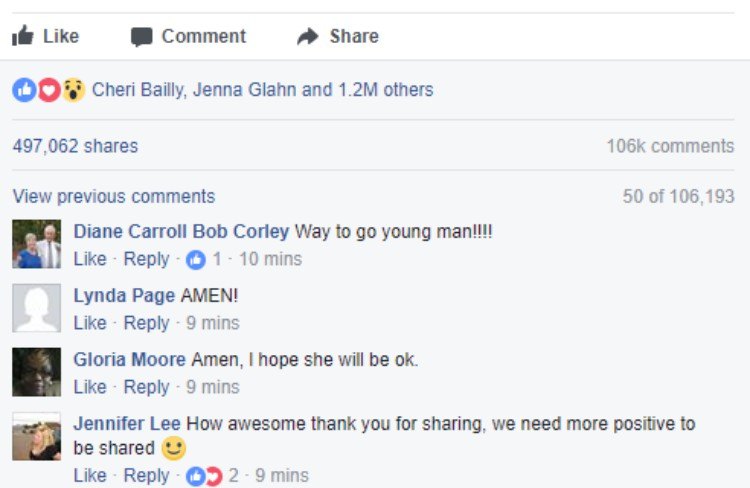 But even with all this digital praise being thrown his way, Lewis had no idea that his selflessness had gone viral. WAGT reports that his wife found the post first and told her husband to check Facebook right away.

“That’s how my parents do it. I just wanted to live a good life and that’s just one of the results of it — being able to render help when it’s actually needed,”  Lewis told WAGT during a recent interview.

It might have been a small act, but it wasn’t one Lewis had to do — it was something he wanted to do. It’s stories like that make our bad days a little brighter!