When you’re a working parent, the decision about whether to put your children in daycare can be a tough one. The idea of having people who work at a daycare center essentially raise your child for you can be a bit heartbreaking for some. Not to mention the cost of daycares are sky high.

That’s why it’s becoming more and more popular for the breadwinner of the family to continue working while the other parent takes a leave from their job to raise the parents, the logic being “why work just to pay for daycare and have someone else get to spend all of this time with my child?”

Of course, not everyone has this option. Plus, day care may not be such a bad thing after all. There’s good news for parents who have kids in daycare, proven by a recent France-based study published in the journal Epidemiology & Community Health.

In the study, researchers followed about 1,500 infants until they were 8 years old. Each of the children were categorized by one of three different groups: 1) centre-based care (which is the French equivalent of daycare), 2) childminders (professional caregivers who look after 2-6 children, similar to a nanny in the US), and 3) caring for a child at home.

Over the years, the children’s parents were asked to take surveys that would analyze the child’s behavior. And at the end of the study, the results were super interesting.

It turns out that kids in daycare actually come out being better behaved than those who are cared for at home. Additionally, it turns out that daycare is also linked with improved social skills and cognitive development later on in life. 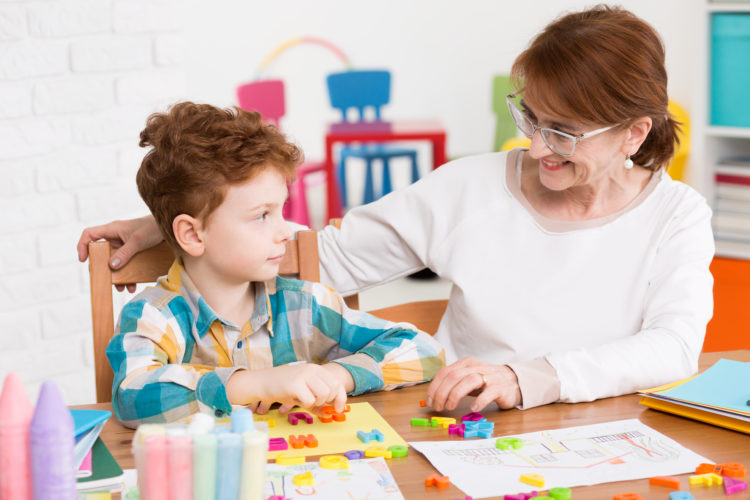 What’s more, besides gaining social skills, kids who were in daycare are also more likely to do better in school later on in life. The study noted that daycare had an effect on academia, including “cognitive, language and preacademic skills.”

This isn’t the first study to note that daycare can have a positive effect on kids, especially in the academia world. A 2010 finding from the U.S. National Institutes of Health also showed that children in “high-quality” childcare did better in school—or at least, on tests that determined academic and cognitive achievement when they were in their teens.

This study also prove that those in these high-quality daycares were less likely to display -taking tendencies when they were teenagers, noting that the quality is measured by the amount of time the care person interacts with the children, as well as “warmth, support and cognitive stimulation.”

“These results underscore the importance of interaction between children and their daytime caregivers,” Deborah Lowe Vandell, co-author of the study, said. “We’re seeing enduring effects of the quality of staff-child interaction.”

Do you have kids in daycare, or do you care for them at home? Did you have any idea that daycare would have such positive effects on kids?