Celiac disease is an autoimmune disorder that basically means you can’t eat anything with gluten (the protein found in wheat, rye and barley) in it. An estimated 1 in 100 people worldwide have celiac disease—which means that many people can’t enjoy foods such as various breads, pastas, crackers, etc.

On top of that, an estimated 20 million people have a gluten intolerance (which isn’t quite the same as celiac, but they still can’t enjoy foods with gluten). Right now the only treatment for celiac disease, or those with a gluten sensitivity, is to steer clear of yummy gluten-laden foods.

If people with celiac do eat something that contains gluten, their body’s immune response is to attack the small intestine, which can lead to damage on the parts of the intestine that help with nutrient absorption. So unfortunately, those with celiac can’t properly take in those nutrients, and it leads to unpleasant side effects like diarrhea, bloat, gas, and fatigue.

Nowadays, there are lots of foods on grocery store shelves that mimic foods that usually have gluten in them. Gluten-free breads, pastas, cookies, you name it, and there’s a gluten-free version of it these days. But we can’t argue these aren’t always the same as their original counterpart. So it would be nice if people who aren’t able to eat gluten…could eat gluten!

Well, finally, scientists are making it happen. If you have celiac, or any type of gluten disorder, and you’re sick of not being able to enjoy the real deal, you’re in luck. 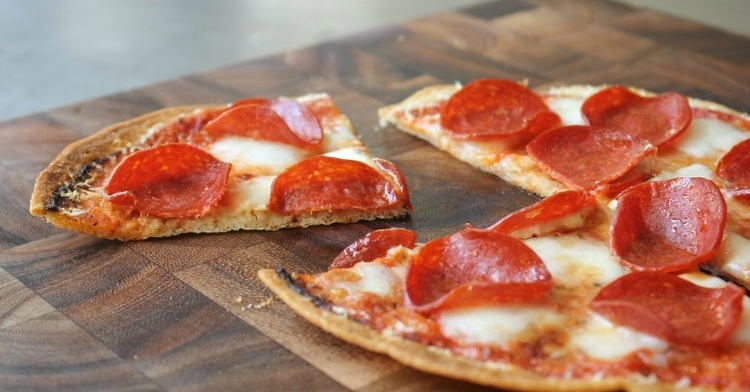 Researchers from Technische Universität Wien pharmaceutical company Psychotech are looking at a completely different way to treat the disease other than just avoiding delicious foods. The researchers have developed two antibodies that will be able to bind themselves to gluten antigens in the body to stop the immune response, and won’t cause any further affects to those with celiac.

“Our bodies produce antibodies that fit intruding antigens precisely, like a key to a lock. This immune response makes these antigens harmless,” explains Professor Oliver Spadiut, head of the Integrated Bioprocess Development Research Group at TU Wien. “If a new antibody fragment is found and produced that docks to and blocks the invading gluten molecule without triggering the immune system, the symptoms of celiac disease can be suppressed.”

In order to make this happen, certain bacteria in the body need to be “reprogrammed” so that they can make the desired antibody fragment.

It’s pretty complicated and hard to explain if you’re not a scientist, but the goods news is, they believe they may have a viable drug to alleviate the painful symptoms of celiac by as early as 2021!

“It will be a preparation that celiac patients can take together with gluten-containing foods to alleviate coeliac symptoms,” explains Oliver Spadiut. “It remains to be seen whether the symptoms will disappear completely or will only be alleviated. The precise effects will probably vary from person to person.”

To hear more about the drug in layman’s terms—and the excitement about how celiacs might be able to enjoy a real life pizza soon—check out the video below.


Did you know there was no cure to celiac disease? What do you think of this new drug that could help?