Are you the type of person who likes to dress your best before boarding a flight? If so, then you may end up with a friendlier flying experience—and even a bit more legroom—than your fellow passengers! Here’s why…

Dress for the flight attendants—and enjoy an upgrade

Believe it or not, one of the more offensive things you can do to a flight attendant (besides order a can of Diet Coke, of course) is show up at the ticket counter dressed like a slob.

Writer Sophie Claire-Hoeller with Insider details her recent experience with a flight attendant who complimented her on her boots, a chance encounter that ended up revealing a whole lot about the way in which perks are doled out on flights.

According to her, the airline employee expressed his gratitude for smartly-dressed passengers because “no one does that anymore.”

Now, dressing nicely for your flight won’t just bring forth compliments—it can also help you land an unexpected upgrade. In an interview with the New York Times, longtime United Airlines flight attendant Kate Linder confirms what we all know to be true about dressing sharply.

Of course, no airline will come out and reveal the wardrobe bias, but there is plenty of strong anecdotal evidence that settles the argument. George Hobica, founder of Airfare Watchdog, remembers when this specific aspect of air travel became clear to him.

After being chosen out of a group of fellow passengers for a first-class upgrade despite not having status on the airline, Hobica realized something—he was the only one at the gate who wasn’t wearing “sandals or gym clothes.”

After recognizing this detail, he asked a Lufthansa gate agent what her thoughts were on his theory.

“She told me she would upgrade people based on how good-looking they are, how pregnant they are, or how nicely they’re dressed,” Hobica says.

Well, that settles it… 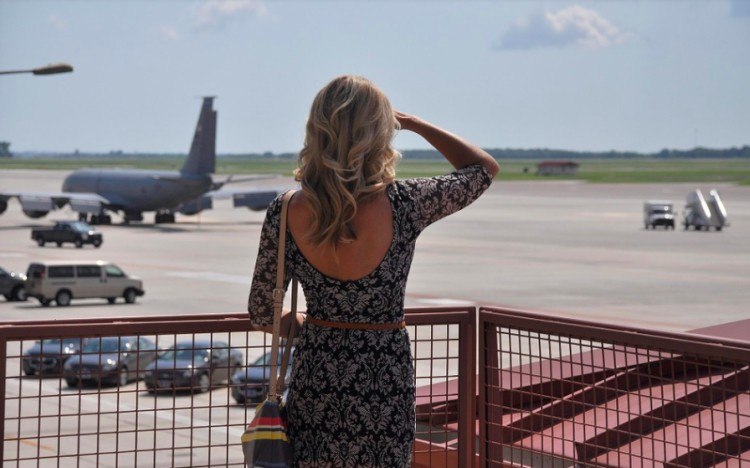 Sure, the preference may not SEEM fair, but it’s clear that, when given the choice, flight attendants would much rather place passengers in first or business class if they look well-kempt and presentable. We’re not going to lie—it is a bit of an elitist attitude, but that’s how the world works, folks!

Why some airlines have had enough of ultra-casual passengers

Back in March, United Airlines came under attack for implementing a little-known policy on a flight from Denver to Minneapolis.

According to a fellow passenger who was chronicling a play-by-play via Twitter as the event went down, two young teenage girls wearing gray spandex pants were told that they couldn’t board their plane unless they made “adjustments” to their outfits.

Perhaps unsurprisingly, the story when viral, even catching the attention of celebrities Chrissy Teigen and Patricia Arquette, who publicly railed United for enforcing its bizarre policy.

As it turns out, the young passengers were actually flying on what is called a “United Pass”, a privilege that is only given to friends or family members of United Airlines employees. According to the airline, the rules plainly state that these special passengers won’t be allowed to board if they are wearing, among other things, spandex leggings.

Policies aside, what makes this particular incident so important is the fact that, despite the overwhelmingly negative public response, United refused to offer a mea culpa. Pretty indicative of their stance on attire, if you ask us. 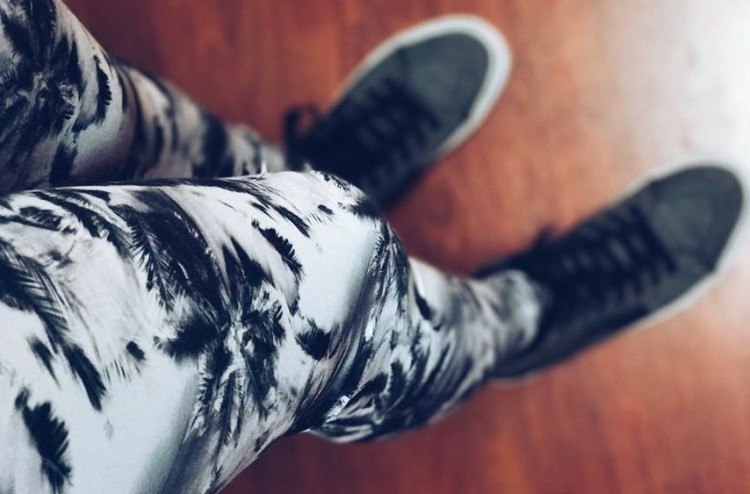 Hey—we’re not saying that we agree with the policy per se, but their unwillingness to compromise has made us think twice about rocking yoga pants on our next flight!

We’d love to hear your thoughts on proper airplane attire. Do you agree that passengers should dress well on airplanes? Have you ever received preferential treatment while traveling based on what you were wearing? Do you think leggings should be banned from airplanes?