It’s become one of the most popular songs of all time, even making its way into the Billboard Hot 100. It seriously seems like the song plays everywhere. On TV commercials. On the radio. On your Alexa device.

And now you can’t even escape the kiddie song at an adult brunch.

You ready that right, at brunch. And not just any brunch—a brunch that involved a drag performance!

A set of parents took their two-year-old boy to brunch at a restaurant called Talde in Jersey City, New Jersey so that they could get out of the house and have a little bit of a Sunday Funday.

When the little one showed up at the restaurant drag performer Marti Gould Cummings worked at, the drag queen knew he had to pull out the big guns.

“We decided to do a ‘drag roulette,’ where the audience picks a bunch of songs for us to perform at random,” Cummings explained. “I asked the little boy what he wanted to see performed and he asked for ‘Baby Shark.’ The DJ quickly found the song online, and we added it to the playlist for him.”

Cummings blasted the tune throughout the entire restaurant and got everyone clapping along—and the toddler could not have been more excited. He was clapping along excitedly with everyone else without a care in the world. 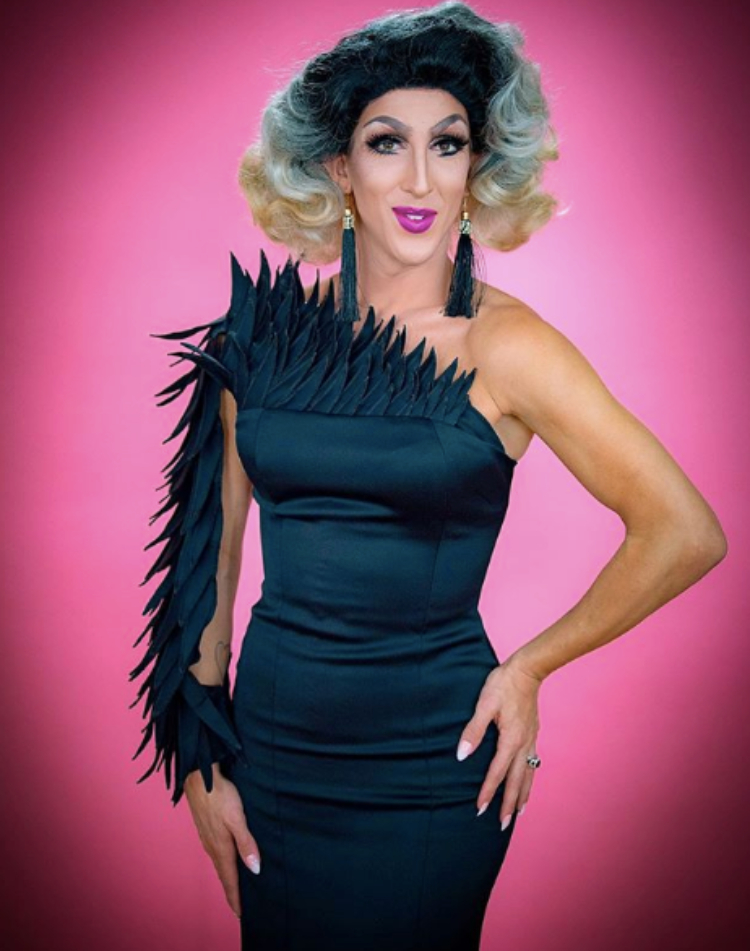 Cummings then got up on the table to clap along with the boy, singing along with the kiddie song—and making the adults laugh when he belts out the “Daddy Shark” verse in his low voice.

“So many people have responded to the video with so much love,” said Cummings. “The internet can be such a toilet for negative, toxic behavior and misinformation, so it feels incredible to be part of this one moment that is using the internet to spread so much love and joy.”

Of course, some people think that bringing a two-year-old to a drag brunch is a bit unorthodox, but Cummings has something to say about that too.

“Anyone who thinks drag isn’t for children is wrong,” Cummings said. “Drag is expression, and children are such judgment-free beings; they don’t really care what you’re wearing, just what you’re performing.”

“It would be nice if us adults could let the child inside of us out for a little bit, so maybe we could all be a little more accepting of others ourselves,” he added.

When a 2 year old comes to brunch you perform baby shark for them!!! pic.twitter.com/Ikx94mlTxO

How adorable is this video? What do you think of Cummings performing a kiddie song for this youngster during his performance?