With cases of COIVD-19 decreasing throughout the states, many people are finding their cities and towns beginning to slowly open up—with restrictions of course.

Maybe your favorite restaurant is opening its backdoor patio or your salon is finally offering haircuts again so long as you wear a mask. The new normal is finally here!

That also includes larger arenas, such as amusement parks, such as Disney World. The magical land has been shut down since March, when the pandemic first began in America, forcing parents everywhere to have to cancel their trips.

For two months, there’s been no saying hi to Mickey Mouse. No fireworks above the castle. No “it’s a small world after all” playing over and over. A pretty sad time if we do say so ourselves.

But now, the amusement park has announced that they will finally be opening in July. The Magic Kingdom and Disney’s Animal Kingdom parks will reopen Saturday, July 11, and Epcot and Disney’s Hollywood Studios will reopen Wednesday, July 15. Get excited, Disney lovers! 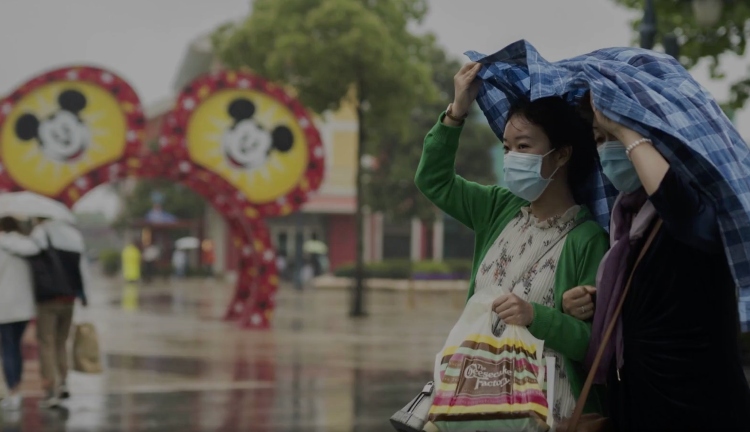 In The Know Wibbitz

Of course, like all places reopening, there are going to be some restrictions. Here’s what you need to know if you’re visiting an open Disney park this summer:

“We hope everyone will do their part to bring the magic of Walt Disney World back into this new environment,” MacPhee said.

The Disneyland in Shanghai, which reopened on May 11, has implemented most of these precautions and has been showing success in doing so. Hopefully, that’s a good indicator that these will work to keep the virus at bay while people can still enjoy the magic of Disney.

To hear more about Disney’s reopening plan for July, check out the video below.

Are you planning to go to Disney World or another amusement park this summer? What do you think of all the rules and regulations? Do you feel safe knowing that they’re doing the best they can to limit the spread of germs?