You Should Avoid Ordering These 2 Beverages On a Plane

Airlines have really been catching it in the media in recent months regarding customer treatment on flights. But the one thing that’s been a consistent topic of discussion is airplane food and drink.

Complimentary beverage offerings are typically water, soft drinks, coffee, or tea. All of these choices sound great when you’re thirsty and wouldn’t mind a creature comfort or two during your ride. If you’re in for a long flight, a warm drink like tea or coffee might hit the spot.

You might want to hold your horses on that though. Flight attendants know better than to drink it themselves. There’s something in the water that you don’t want to taste in your cup o’ joe. Airplane tap water comes from tanks that house potable water.

Notoriously difficult to clean – if they’re cleaned at all – the tanks typically still contain sediment after being flushed. That’s not all. Here in the U.S., a 2004 EPA investigation discovered a number of contaminants in 1 out of 10 planes. Among them was coliform, harmful bacteria found in feces and sewage. A follow up test made the rounds in the news in 2013 when several airlines tested positive again.

Pictures obtained from the FDA also showed dirt and mold in the hoses used to transfer water to and from the tanks. Ick. Other water samples collected by the EPA were tainted with Salmonella and insect eggs. Double ick and perish that thought.

Scientists indicate that the presence of coliform can sometimes mean that E. coli is also present, though that is not always the case. Boiling the water doesn’t always destroy bacteria, especially if the water isn’t heated enough. So there goes that steaming cup of coffee. 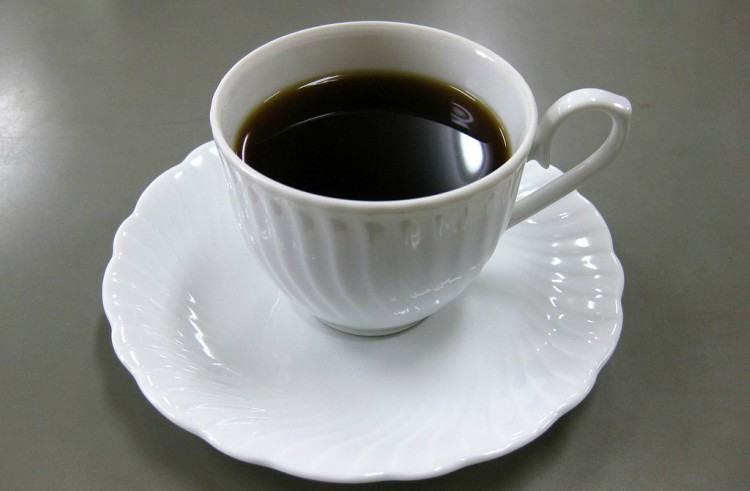 
Contamination can occur during any phase of the water transfer process. Water is retrieved via truck from a facility and driven to the plane, where it is often parked next to the truck that handles lavatory disposal. Chances of cross contamination are high and can make flying bad for your health.

A study by NIH asserted that some airplane water tanks aren’t fully emptied unless it happens after a flight. That means some tanks are holding the same water indefinitely, or at least until they are due for a periodic flush.

As far as international flights, health officials in Canada and China have produced similar findings to the EPA’s. In some countries, there are little to no regulations for where tank water is sourced from, and carriers may refill wherever they land. For travelers, it is best to stick with bottled.

While the EPA and FDA work together to set regulations for the airline industry’s tap water supply, it’s not always enforced. Your best bet is to err on the side of caution and stick to bottled water. Also bear in mind that this is the same water that’s used to wash your hands, so carrying personal sanitizer might be a good option.

If you’re in doubt, drink bottled, don’t fill baby bottles with tap water on the plane, and avoid hot drinks.

What do you think about airplane tap? Will you go bottled or bring your own?