The Odd Detail in Most Photos of Diana and Charles

Chances are, you’ve seen photos of Princess Diana and her husband, Prince Charles. At the very least, you’ve heard of the famous pair. They were THE “it” couple of the 1980’s, both in Britain and around the globe, and were highly photographed throughout their entire marriage.

A lot of Lady Di’s appeal was that she was a “normal woman” marrying the heir apparent to the throne — Prince Charles, the oldest son of the current reigning queen, Elizabeth II. This isn’t entirely true, of course. 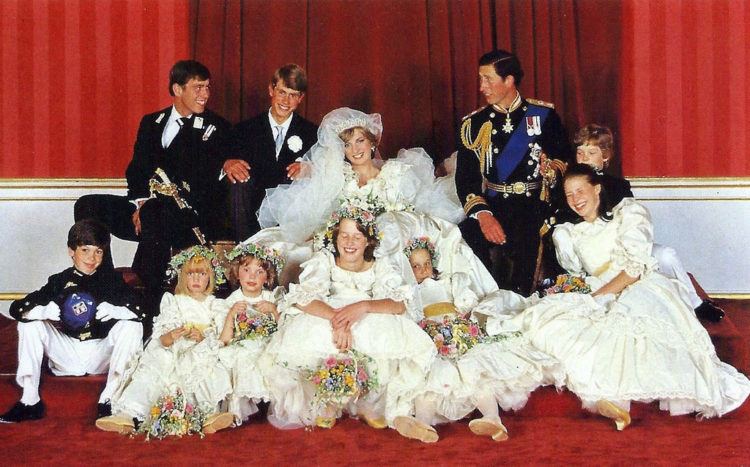 Princess Diana, born Diana Spencer, was born into nobility and even had some royalty in her blood. When her father inherited the title of Earl Spencer is 1975, his daughter became Lady Diana Spencer, and soon after she was introduced to her future husband.

The now-famous couple was born in 1981 and Diana’s name was thrust into the spotlight; she and Charles were quick to become beloved by all.

During her time in Buckingham Palace, Diana held the titles of Princess of Wales, Duchess of Cornwall, Duchess of Rothesay, and Countess of Chester. The marriage produced two sons, the princes William and Harry, who were then respectively second and third in the line of succession to the British throne. 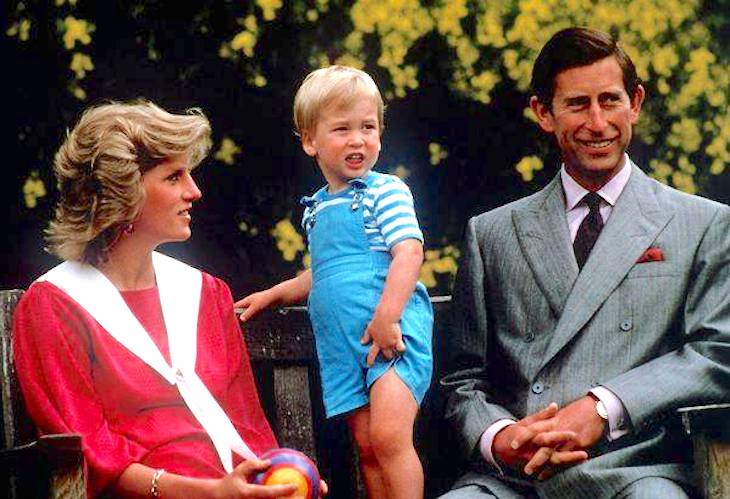 What’s more, she was celebrated for her charity work including her involvement with London’s Great Ormond Street Hospital for children, of which she was president from 1989. And, to put the cherry on top, the Princess was a fashion icon for women everywhere.

Needless to say, Diana and Charles were on the front page of every paper, and couldn’t go anywhere without photographers being close behind. Polo matches, royal meetings with leaders, or even strolls in the park with their sons were all captured and shared in the papers so the world could gush over everyone’s favorite couple. 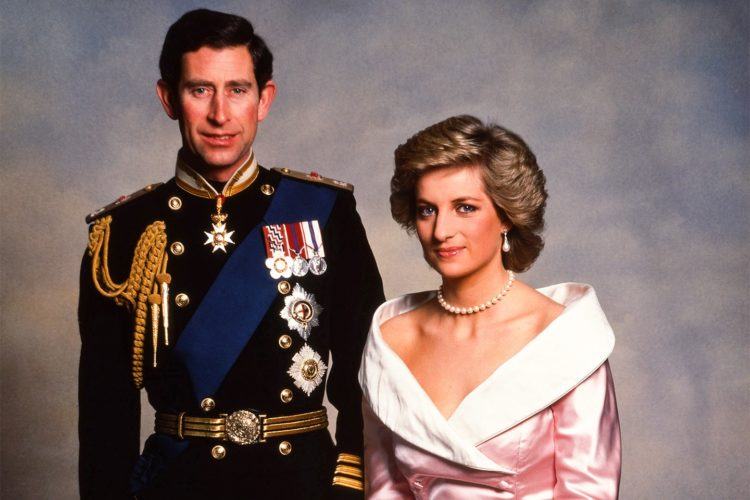 Yes, they were beautiful (and seemingly perfect) individuals — but we bet there’s one detail you’ve neglected to notice in every photo of the royal pair.

It’s something very simple, nothing huge or earth-shattering, but the presence of this tiny thing is enough to have us scratching our heads.

Take a look at an average photo of Princess Diana and Prince Charles — what do you see? 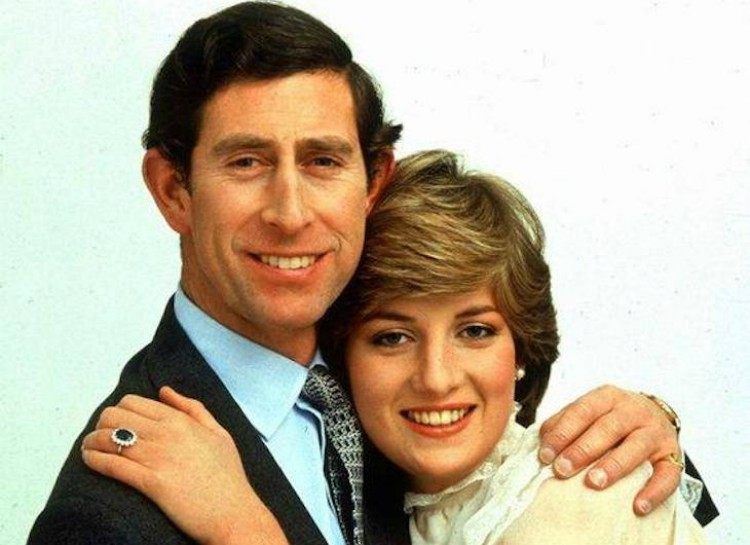 Her perfectly feathered hair, their beautiful jewelry, how in love they seem to be? All of that would be evident, but take a look at their STATURES. In every picture you see, Diana appears shorter than Prince Charles, with her head around his chest or neck region.

But here’s the rub: it’s been proven that both Charles and Diana were the same height. She may have looked petite and delicate, but Diana was actually a statuesque woman, standing at 5′ 10″. Her husband was the exact same height. 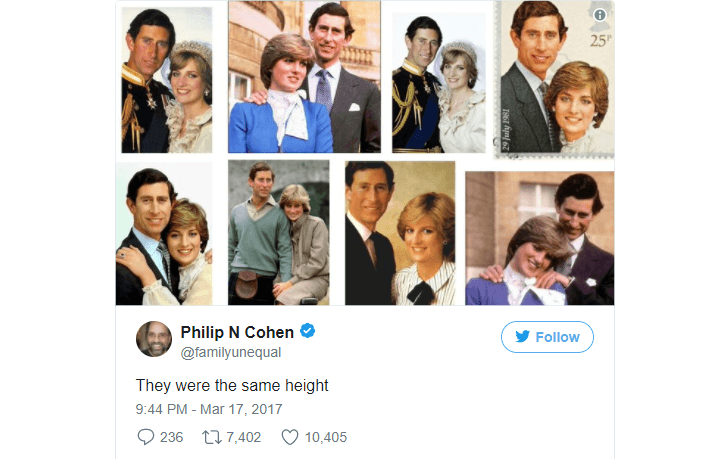 Conspiracy theorist have taken this detail and ran with it. The common thought is that royal photographers (and probably the royal family themselves) wanted Charles to appear “manly” and Diana to appear “dainty,” and their similar heights were apparently ruining that image.

What we’re wondering is how they got Diana to look shorter every time? Did Charles have lifts in his shoes or did we simply never notice that Diana never wore heels? Was she slouching or was some kind of early photo editing at play?

We may never know, but we DO know that you’ll never be able to unsee this discrepancy now that you know it!