Delta Airlines Has Updated Its Policy On Emotional Support Animals. This is the Dog Breed They’ve Decided to Ban.

If you often fly with your dog (specifically an emotional support and service animal), you may want to read this. Delta Airlines has recently updated their policy on flying with your furry friends, and, though it’s for a good reason, certain types of dog owners aren’t too thrilled about the change.

The new updated policy will limit passengers to only one emotional support animal per person. In addition, Delta will no longer be allowing what they call “pit bull type dogs “as service or support animals on any of their flights.

Just for some clarity: A service animal is defined as one trained to do work for people with disabilities and an emotional support animal provides comfort but doesn’t include any specific training. Additionally, since there are many dog breeds often defined as pit bull related, Delta had recently clarified that their ban includes any type of pit bull mix.

But what’s the deal, Delta? Why would they limit something that’s supposed to help people and ban a certain breed of dog? 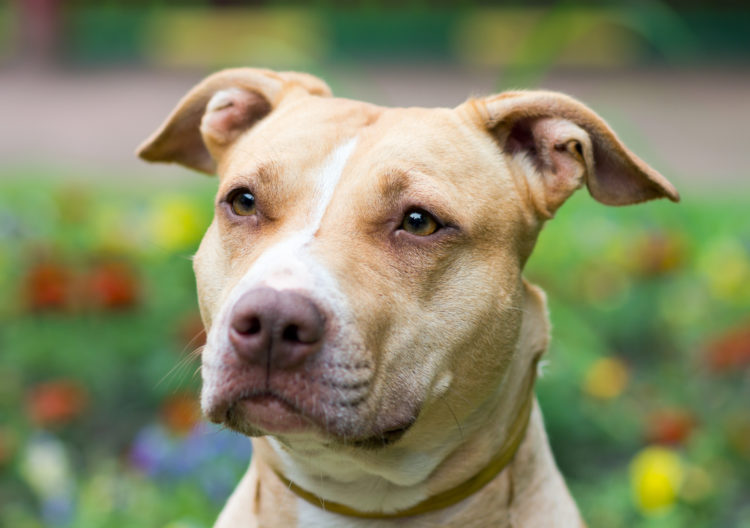 “These updates, which come as the peak summer travel season is underway, are the direct result of growing safety concerns following recent incidents in which several employees were bitten,” Delta said in a statement to CNBC.

Apparently, there has been a whopping 84 percent increase in negative incidents involving animals on planes since 2016, including an attack on a passenger by a 70-pound dog last summer, among many others. The most recent incident happened this June in which a passenger’s emotional support animal bit two Delta employees in Atlanta. Not pretty.

“The safety and security of Delta people and our customers is always our top priority,” said Gil West, Chief Operating Officer. “We will always review and enhance our policies and procedures to ensure that Delta remains a leader in safety.”

Delta isn’t the only airline to make changes to their pet policy—in fact, many other airlines in the U.S. have revised their animal policies following these unfortunate events involving pets on flights. Most airlines allow animals on planes, but there are many that limit the number of how many, the same way Delta is. Always be sure to check your airline’s policies before booking your flight.

“Customers have attempted to fly with comfort turkeys, gliding possums, snakes, spiders and more,” the statement said. “Ignoring the true intent of existing rules governing the transport of service and support animals can be a disservice to customers who have real and documented needs.”

The good news is that even with the new changes to Delta’s updated policy, true service and emotional support animals will still be allowed to travel in the cabin free of charge thanks to the Air Carrier Access Act, which prohibits discrimination on the basis of disability in air travel.

What do you think of the updated policy? Do you think the change is needed? Do you foresee any issues you might have with it in the future?