Jackson Bezzant is your average elementary school kid; he loves his family, he plays outside, he enjoys fishing, and he goes to school. But even though this sweet little boy is just like any kid you’d meet, he’s constantly called out and bullied at school for one heartbreaking reason: he was born with something called Treacher Collins syndrome.

Treacher Collins is a rare condition that affects the development of bones and facial tissues. As a result, Jackson is nearly deaf and has already undergone one surgery to rebuild his eye socket. 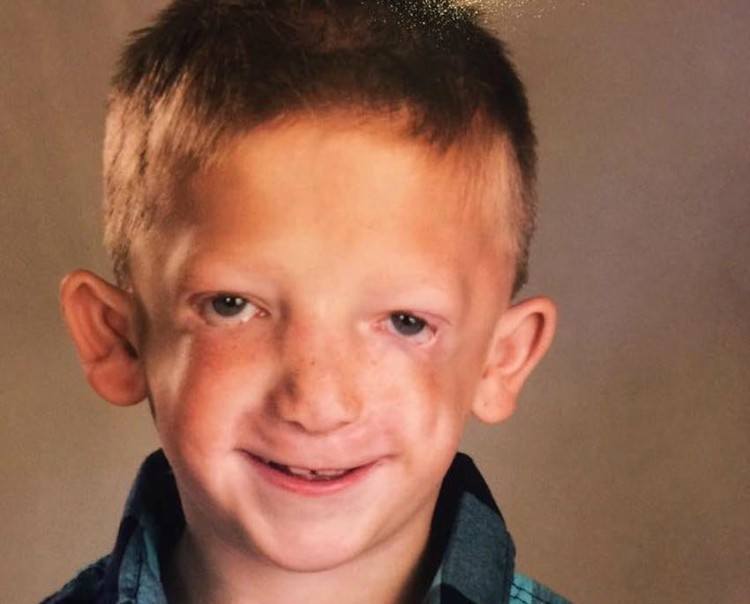 The Bezzant family is very used to people staring at Jackson or even making comments about the boy’s appearance. Jackson’s dad, Dan Bezzant, recalls walking down the street with his son and hearing a woman who just walked past them say, “Did you see that little boy’s face?”

But it was a recent event that made Dan take action. 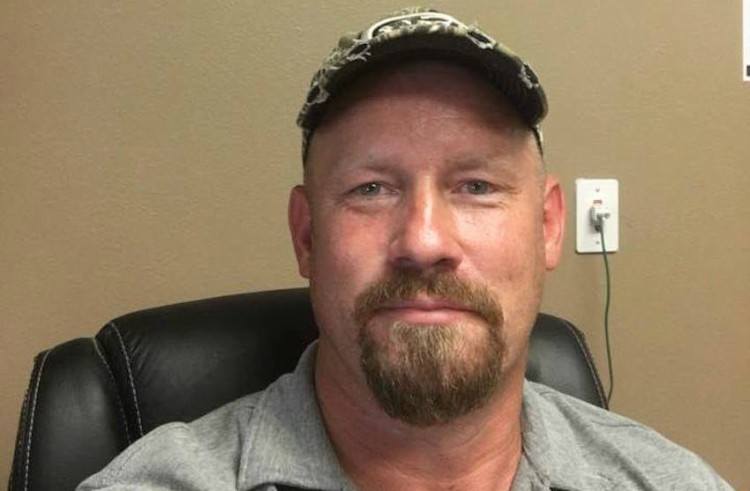 Jackson was eating his breakfast at school when three older boys approached him and began taunting and teasing him. They called him names like “monster” and “ugly” before a teacher’s aide noticed the situation and stopped it before it could go any further.

The story was enough to bring Dan to tears and he decided it was time to take a stand, to spread a message. He took to Facebook after the incident at school with a powerful and heartbreaking public post:

“My heart is in pieces right now and my soul feels like its ripping from my chest and this beautiful young man my son Jackson has to endure a constant barrage of derogatory comments and ignorance like Ive never witnessed. He is called ugly and freak and monster on a daily basis by his peers at school. He talks about suicide and he’s not quite 8!

He says he has no friends and everyone hates him. Kids throw rocks at him and push him shouting these horrific words and please please take a minute and imagine if this were your child. Take a minute to educate your children about special needs. Talk to them about compassion and love for our fellow man. His condition is called Treacher Collins. Maybe even look it up. Hes endured horrific surgery and has several more in the coming years. Anyway & I could go on … but please educate your children.

Please share this. This shouldn’t be happening and to anyone.”

Dan’s Facebook post quickly went viral and the family got an outpouring of support from thousands of people. 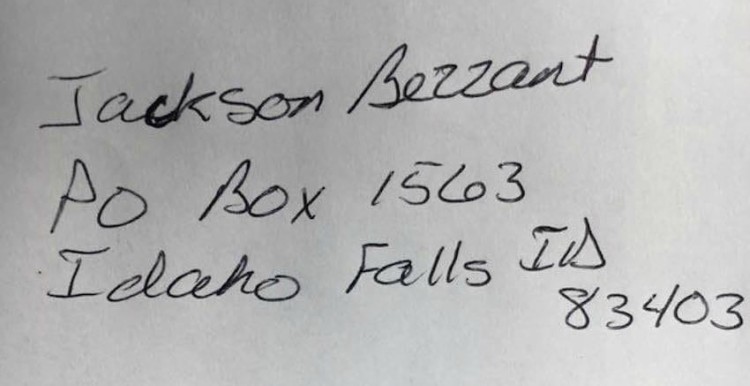 The Facebook post has also connected him and Jackson to two other kids in their area also living with Treacher Collins syndrome and now they’re all planning to meet for a playdate. Dan also set up a PO box for those who’d like to send Jackson cards of well wishes and it’s already filling up!

We hope that Dan’s post has brought awareness within their community, his son’s school, and even communities outside of the Bezzant’s area! Parents, make sure you take the time to talk to your kids about people who are different than they are and what it means to be accepting and kind.