Scientists Claim That Couples Who Fight Have Healthier Relationships

Sometimes couples are scared to admit that they fight with each other—but it’s actually totally normal to have arguments. In fact, we’d even go so far as to say it’s good for you.

A study published in the Journal of Psychosomatic Medicine looked at 192 couples over the course of 32 years to see if how they fought affected their health in any way—and it sure did. It turns out that the more you fight, the lower your risk of ill health and even dying prematurely.

“The greater the mismatch between spouses’ anger-coping response style, the greater the risk of early death,” says Dr. Kyle Bourassa of the University of Arizona.

On the other end of the spectrum, it turns out that married couples who don’t fight at all are more likely to end in divorce. Not fighting likely means that you’re bottling something up (since everyone has disagreements) or that you don’t even care to fight anymore.

But hold on—it’s not that simple. Of course, you don’t wan to walk up to your spouse and start calling them a jerk because they forgot to take the trash out and then not speak to them for the next few days. There’s a certain way to argue that’s better than others. 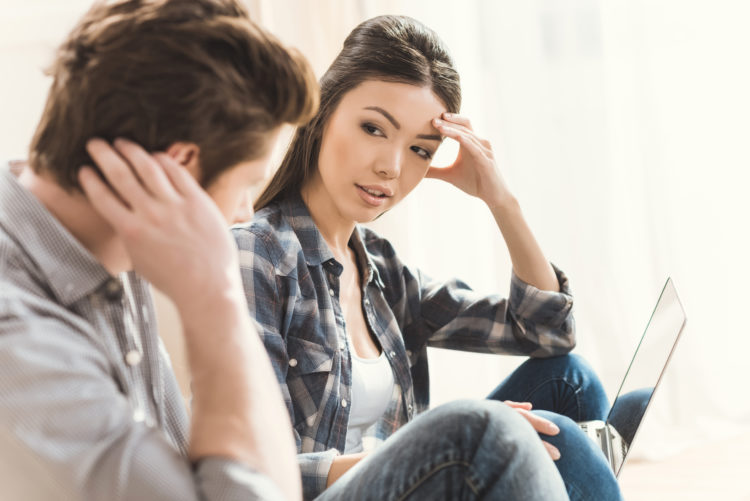 Here are some takeaways from the study on how to fight: 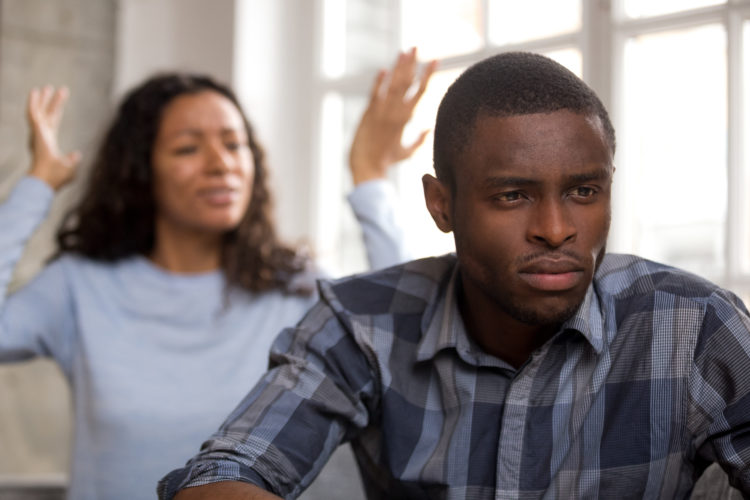 One of the most important parts of the study, however, is that both couples fight with equal intensity. “If spouses’ responses to conflict differ, this could translate into more daily conflict over time,” says Dr. Bourassa. “One may want more heated disagreements, whereas another partner might not, leaving both partners dissatisfied with how their conflicts are handled.”

That could mean more stress in your daily lives, eventually damaging your health in the long term. “Couples whose interpersonal styles better match might have less conflict and maintain better health as a result,” Dr. Bourassa concludes.

Who knew something like fighting could be so good for? So fight often, and fight fair—so long as you’re following these argument rules, you can count on a long, happy marriage!

To hear more on this interesting study, check out the video below.


How often do you and your spouse argue? Do you think you fight fairly with equal intensity?