You know the common adage “never, ever give up?” This wise sentiment is especially true for a 92-year-old Tennessee woman who has just seen her songwriting dreams come to fruition. Hey, I guess it’s true—some people certainly do peak later than others!

Lyndel Rhodes just loves country music. She has been writing her own songs for years, but they had all gone previously unrecorded until now.

Cannon recently contacted the most famous musical artist on his roster—Willie Nelson—about a special new song that he thought that the singer would sound great on. The credited songwriter on that particular song was no other than his mother, Lyndel Rhodes.

When the music producer first pitched the song to Nelson, the country legend answered with an almost immediate ‘yes!’ Cannon tells PEOPLE, “He responded in 15 minutes saying he loved the song. He was like, ‘Let’s record it!’” 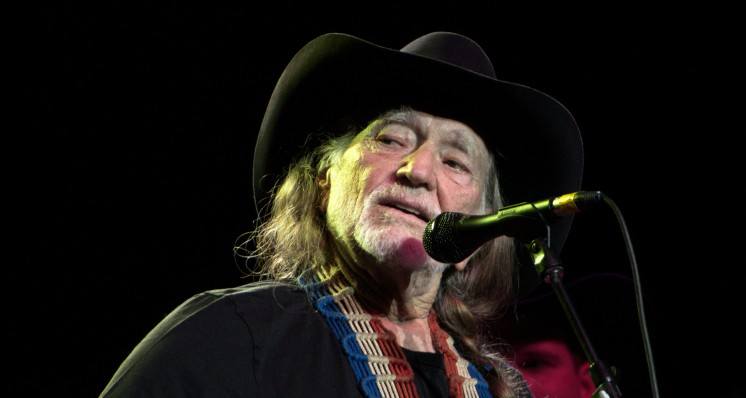 Bob Jagendorf
Once the record was finished, Cannon made a homecoming to his mother’s house to surprise her with her very own copy of the record.

When Cannon arrived at Lyndel’s home, he pressed ‘PLAY’ and turned on his camera to start recording his elderly mom’s reaction to hearing a rendition of her song sung by one of the most famous musical artists of all time.

“It’s a very personal song, so she was thrilled to hear it done right,” says Cannon. “She couldn’t stop smiling and her feet wouldn’t stop wiggling!”

The one thing to know about Lyndel’s personality is that she is not boastful or easily provoked. In fact, Cannon explains his mother’s meek disposition by saying, “My mom is a very bashful, very shy person, but she was excited to no end. She never thought someone would sing something she wrote.” 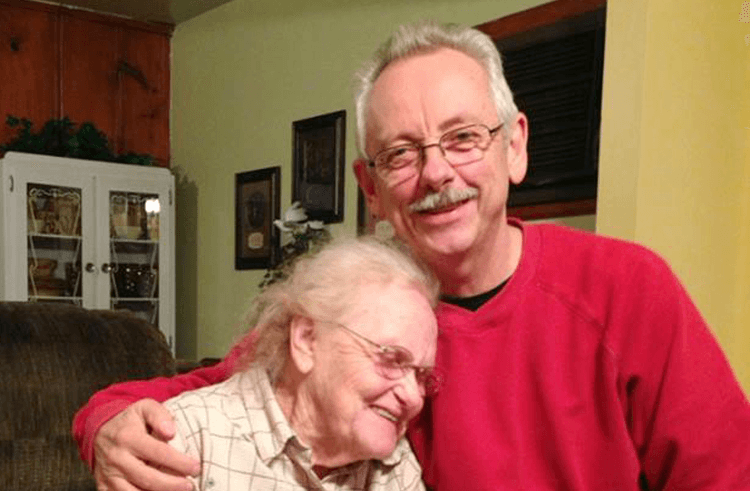 Buddy Cannon
The song itself is entitled “Little House on the Hill,” and it’s all about what it felt like for her to return to her home of 60 years after being away for a while.

The Lexington, Tennessee native’s reaction to Willie Nelson singing her song was first published on YouTube earlier this month and it has already caught the eye of over 800,000 astonished viewers.

The characteristically rough comments section of YouTube has absolutely melted for this woman. User shpongloidia writes:

This made me tear up a bit. It makes me so happy to see someone have a dream come true. I hope she gets to write other songs for country singers.

Miss Lyndel, you are a wonderful inspiration. That song is gold.

Watch the video below of Lyndel Rhodes hearing Willie Nelson singing one of her songs. Trust us, you’ll be smiling ear-to-ear after this one!

What do you think of Rhodes’ song “Little House on the Hill?” Do you have a favorite Willie Nelson song? Are you a late bloomer like this woman? Tell us all about your thoughts and experiences in the comments section below!