Who doesn’t love Costco? From the yummy samples to the massive selection to the ultra-cheap gas, it’s fair to say that no other wholesale store has the place beat. Where else can you buy a slice of pepperoni pizza and a Rolex watch on the same shopping trip, anyway? NOT your local supermarket, that’s for sure!

Now, whatever your deal of choice may be, the one that is most synonymous with the wholesale giant is the rotisserie chicken, and for good reason—those perfectly-seasoned, pre-made wonders make a mean “lazy meal night.” And the best part is one entire bird will only set you back a minuscule $4.99; you can’t even buy a McDonald’s value meal for $4.99 these days!

At a such a shockingly low price, you’ve probably spent many a day wondering just how the retail giant is able to literally sell its rotisserie chickens at a cheaper rate than its fresh ones—and we have, too. So, we scoured the Internet to find the answer to our question. And boy is it interesting!

In 2015, a Barclay’s analyst asked Costco’s CFO Richard Galanti about the company’s “philosophy” on its chicken. It may sound like a cryptic question, but the Costco bigwig knew what she was getting at right away. Apparently, the guy gets asked this question a lot, because he came up with a terse, yet ultimately very “on-brand” response.

We know what you might be thinking because we were thinking it, too: Why in the heck would a company knowingly leave so much money on the table? As it turns out, its “loss leader” rotisserie chicken is part of a hidden business strategy that, whether you realize it or not, influences your shopping routine. 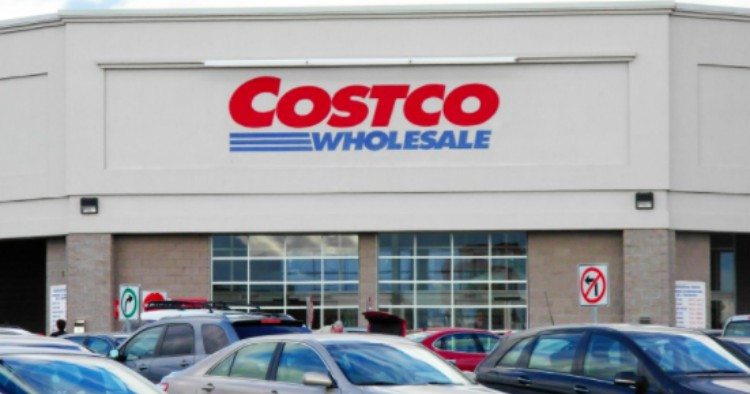 How Costco keeps its food prices so low

According to an exposé published in Time Money, Costco has a very specific reason why it keeps its prepared food items priced so low—and no, it’s not something the company does out of the goodness of its heart.

Over the years, the warehouse retailer has found that the cheap food, and in some cases, the cheap gas, has turned its monthly customers into weekly customers. We’ll give you an example of how this works…

A family of four can be fed at Costco for under 5 bucks if they purchase the chicken, or under 6 bucks if they go “all out” and order four classic hot dog combos.

Now, this small family really only needs to make a run to Costco once or twice a month to stock up on bulk goods, but they return more often because they can’t get a cheaper prepared meal anywhere else.

Not a bad incentive, if you ask us. 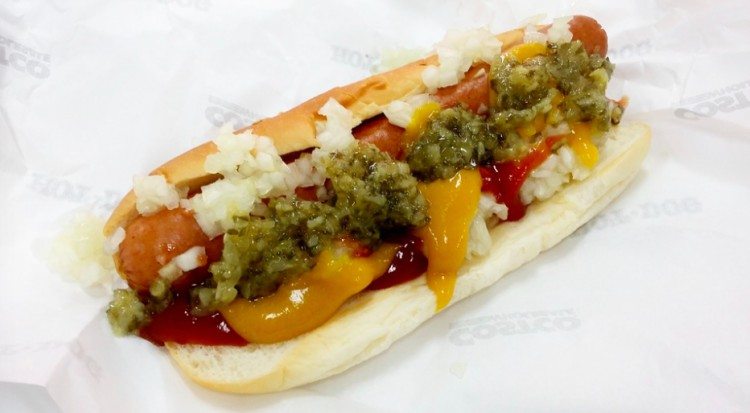 And THAT, folks, is why you end up dropping more cash than you should at Costco. Reverse psychology in retail sure is a powerful thing!

We’d love to hear your thoughts on this classic Costco deal. Are you a fan of the store’s rotisserie chickens? Have you found the meal cheaper elsewhere? What’s your favorite Costco item?