Under This Controversial New Law, Parents Can’t Be Cited for Neglect in These Situations

The state of Utah recently passed a law that no other state has ever passed before—and it’s getting both positive and negative praise. It has to do with “free-range parenting,” which is essentially the opposite of being a helicopter, or overprotective, parent.

Free-range parenting is a parenting philosophy that was coined after one mom Lenore Skenazy let her 9-year-old son take the New York subway on his own back in 2009. Most people who heard this story ragged on Skenazy, but some thought it offered the child freedom and independence.

“We live in a fear-infused culture in which we’ve lost perspective on safety,” Skenazy said. “Common activities like leaving a child in a car are often presented as though they pose enormous threats to our safety.”

Utah agrees with her logic, and has moved forward with passing a “free-range parenting” law. This means that the state is allowing children of “sufficient age and maturity” (they’re leaving the exact age up to the parent) to engage in activities all by their lonesome—whether it’s walking to school by themselves or playing on a playground without supervision. Even just being left alone in a car by themselves. 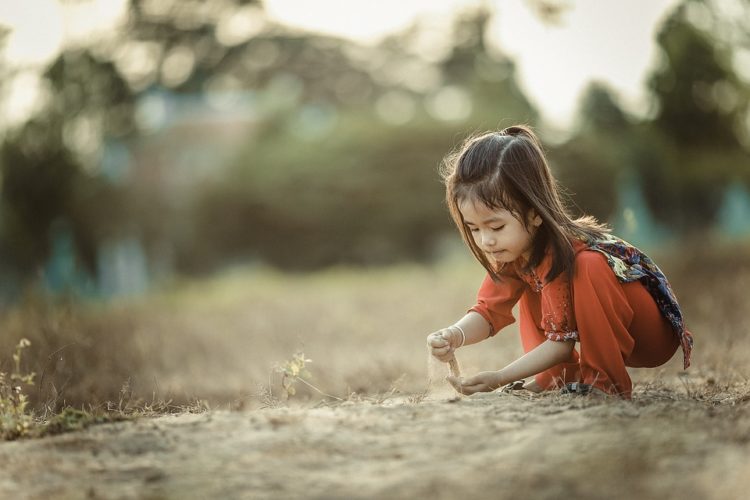 Basically, Utah’s free-range parenting law means that parents can’t be charged for neglect if they choose to let their children do these types of independent activities—as long as they’re not in any imminent danger, of course.

And yes, that means that parents could get themselves into legal trouble if they allow their children to engage in activities like this in other states that don’t have this law (so the other 49 states in the country).

“What typically happens is that police or child service workers will allege that abuse or neglect is occurring under a broad, subjective umbrella, and our bill clarifies that certain situations do not apply,” said Connor Boyack, president of the Libertas Institute of Utah that proposed the law. 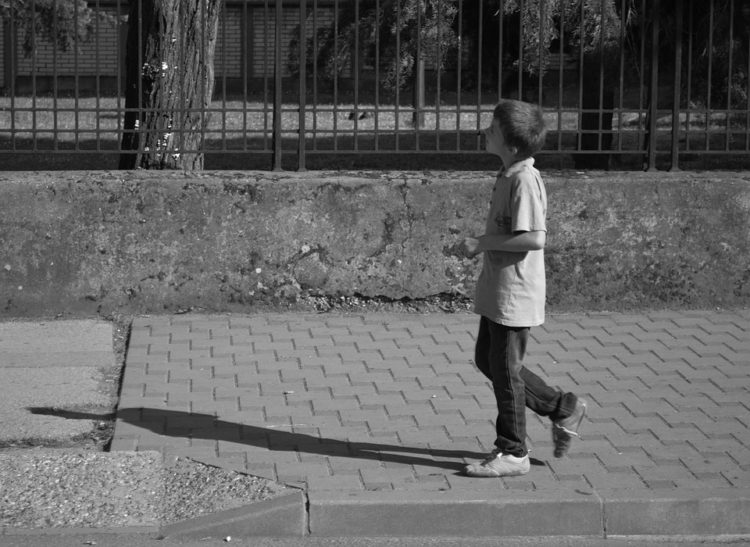 He also stated that the law came into effect after he heard certain parents were scared of letting their children be independent because they thought they’d get sent to jail.

“Unless there is real evidence of abuse, a simple decision like a parent leaving their kid in the car while they run into a store doesn’t give a concerned citizen the right to start legal proceedings against a family,” Skenazy says. “Often the thinking is, it’s better to place a child in foster care than allow her parent to let her sleep in a car.”

“Yes, anything can happen,” she added. “But I hate the idea that imagination becomes the basis of law.”Utah Governor Gary Herbert signed the law to go into effect on May 8.Of course, it was inevitable that this type of law would stir up some controversy.

Residents of Utah, or even people in other states fearful that their residence could sign a similar law, are fearful that this is going to do more harm than good. But others see it as a positive, and are happy to give their kids some independence.

To hear their opinions and more about the law, check out the video below!

Have you ever heard of free-range parenting before? What do you think of this concept and new law in Utah? If you’re a parent, how would you describe your parenting style?
Share on Facebook
Most Popular