If You Have These Bars in Your Pantry, Throw Them Away

Despite the time gone by, we encourage you all to check your pantries and dispose of any Nature Valley bars – even if they’re not the four types of bars in question. Better safe than sorry with a serious contaminant like listeria.

The first item that is being recalled is the Nature Valley Protein Chewy Bar with Honey, Peanut & Almond with Pumpkin Seeds.  There are five bars in this package, with a UPC code of 000-16000-47196.

The second one that they are recalling are the Nature Valley Protein Chewy Bar, Peanut, Almond & Dark Chocolate.  Again, there are five bars in this package with a UPC code of 000-16000-45724. 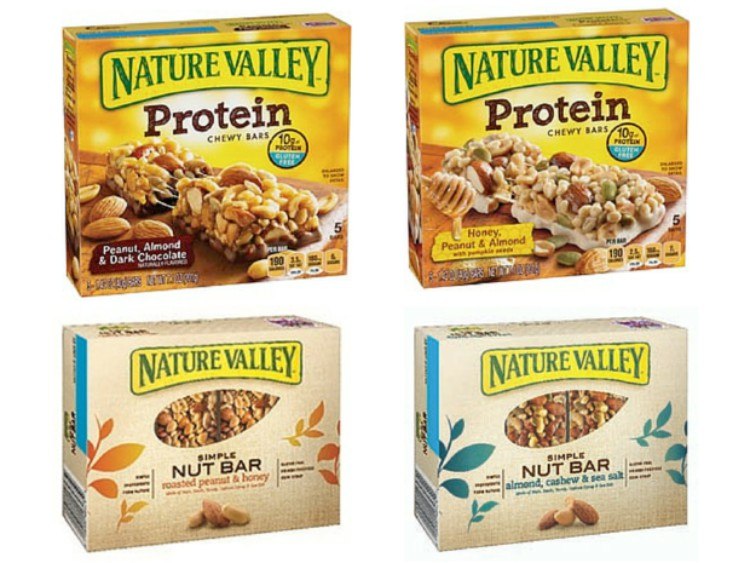 It really is a shame that these bars are being recalled; they’re so delicious, pack a punch of 10 grams of protein, and are all around a yummy. wholesome snack! And, truthfully, they’re pretty expensive, so it really is a shame to waste them. Hopefully, the issues at hand will be addressed so we can all go back to enjoying these snacks.

Frankly, we appreciate that they chose to be safe and honest with their consumers. True, they will most likely garner bad press and lose some sales because of this recall (especially at a time when their flour recall is simply worsening,) but it’s admirable that they chose to ignore company loss and instead address the safety of their customers.

If you have already consumed one of these bars and you’re feeling symptoms of listeria – which include muscle aches, diarrhea, fever, and a weakened immune system – do not dismiss how you feel. Seek medical attention immediately to get treated.

What do you think of this recall? Will General Mills recover from a difficult summer of product contamination? Share your thoughts on this story in the comments section below.