This “Easy” Math Problem Actually Has Most People Stumped

Ah, how we love a good Internet debate. Whether it concerns the color of a dress or the size of an engagement ring, you’ll never find something more divisive than what is seen in the comments sections of these posts!

One of our current faves has nothing to do with clothing or social norms. It is all about a “simple” algebra problem that is actually much more complex than it looks.

Presh Talwalker, a Stanford grad, mathematics puzzle author, and blogger at Mind Your Decisions first introduced this mind-boggling problem to the masses last summer, and it’s still getting a ton of attention. Now, we’ll admit that when we first took a look at the problem, we had an answer within seconds. Did you? 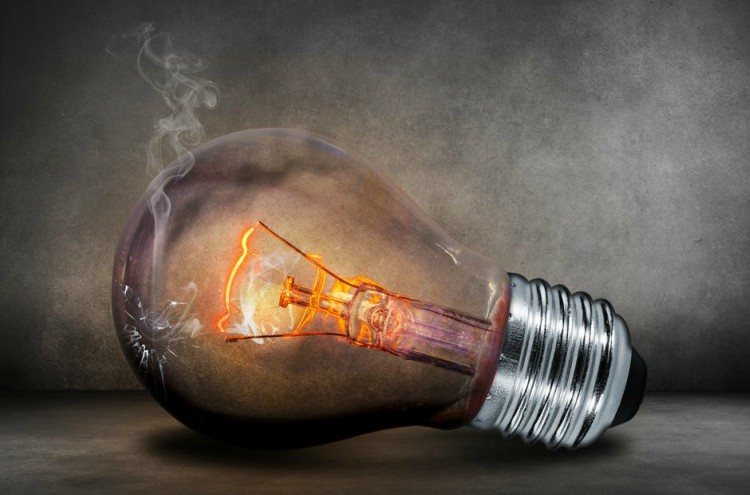 Pexels via Pixabay
We know. What a buzzkill, right?

Those of you who came up with this answer most likely dug deep into that noggin and managed to dust off the “order of operations” that you learned in grade school.

Chances are you were either taught to approach equations like this one with the help of either PEMDAS (Parenthesis, Exponents, Multiplication, Division, Addition, Subtraction) or BODMAS (Brackets, Orders, Division, Multiplication, Addition, Subtraction). It’s a simple procedure that’s akin to riding a bike—once you master it, you’ll never forget it!

With that said, there is a major caveat that comes with utilizing this handy model—division and multiplication have the same precedence, so in a case like this, pupils are actually instructed to solve the problem going from left to right.

It’s all coming back to you now, huh?

This means that, if you start from scratch and solve the problem again, you will come up with a very different answer. The work is still easy enough to do in your head, but the results will make you question how you passed fourth-grade math!

Now, we wouldn’t be telling the whole story if we didn’t mention the legions of angry YouTube commenters who refuse to buy Talwalker’s theory. True to the social network’s contentious nature, 12,000 people have “liked” his video, while another 12,000 have given it that dreaded “thumbs down”. We can’t make this stuff up, folks!

Interestingly, Talwalker says that most modern calculators will follow the traditional order of operations without taking the left-to-right requirement into account. Because of this, commonly-used tools like Google or WolframAlpha will give you the answer of 1. Well, that sort of lessens the blow a bit, doesn’t it?

Now that we’ve sufficiently confused you, it’s time for you to learn the real answer to this seemingly simple equation. To hear this math nerd lay down the historical significance of this controversy, watch the video below. Honestly, we don’t know what to think!

Please tell us your thoughts on this incredibly frustrating algebra, especially if you have some serious math cred! What do you think is the correct answer, 1 or 9? Were you taught the new order of operations or the old one? Do you know of any other highly-debated math problems?