Let us as you a question: When you run out of conditioner—you know, that stuff you put in your hair after shampoo to make it silky and shiny—what do you do? You likely go to the store and pick up a new bottle.

Being such a common occurrence, most of us barely blink an eye at buying a new bottle of conditioner. We just head there, grab the bottle and go, right?

Well this story might make you act a little differently next time you’re at Target or CVS. One woman thought she was just buying her normal conditioner, but it turned out to be a total nightmare. 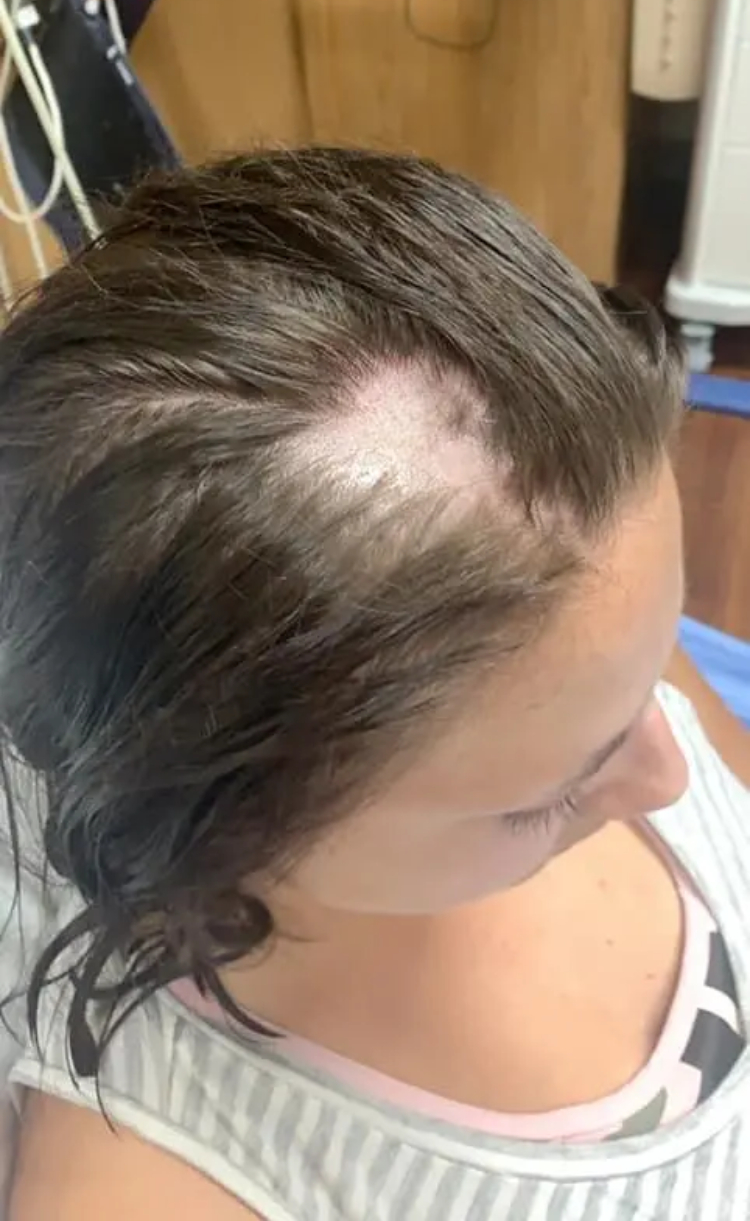 Apparently, someone who came to the store previously decided to put Nair—a hair-removing product—into the bottle, as some kind of prank. They didn’t care who the victim would be to buy it; they just though tit would be funny to see what happened.

Well that person happened to be a girl named Ashley. When Ashley stepped into the shower that day to use her new conditioner, she had no idea what was about to happen to her.

“As I type this I’m crying. My hair was finally the way I loved it to be and now it’s gone. These photos I’m sharing are personal to me but apparently needs to get out there…Pictures do not do it justice or show the 100 percent damage it has caused me. My heart hurts terribly…Check your bottles wherever you get them, nothing can be trusted anymore.” 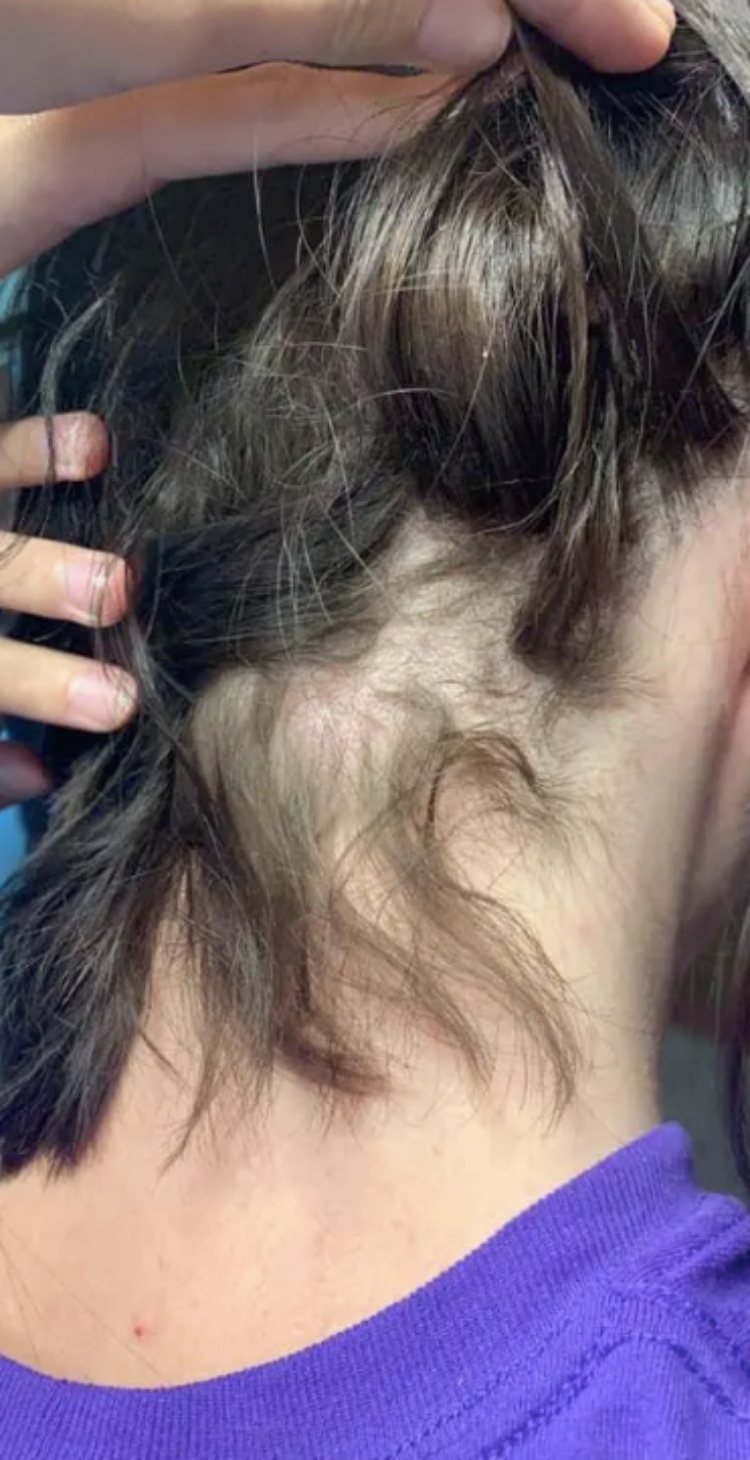 The post was accompanied by horrifying photos of her hair loss as a result from the tampered-with bottle of conditioner. How horrible!

Ashley had purchased the bottle at a Walmart in Wisconsin. Her mother also took to Facebook to bring awareness about the situation:

Attention New Richmond Wisconsin Walmart shoppers. Be aware of shampoo and conditioner you buy there as my daughter Ashley Rose bought some two days ago and someone mixed Nair in her conditioner bottle!!!! As I speak she is losing hair and crying!!”

Sadly, the hair loss didn’t have an easy fix. While Ashley tried to get a consultation for extensions, her hair was so brittle and still falling out, so they weren’t able to help her out.

Thankfully, the story does have a happy ending: Ashley has since shaved her head and is “doing great,” according to her mother. “She just has to get used to all of this.”

The family is still waiting to see if police are able to identify who the person was who tampered the conditioner via cameras in the store. Hopefully they can catch whoever it was and they get the punishment they deserve!

Can you imagine thinking you’re doing right by conditioning your hair and suddenly it’s all over the shower? Have you ever experienced something like this? What would you do if you were in Ashley’s shoes?