If we know anything about COIVD-19, it’s that it doesn’t discriminate against anyone—tall, short, black, white, celebrity or even CNN’s Chris Cuomo. It was recently announced that the TV journalist was diagnosed with coronavirus.

Over the last few weeks, we’ve learned a lot about the virus and its symptoms, which seem to present themselves differently in everyone it hits. While the main symptoms are the same for most people—fever, cough, and shortness of breath—it’s unclear why some people experience them worse than others.

After having the virus for a few days now, Cuomo says he’s become “wise to the beast,” and can now understand how exactly to battle it off—and wants to share his wisdom.

He explained that in the beginning when he was first diagnosed, he was scared. He didn’t sleep and sat in a pool of his own sweat. “I was just soaked and scared,” he said.

But then, he received a call from a pulmonary expert, who told him that it was up to him to fight it off, even if it meant putting himself through some uncomfortable situations. Ignoring the situation wasn’t going to help. 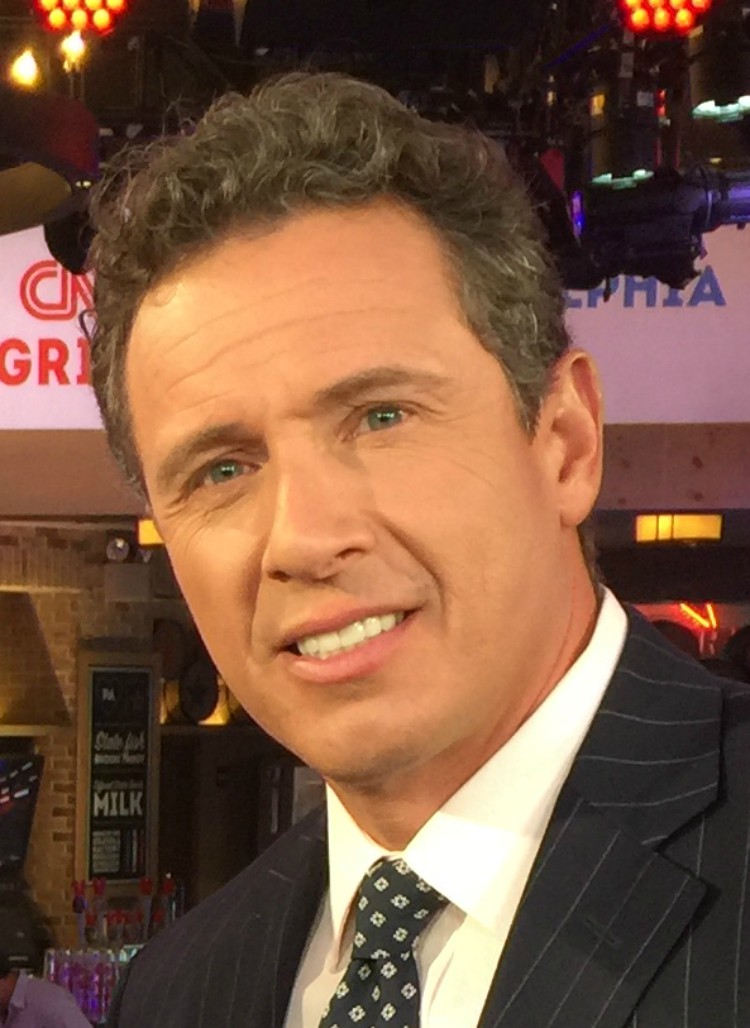 While Cuomo barely even had enough strength to put his hands over his head comfortably or hold his breath for longer than 10 seconds, it was important that he fought the virus with all his might—even if it felt bad.

“You’ve got to do the things that will beat this virus. You’ve got to breath deep when it hurts—and it hurts,” he said.

He explained that the virus ultimately wants to get inside of your lungs and do its damage, and it’s up to the person to fight it off as best they can. “COVID is banking on you doing nothing,” Cuomo explained. “It wants us passive, on our backs. The answer has to be to do everything.”

It sounds simple, but for someone dealing with the brunt of the virus, it can really take its toll and might be easier said than done. Alas, this is a battle you want to win more than anything.

So drink the water. Take the Tylenol. Breathe even if it hurts. Make the fever go down and get the virus out of your body. It’s what’s working for Cuomo and could work for anyone with the disease as well.

To hear more about the advice he received on how to fight COVID-19, as well as the symptoms he experienced and what the went through with the virus, check out the video below.

Do you know anyone battling COVID-19 and can benefit from this advice?