Readers, we have some very, very sad news for you today: one of the most beloved, long-term couples in Hollywood, Channing Tatum and Jenna Dewan-Tatum, have headed to splitsville after 9 years of marriage. Yep, we can practically hear the “Nooooos” from all of you die-hard Step Up fans!

Just last night, on April 2, the newly-separated couple announced their uncoupling on their social media accounts. In the statement, Channing and Jenna start off by saying that they wanted to be the ones to break it to their millions of fans, especially considering all of the “alternative facts” floating around in the media today.

They went on to say this about their split:

We fell deeply in love so many years ago and have had a magical journey together. Absolutely nothing has changed about how much we love one other, but love is a beautiful adventure that is taking us on different paths for now.

The newly-estranged couple then went on to set the record straight, before the gossip columns had the chance to invent rumors about their breakup:

There are no secrets or salacious events at the root of our decision—just two best friends realizing it’s time to take some space and help each other live the most joyous, fulfilled lives possible.

In addition to looking out for their own needs, the two stand committed to their 4-year-old daughter. They confirmed:

We are still a family and will always be loving, dedicated parents to Everly.

Some loyal fans first assumed that the joint Instagram post was just a belated April Fool’s joke, but the couple’s statement released to People confirmed that it was anything but a prank.

Yep, breakups sure are tough, but they’re even tougher to take when a relationship that used to be so strong can’t handle the pressure of time or change. 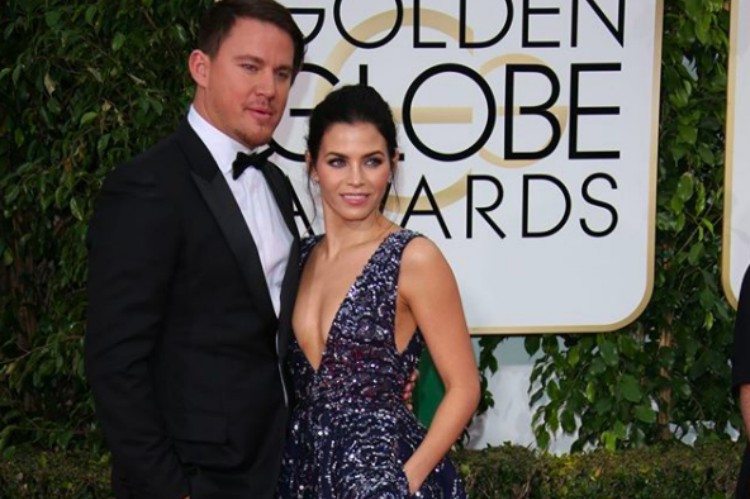 Let’s wipe away those tears and take a walk down memory lane so that we can better remember the stars for the Hollywood power couple that they once were.

Channing and Jenna first met when they were newbies to the fame game, back in 2006 when they were both cast in the dance movie Step Up. The film ended up becoming a cult hit, even going on to spawn sequels that are still being produced today.

From there, the two started a relationship; two years later they got engaged in Maui and a year after that, they married in Malibu.

Though the two started as relative unknowns when they first hooked up, Channing’s success quickly surpassed his wife’s. Of course, the gossip hounds of the Internet are doing their best to blame this on the couple’s split, but, at the end of the day, we’re inclined to believe their statement—sometimes even the best relationships can’t withstand the test of time.

We’d love to hear your take on this shocking Hollywood split. Were you surprised to hear the Channing and Jenna were no more? Who is your favorite Hollywood couple? Do you have any advice for maintaining long-term relationships?