If you have a baby, you’re changing diapers multiple times a day. You probably become so used to taking off a dirty diaper and replacing it with a new one that you barely even notice you’re doing it anymore.

Maybe you change the diaper in a parking lot or in the car on the way to the mall. But at what point do you need to come back to earth and realize where you’re changing diapers? Are there certain places that you should never change one?

That’s a question that submerged after the debate of the year: After one woman had her friend pull down her baby’s diaper, wipe her butt, and change her—right on her living room floor, without even asking. Is this okay to do, or no?

In the moment, this woman was so shocked that it was happening that she could barely muster up a word. But later on, it hit her: She was pretty pissed. How could her friend think it was okay to do such a thing with absolutely no warning?

After thinking it over the weekend, she vented her frustrations in a post via a messaging board online. She explained that while she doesn’t have children, she still doesn’t believe her friend was right in not asking her permission to change her baby’s diaper on her floor.

“Mid-pleasant catch-up it’s apparent 19-month-old needs nappy changing and it’s definitely solids,” the woman recalls. “Friend proceeds not to break conversation but whip out a very small changing mat and some wipes, etc., lay it all on the carpet and introduce fresh fecal matter into my front room.” 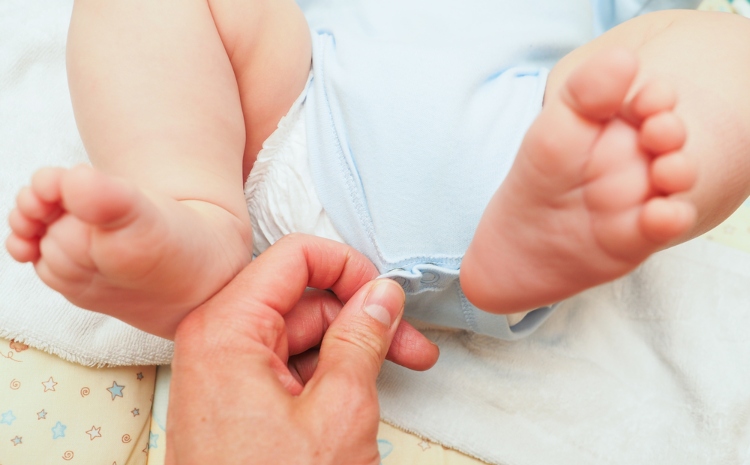 “I get that you are probably completely immune to your own child’s effluence, but to expect others to find it as delightful seems unreasonable,” she adds.

She titles the post with a simple question: “Am I being unreasonable?” and then posing the question of whether she’s allowed to be upset about it. People from all over flocked to the post to give their opinions.

Most people agreed with this woman’s views wholeheartedly—how dare her friend just change her baby’s diaper without asking on her floor!

“Why should anyone have to smell your kids poop?” someone wrote. “I don’t even like my own kids poop smell, hence why we clean it asap. Plus i would not put poo filled nappy in their bin in the house id put it in outside bin. But most of my friends insisted to put in house bin.”

But then there were plenty of people who thought this woman was being irrational—of course her friend was just diaper-changing out of habit.

“Ok I’m the rude friend that just changes my baby’s bum am I being unreasonable?” someone wrote. “I never thought about it been ‘offensive’ to anyone, I mean would you want to sit in your own s**t for longer than necessary?”

So let’s open this question up to the TipHero world—do you think this woman’s friend was wrong to change her baby’s diaper using someone else’s floor as a changing table? Or do think the friend just thought they were close enough to do so? We’d love to hear your opinion on this!