When we think of Thanksgiving, we think of food…and football…but mainly food. There’s a reason it’s nicknamed “Turkey Day,” after all.

While turkey is certainly a staple of a traditional Thanksgiving dinner, there are a few other foods that you can usually also find on the dinner table in homes across America. From sweet potato casserole to pumpkin pie, there are definitely classic favorites.

One of these favorites that we’re almost always sure to enjoy on Thanksgiving Day is green bean casserole. The recipe has been around since 1955 when Dorcas Reilly combined green beans with cream of mushroom soup and topped the mixture with crispy fried onions. She created this recipe for an Associated Press feature. 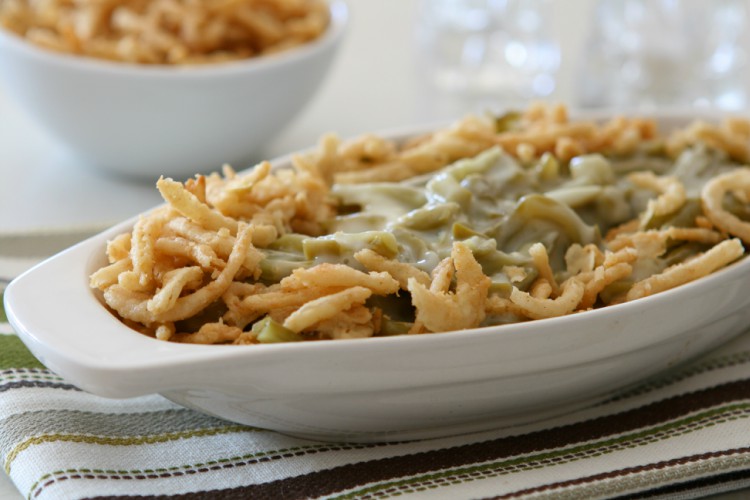 Reilly was a kitchen supervisor for Campbell Soup at the time she created green bean casserole. When asked about the legendary recipe during an interview in 2005, the recipe’s 50th anniversary, she said that she didn’t even remember creating it. Reilly worked for Campbell Soup off and on from the 1940s until 1988, and she created so many recipes during this time, that she had trouble remembering them all.

Even though she forgot she created the original green bean casserole recipe, she always kept the ingredients in her home kitchen in case someone wanted her to make it. Don’t we all, though? 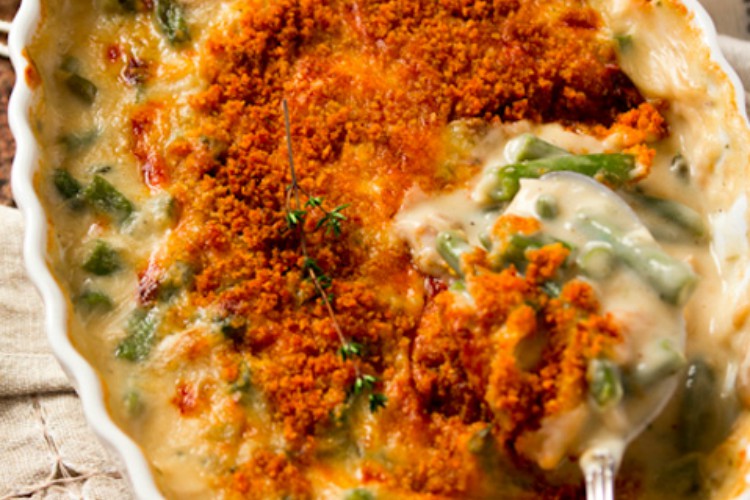 The reason we’re going on and on about how green bean casserole came to be a thing in America is that Dorcas Reilly has passed away. She breathed her last on October 15th at the age of 92. According to the Hinski-Tomlinson Funeral Home in Haddonfield, New Jersey, she died of Alzheimer’s disease. She leaves behind her son, daughter, and her husband Thomas who she was married to for 59 years.

For more about Dorcas Reilly, watch the video below.


We would argue that Reilly will live on forever through her green bean casserole recipe which will certainly be made for generations to come on Thanksgiving Day. The recipe is so famous that the original recipe card was even donated to the National Inventors Hall of Fame back in 2002.

Reilly’s famous recipe is still found on Campbell Soup can labels and in ads and commercials. Campbell’s officials say that the recipe is so easy that absolutely anyone can make it.

Do you make green bean casserole for Thanksgiving Dinner? What are some of your other favorite casseroles?